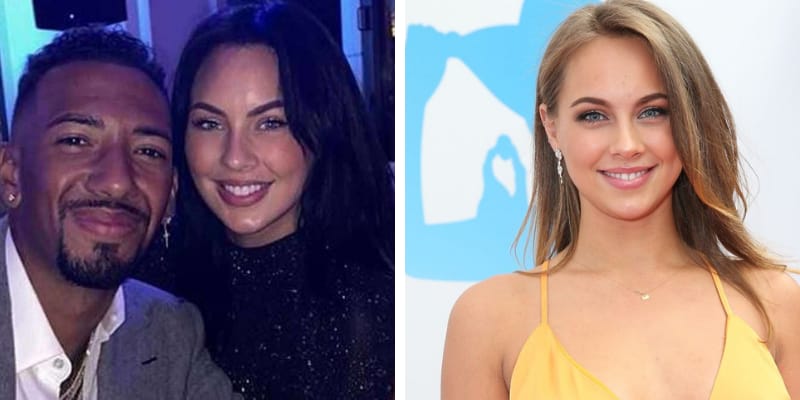 Kasia Lenhardt was born on April 27, 1995, and from Charlottenburg, Berlin, Germany, she was 25 years old during her time of death and found dead on her son’s sixth birthday.

She was the best know as the Ex-Girlfriend of Jerome Boateng, friends and family are paying tribute to Kaisa. According to the report, she lived at a luxury apartment near Berlin’s upmarket Charlottenborg neighborhood. 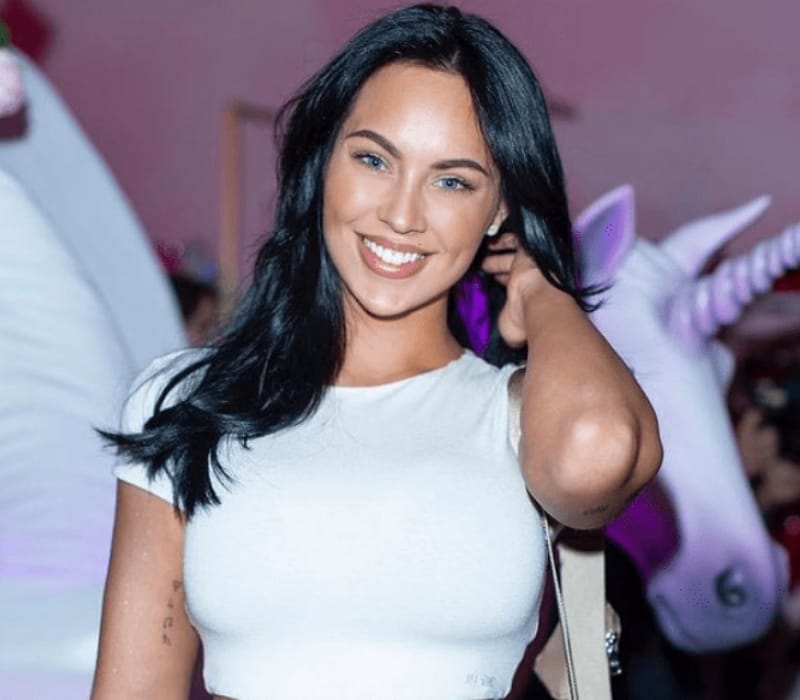 According to her friend, Kasia killed herself on her son’s sixth year birthday, also it came to know that her relationship with the German footballer ended just a week ago. On that day, Kasia was alone at her home her friend said in an interview with the local news outlet, in an interview with Dailymail Kasia friend Sara Kulka said that ‘I hope the truth comes out. I know how much you wished it would.’

Who was Kasia Lenhardt?

She was born as Katarzyna and from Polish, on Wednesday her family released a statement “It is with great dismay and sadness that we must confirm the unexpected death of our daughter Kasia on February 9th, 2021,” and added, “‘We thank you for the overwhelming sympathy, but at the same time ask you to refrain from expressions of grief so that we can find ourselves in these difficult hours.”

Later, model Lovelyn Enebechi also tributed her friend on social media, she wrote ‘Rest in peace! You wonderful, great person, I miss you, and I am unfortunate,’ she wrote on Instagram,’ and then concluded the statement with ‘I would have loved to say goodbye to you and can not put into words how much I miss you, I will never forget you! I wish your family a lot of strength.’

Talking about her career, Kaisa rose to fame after her appearance on the TV show Germany’s Next Top Model where she appeared in 2012, placing fourth in the competition.

Shedding light on Kasia and Jerome’s relationship, in October 2019 Boateng got separated from his Girlfriend Rebecca Silvera, during this time he was said to be dating Kasia, and the duo was first seen together in New York.

In early December 2019, she posted pictures of herself with Boateng and in another post she captioned calling Boateng ‘my love’ But the couple had few fights in their relationship, on Feb 2 he announced that the pair have split up on Instagram, saying it is time to ‘draw a line’ while apologizing to ‘to everyone I’ve hurt especially with my ex-girlfriend and our children’

On another hand, Kasia labeled Boateng ‘the devil’ on Instagram and said she will speak about her relationship once she has recovered, then Feb 3rd Boateng in an Interview with a German Media outlet accused her of blackmailing him and tried to sabotaging his relationships with his family and ex-girlfriend.

Boateng has three children, all from previous relationships, including nine-year-old twin daughters Soley and Lamia with ex-fiancee Sherin Senler and a five-year-old son, Jermar, by an unknown woman.

On Feb 9th, 2021 Kasia was found dead in her apartment in Berlin, just a few hours before she posted on Instagram about starting a new chapter’ in her life.