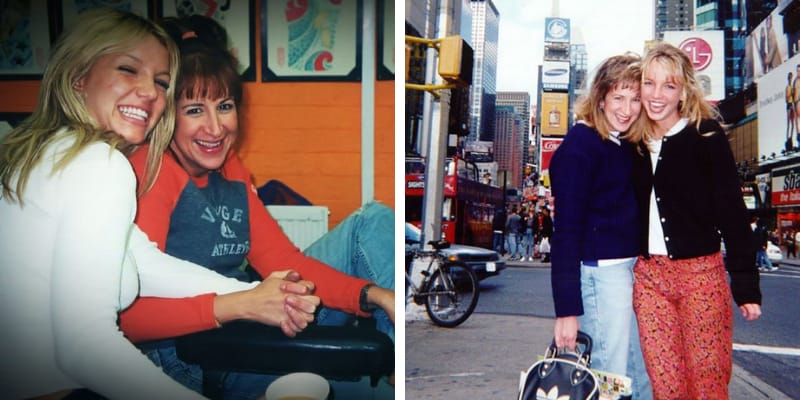 Felicia Culotta is 56 years old and best know as Britney Spears’ assistant, recently she opened up in the Hulu documentary about the star’s life.

Britney Spears is the Princess of pop and produced many hits in her career, now she made the news about the brand new Hulu documentary Framing of Britney Spears, fans on Twitter can stop talking about the new documentary. 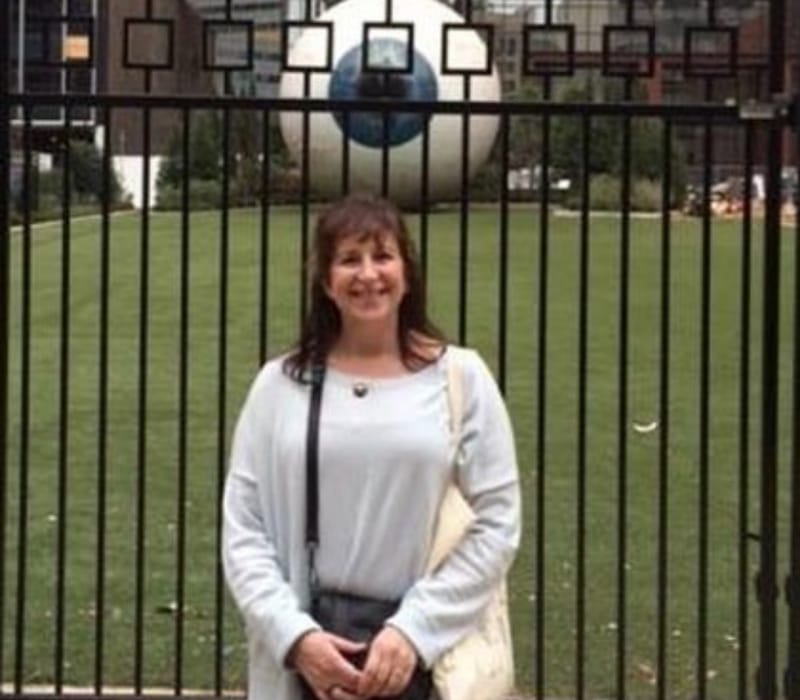 Who is Felicia Culotta?

She’s best know as Britney Spears’ assistant, but in her career, she served at many places, in 2002 Felicia served as the Audience member for The Oprah Winfrey Show. Later, she served for the documentary Divine Intervention: A Serendipitous Film About Britney Spears and In the Zone.

In 2005, she served as the assistant for Britney Spear for the TV mini-series “Britney & Kevin: Chaotic,” and did some odd job at E! True Hollywood Story (TV Series documentary). In 2009, Felicia worked at Jonas Brothers: The 3D Concert Experience (Documentary). 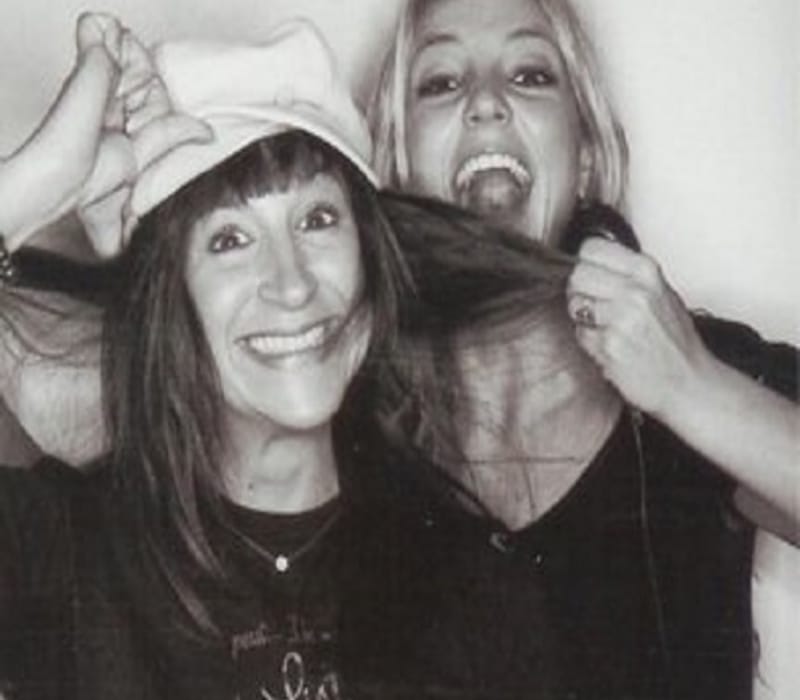 Before working for Popstar Britney, she was an old friend of the Spears family and know her before days of fame, from 2001 to 2004, she served as the assistant to Britney Spears. Besides this, Felicia was featured in the Britney Spears: Greatest Hits – My Prerogative (Video) as a Teacher in 2004.

In the New Hulu documentary Framing of Britney Spears, Felicia was one of the most prominent voices and known her the longest, she said, Furthermore, in the documentary she said more about the small Louisiana town where Britney grew up.

She said “I’ve known [Britney] since she was five,” and added, “By then, we all knew her talent was just extraordinary.” Felicia even revealed, “I don’t know that I really ever had any definition on what I was supposed to do with Britney.” She notes that, as she was neither a chaperone to an adult, nor a family member, nor a creative partner, the term “assistant” was coined to cover the work that she did and her role as a member of Britney’s inner circle.

Later, in the documentary she briefly comments on Spears’ marriage to Kevin Federline, she said “I don’t think I was at all surprised when she and Kevin got engaged,” and added She told me and then I remember her saying, ‘I gotta call my mama.’ I was like, ‘Absolutely, you do.”

Who old is Felicia Culotta?