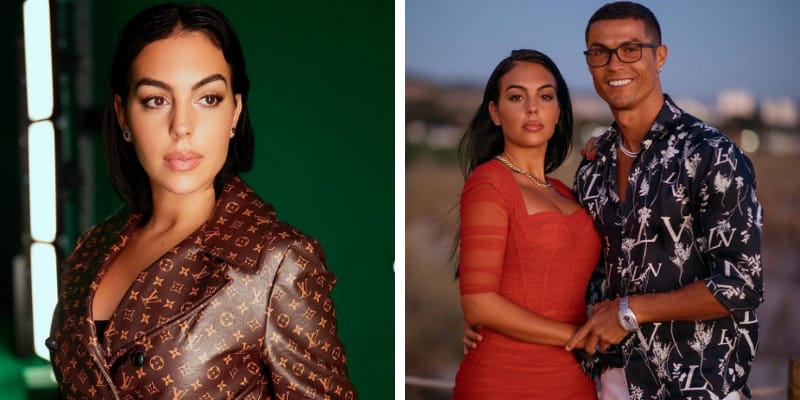 Georgina Rodriguez was born on January 27, 1995, and from Jaca, Spain. She is a Spanish Model, Social media personality, and best know as the Girlfriend of Cristiano Ronaldo.

According to the source, the couple is engaged and Rodriguez may be Ronaldo’s wife soon. 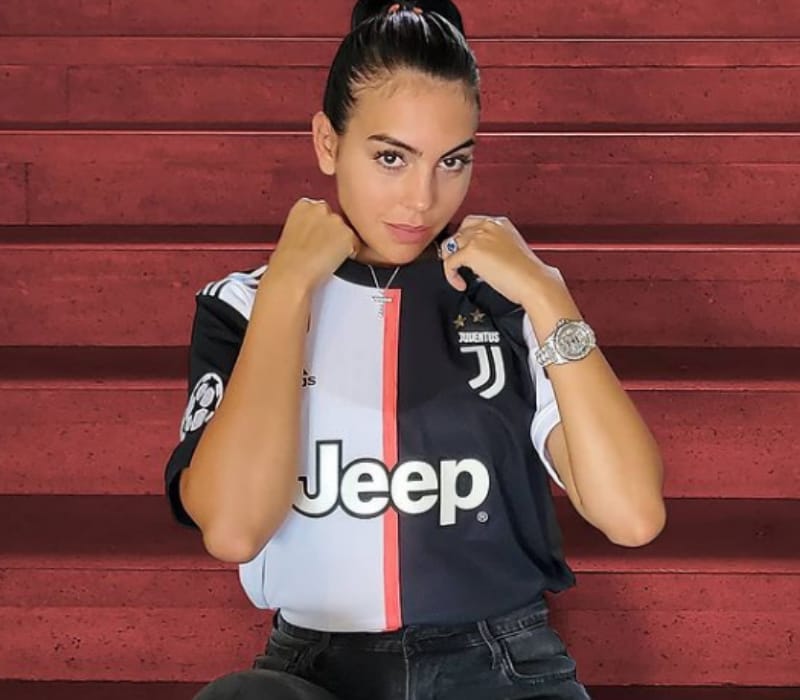 Who is Georgina Rodriguez?

She started her career as a waitress in her hometown and was also passionate about the fashion industry. While working as a waitress she took a course on financial accounting and also planned to study business and marketing, but her work schedule did not allow her to fully pursue it.

In Spain, Georgina Rodriguez was working at a Gucci store and it’s said to be there she met Ronaldo, after the news broke that the couple was item, fans and media people began showing up at the store and this made her quit her job. 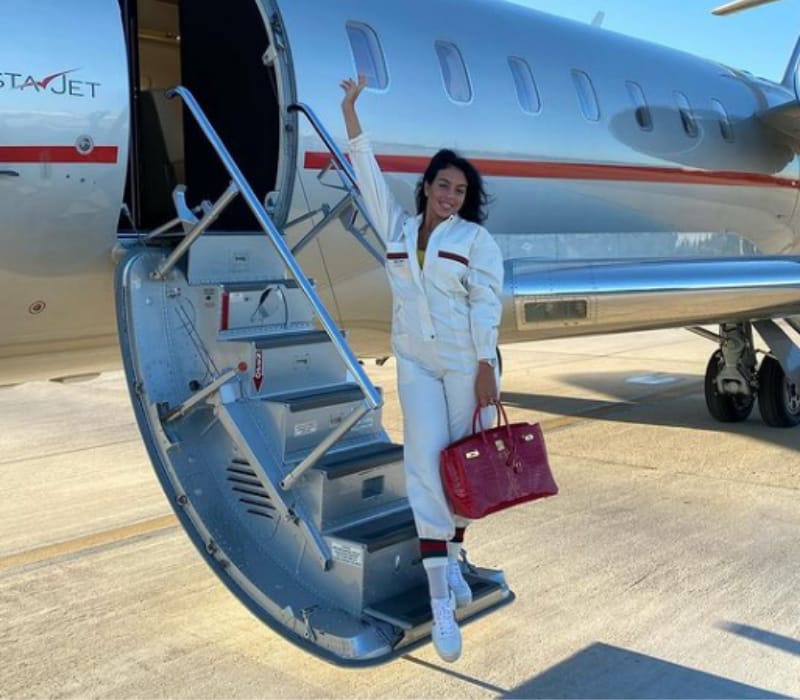 She served at Gucci from April to December 2016, in an interview she told that “Around Gucci, there were always eight or ten photographers waiting for me. The director told me to go down to the store because he did not want to see me in the store,” and added, “I started to be very uncomfortable and then I left Gucci and went to the Prada store in El Corte Inglés.”

Besides this, she learned to dance before changing careers to modeling after studying English in London. On Instagram, she boasts 21.9 Million followers, in July 2020, Rodriguez singed a five-figure Instagram deal with PrettyLittleThing. On November 29th, she posted a video of her Twerking on boyfriend Cristiano Ronaldo’s yacht.

She was born to Jorge Rodríguez (Father) and María Hernández (Mother), her father is from Argentina, and her mother is from Spain.

Her father was a convicted cocaine trafficker and spent ten years in prison in his life, first being jailed in 2003. Later, he was sentenced to 11 years for masterminding a failed plot to smuggle more than £100,000 worth of 83 percent pure cocaine from Spain to France.

In 2008, he was released from Jail but was soon back inside for smuggling £1million of cannabis resin from Morocco to Spain with accomplices and was freed in 2013.

They first met in 2016 at the VIP area of a Dolce & Gabbana event, during that time Ronaldo was still playing for Real Madrid.

Later, the duo spotted on several occasions and in November 2016 they spotted together publicly for the first time walking around Disneyland in France.

In an Interview with The Sun, Georgina Rodriguez told that “Our first meeting was at Gucci, where I worked as a sales assistant,” and added “It was then that we could talk in a relaxed atmosphere, outside my work environment. It was love at first sight for both.”

On November 12, 2017, they welcomed first child named Alana Matina together, and Ronaldo used a surrogate for the birth of twins, Eva and Mateo. However, there is not much information about the mother of Ronaldo’s oldest child, Cristiano Jr. 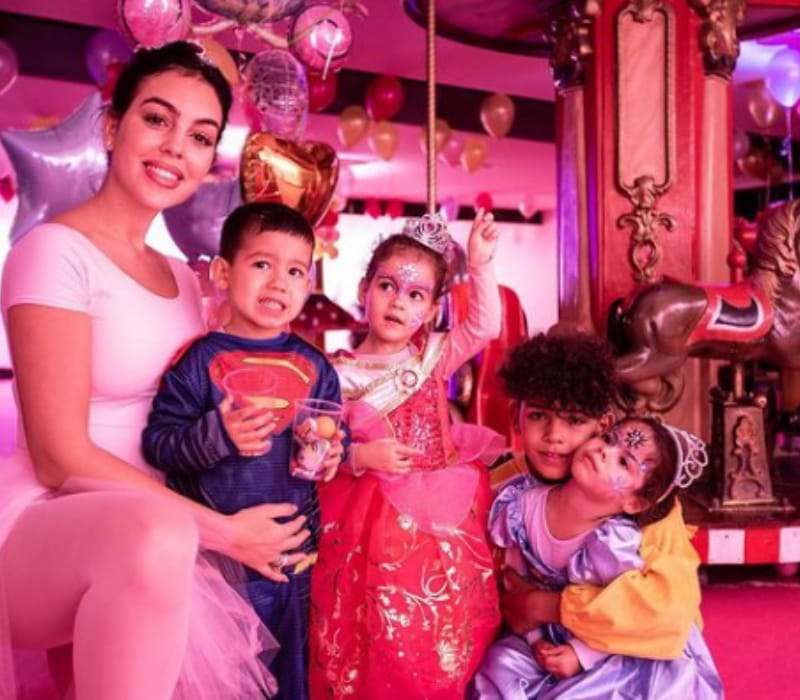