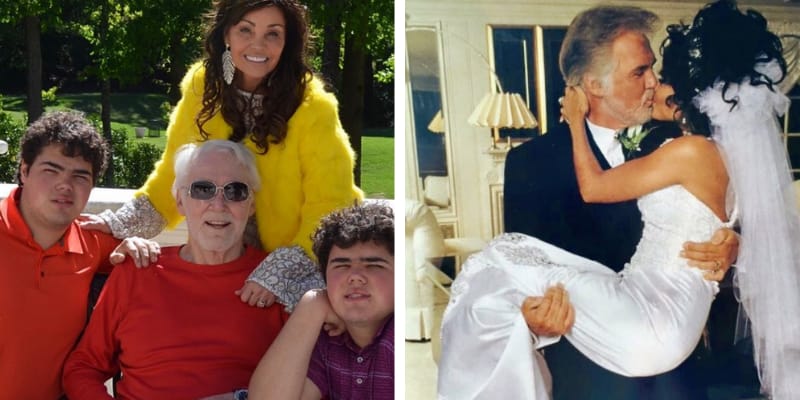 Wanda Miller is the wife of late Kenny Rogers who passed away at the age of 81. Kenny was a country music icon and was survived by his wife Wanda Miller Rogers. The singer passed away from a natural cause and was surrounded by his family during his time of death.

They both tied knot in 1997 and stayed together until his death, and in 2004 they both welcomed Twin boys and the singer became the father of five children which also include from his previous relationship. 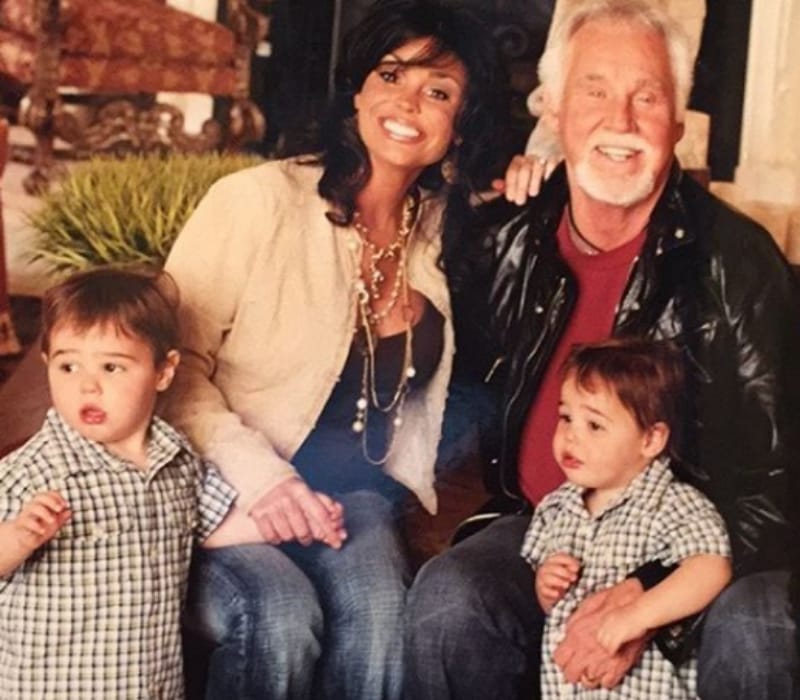 However, Kenny does want any kids with Wanda Miller but Wanda never had kids and regarding this Kenny told Independent “I did some soul-searching and realized it was unfair of me to take her childbearing years… So we went for it, and when I was told it was twins, man, I was thrilled.”

Talking about Kenny’s previous relationship he was married four times in his life before marrying to Wanda Miller, his first wife was Janice Gordon and stayed together from 1958 to 1960, Second marriage was to Jean Rogers from October 1960 to 1963, third marriage with Margo Anderson from October 1964 to 1976 and married Marianne Gordon and they were married until 1993. In 1997.

In Atlanta, Wanda first met the singer and during that time she was Hosting at a restaurant where he visited. Kenny was on a blind date but he was smitten by her instead and with the help of the restaurant he got to know about Wanda Miller.

During that time Wanda was 26 years old and her co-worker convinced her to call the singer but initially, she thought they were pranking on her but late came to know it was real. 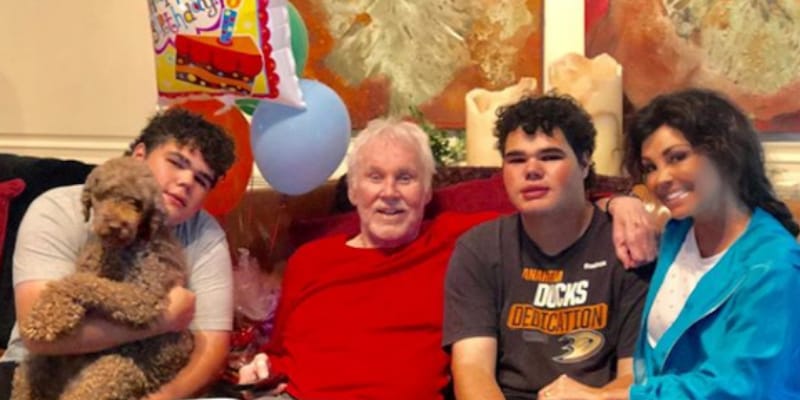 How old is Wanda Miller? She was born in 1967 and from Lowndes County, Georgia, the U.S and her age is 53 years as of 2020. She is the daughter of Charles (father) and Teena Miller (Mother), Wanda also has a sister named Tonia. 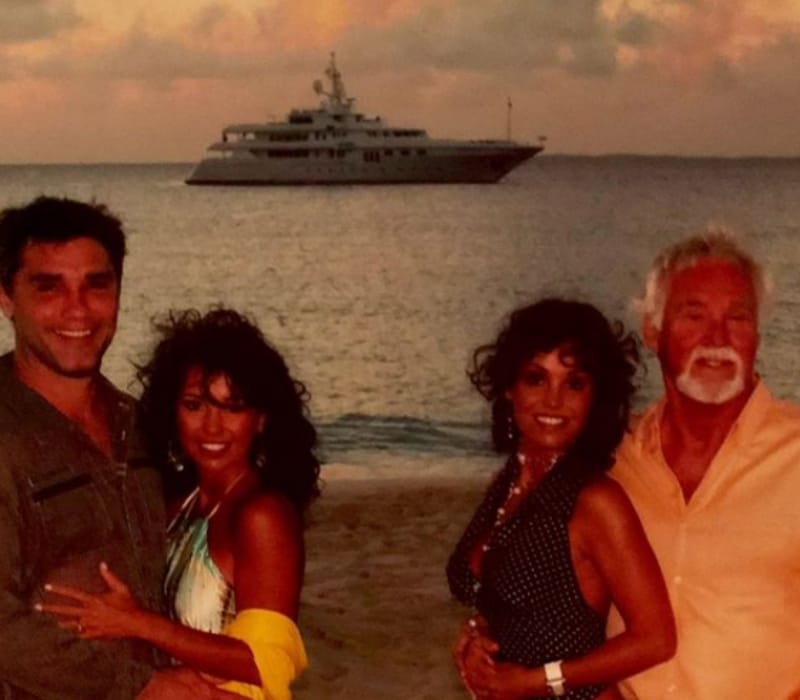