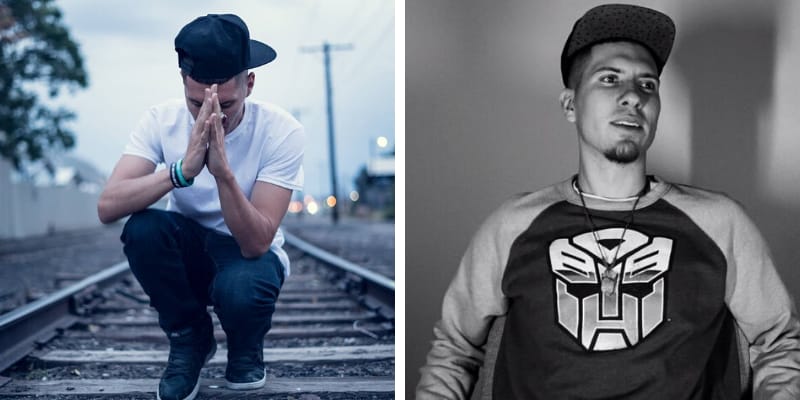 Wake Self aka Andrew Martinez was born in 1989 and from Mexico. He was a New Mexico hip-hop artist and he passed away at the age of 30 following a car crash in Santa Fe on November 3. This incident occurred in Santa Fe, New Mexico. 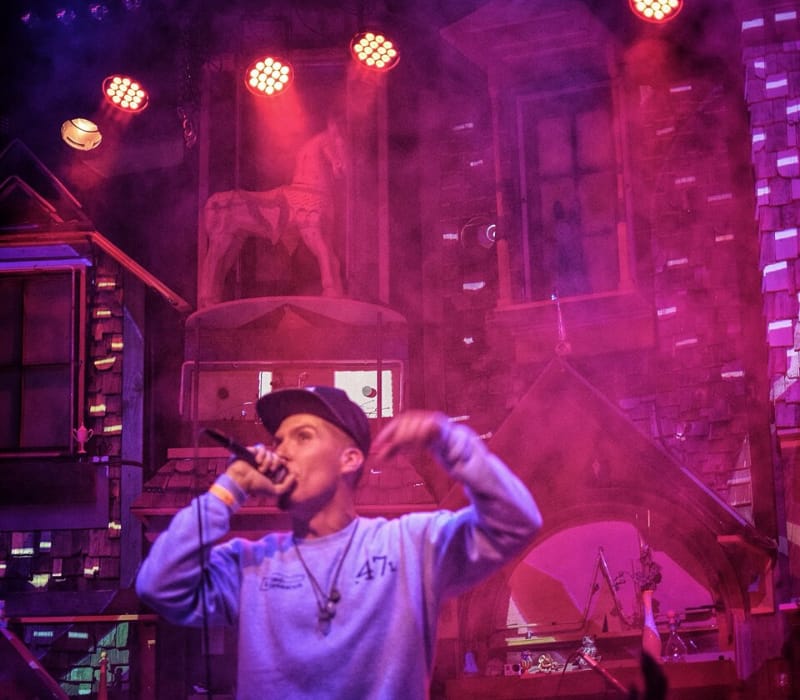 According to his Facebook, he had toured Europe twice and for the past decade, he has worked tirelessly to establish himself among the hip-hop elite. Wake worked with a hip-hop band, Zoology, to his recent solo ventures, Martinez always has both hands in hip-hop.

Wake’s debut solo album, The Healing Process, was released in 2013 and was met with endless positive accolades. It received over 50,000 hits online and was given a near-perfect review in Ghettoblaster Magazine, and made an album of the year lists on various blogs. 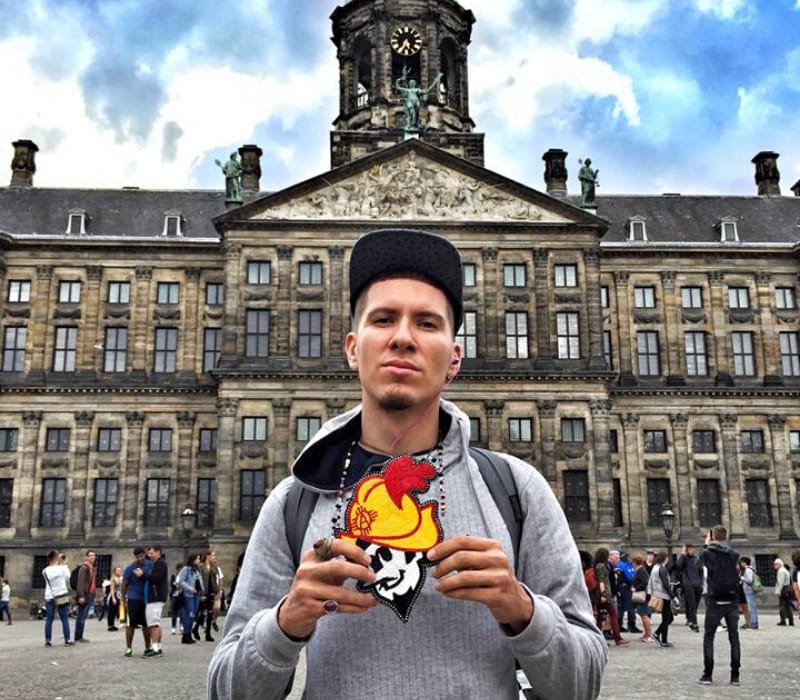 He quickly followed up with his sophomore effort, Good Things Happen to Those Who Wake, which sold out of five physical pressings and resulted in thousands of copies sold. He’s been featured on The Source, Ambrosia For Heads, Sirius XM Shade 45 radio, Sway in the Morning, Ego Trip Land, 2DopeBoyz, HipHopDX, B-Real TV, MTV.com, Respect Magazine, Chuck D’s RAPstation and URB magazine.

Provides the Entrance music for MMA Invitica sports fighter Amber “The Bully” Brown. Video for the song “New Mexico” went viral on Facebook with over 25k shares, half a million views, and counting. He tours all over the U.S., Europe, The UK, and Costa Rica, and will be adding more countries to that list inevitably.

In addition to his music career, he’s also active in the community, especially when it comes to leading the way for the younger generations. He represented New Mexico for the international event “The Power Shift” in Washington D.C. amongst leading environmental activists, engineers, and leaders of environmental technology and justice. He also provides workshops throughout the southwestern U.S. to help troubled youth and aspiring youth by teaching songwriting, recording and encouraging positive expression as an outlet through music and art.

How old was Wake Self? He was born in 1989 and from Mexico and he is 30 years old as of 2019. However, there is not much information about his father, mother, and siblings.

On November 7th he was ready to launch his “Ready To Live” Album Pre-Release Party. On October 17, he posted on Instagram about his venue and also wrote: “Tickets available now for my Album release party!!!.”