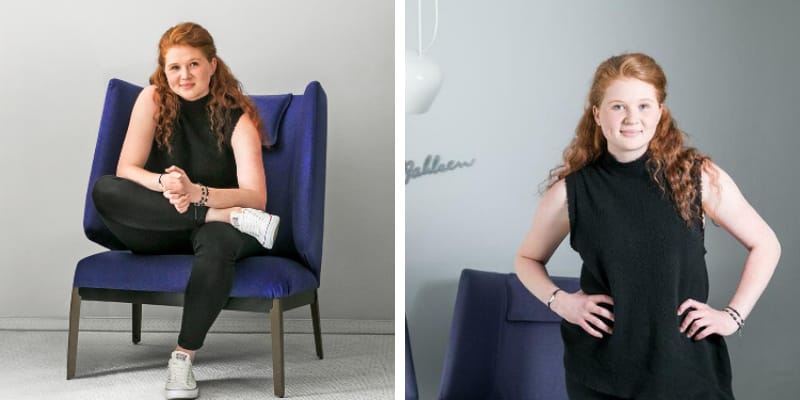 Verena Bahlsen is a German Food Innovator, Businesswoman, Entrepreneur, and Founding partner at Hermann. She is the heiress of the famous German biscuit manufacturer company Bahlsen.

Recently, the Choco Leibniz biscuit heiress has been the headlines on social media for making comment on Nazi-era labor. Verena’s father owns the Bahlsen company that makes sure of German’s most famous biscuits including Choco Leibniz. But, the heiress made a recent remark that her company did nothing wrong when it employed 200 forced laborers during the second world war during the Nazi rule. 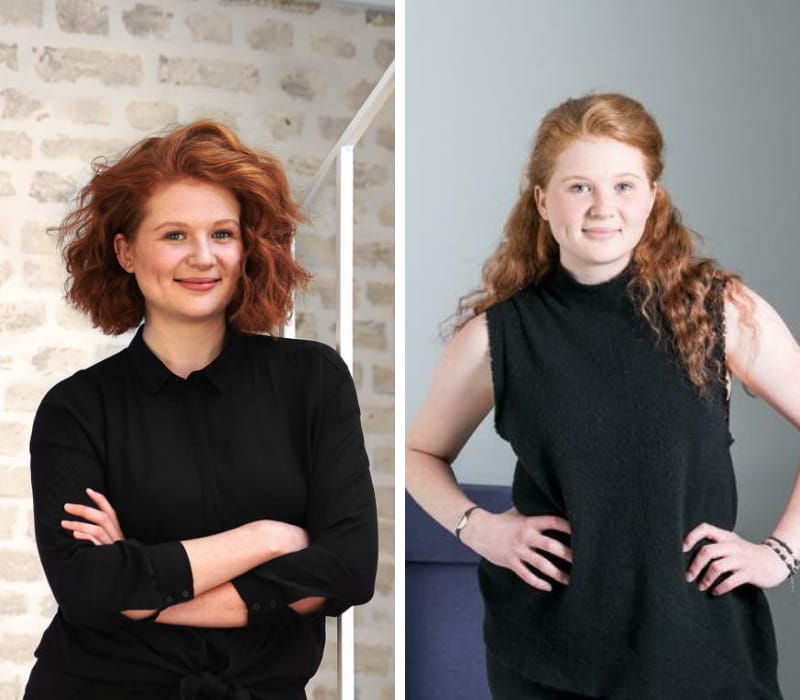 Following the remarks of Ms. Bahlsen, it was criticized by German Politicians and social media users and they further called to boycott Bahlsen Biscuits. As the backlash against Verena erupted, she apologized for her inappropriate remarks and also told a newspaper during an interview that the incident was before her time and her company paid the forces laborers exactly as much as German workers.

Furthermore, the Nazi Forced Labour Documentation center also made a Tweet saying that there was a big awareness gap Bahlsen family members. A 97-year-old scientist named Guy Stern also criticized Verena as his family was killed in a holocaust.

Verena was born in 1993 in Berlin, Germany and her present age is 25 years. She belongs to White-Caucasian ethnicity and is the daughter is a famous businessman, Werner Michael Bahlsen but her mother name is not yet known. Werner is the managing partner of Bahlsen company, CDU politician and he also owns Bahlsen food company.

In fact, the Choco Leibniz biscuit heiress has a very strong family background since her father served as a President of the Economic Council of the CDU since, June 2015 and her paternal uncle, Lorenz Bahlsen is also a businessman and owner of Lorenz Snack-world.

The 25-year-old Heiress enrolled in Kings College London, where she studied her Business Management she also studied Media, culture, and communication from New York University. After completing her graduation, Verena returned to Germany to start her own venture and to honor the legacy of her grandfather.

The young Businesswoman is known to be having a relationship with her boyfriend, but she sends to keep it very secret and has not revealed about it on social media platforms.

The estimated net worth of German food Innovator is said to be around $ 30 million USD and she also said to own a quarter of Bahlsen.