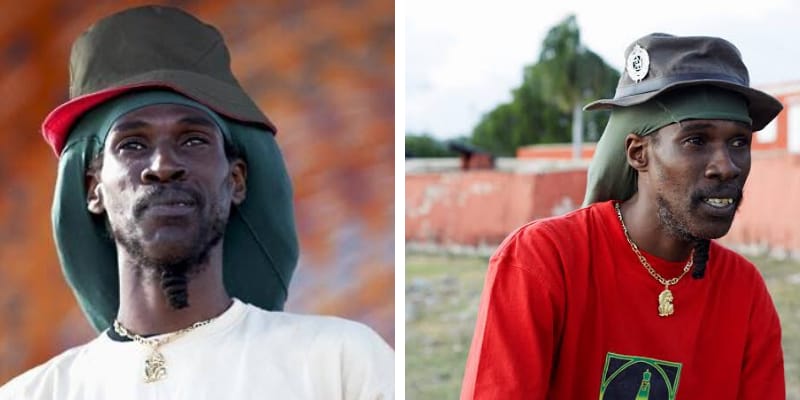 Vaughn Benjamin was born in 1969 and he was a lead singer of Midnight and Akae Beka. In 2015, he adopted the new name Akae Beka but he passed away at the age of 50 and the cause for his death is still unknown.

According to reggaeville.com, he was born and raised on the calm shores of St. Croix, the Virgin Islands, this exceptionally gifted man and his brother Ron Benjamin founded in 1989 what was to become one of the most influential modern Roots Reggae bands: Midnite. 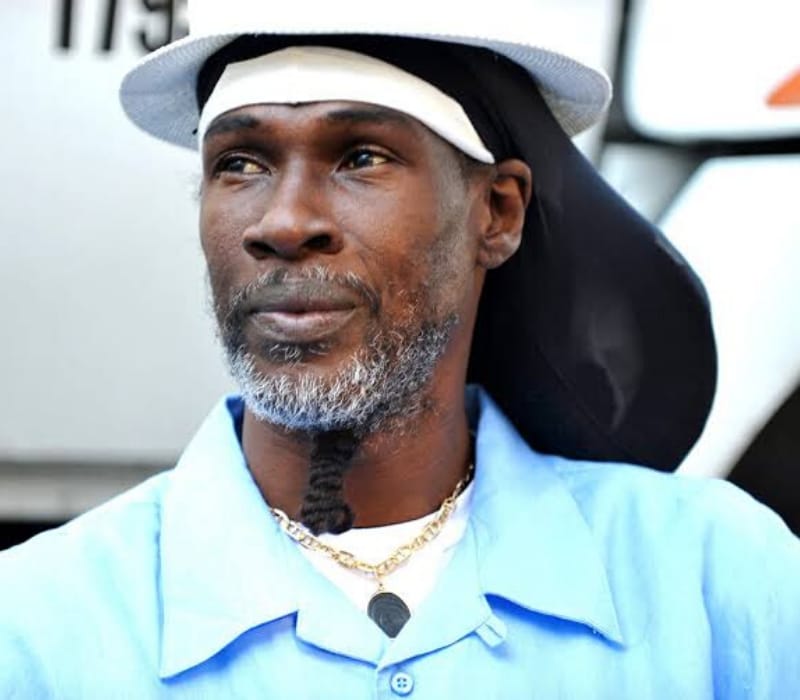 Following the release of their debut album Unpolished in 1997, and especially Ras Mek Peace in 1999, the artist’s clever use of words, deep insights into human and spiritual matters as well as the melodious flow of his fellow musicians soon cemented their reputation, and a growing fanbase followed their rise and celebrated their meditative live performances.

55+ releases gave people around the world a lot to think about: he treated every subject thoroughly, chanting about the oppressed, political, economic and social issues as well as love and the full-hearted dedication to Jah. This work was continued under the new name Akae Beka with 11 releases, the last one Mek A Menshun having just appeared in July this year (Zion High Productions).

Many tributed him on social media and one user named Lisa Stevens wrote on Facebook “Woke to the saddest news that we just lost a real legend. This hurts tremendously. From my childhood, this brother was teaching me. As an adult, his songs strengthened me spiritually. He always greeted me with a smile and a spoon of wisdom. A kind and gentle soul and rasta to the bone. You are deeply loved and will be greatly missed.

My condolences to the entire Benjamin family. Rest in Power Vaughn Benjamin aka Midnite/Akae Beka.

“When times are hard with sinisterism all around, people like to say don’t trust no one. But on every situation closer introspection, Rasta get to see it’s not as simple as it sounds, do you know the pilot and de runway touchdown, still you have to trust you’ll reach safe and sound. Already we are doing what we claim can’t be done, it’s science and technology when an airplane taxi down… it’s hope and faith and prayer, believe me and trust, when you see a helicopter’s wing lifting de dust… restore me” ~Vaughn Benjamin.”

Later, another user wrote “Wake up with tears on my pillow, can stop the tears, Jah know meh bredda…the tours, the shows, the reasoning, the smiles you would crack, all for a season, see on the other side Akae Beka Vaughn Benjamin love alone.”