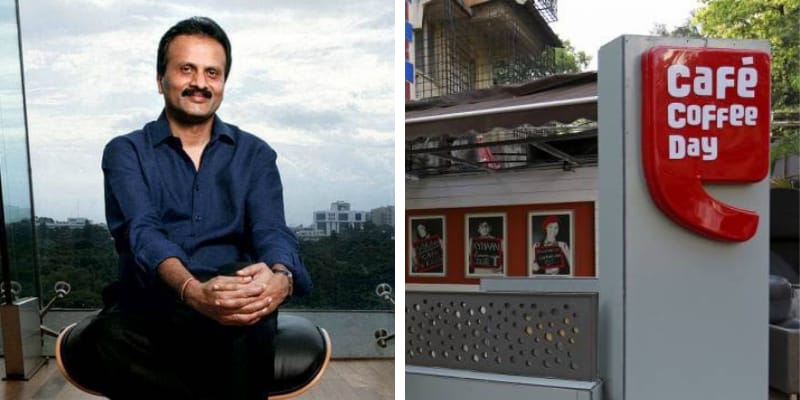 Siddhartha Hegde aka V. G. Siddhartha is 60 years old and from Chikkamagaluru, Karnataka, India and curently lives in Bangalore, Karnataka, India. He is a Businessman from India and popularly known as the founder-owner of the chain of Cafe Coffee Day outlets. He is the son-in-law of SM Krishna.

Recently, he went missing On the evening of 29 July 2019, he went missing near the Netravati River in Ullal, Mangalore and also wrote a letter “failed to create the right profitable business model despite my best efforts”. He added, “I would like to say I gave it my all. I am very sorry to let down all the people that put their trust in me. I fought for a long time but today I gave up as I could not take any more pressure from one of the private equity partners forcing me to buy back shares….” 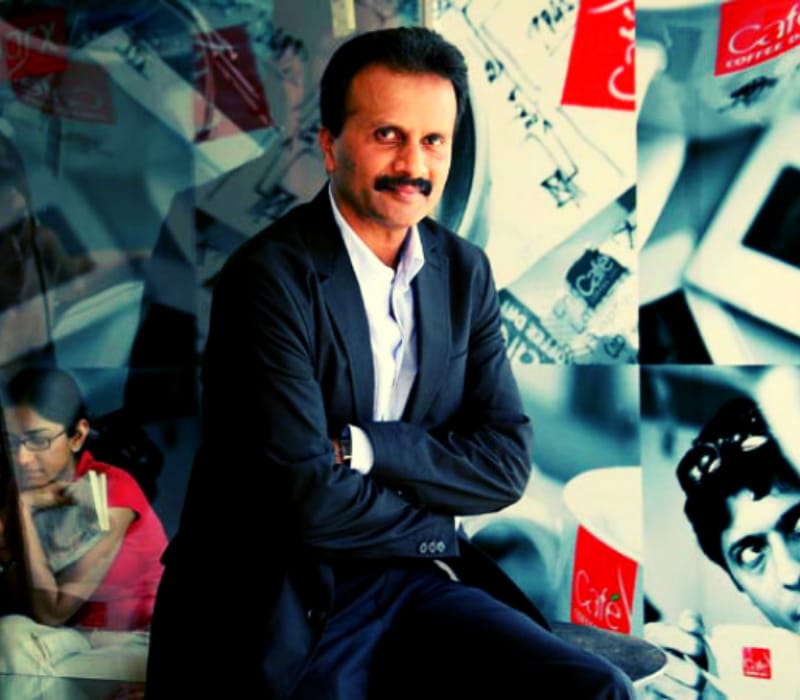 Moreover, Siddhartha lastly was in touch with his Driver Basavaraj and curently, the Mangalore Coustaguard is searching in the river of Nethravathi. According to the source he was in Black Innova Crysta along with a driver.

Later, one of the Eye witness named Simon Disosa (Fisherman and he is 68 years old) said he saw falling from the Bridge into the Nethravathi river and the coastal guard started searching operation for more than 8 hours. Then eye witness said he saw a man falling around 7 pm from 8th pillar of the Bridge.

Simon was in the 6th pillar during the Incidence and he also rushed to rescue him but he could not save him due to the less visibility. Simon Disosa is confident that could be Siddhartha Hegde after the news broke out in the Media Outlet.

Siddhartha’s driver alerted his family member. Some speculate that he took his life because he had the loan of Rs 8,078 crore. On 21 September 2017, was under a tax evasion and tax raid was conducted at over 20 locations in Mumbai, Bengaluru, Chennai, and Chikmagalur by senior officers of Income Tax Department of Karnataka and Goa regions.

He started his career with J M Financial Limited and served there between 1983-1984 as management trainee/intern in portfolio management and securities trading on the Indian stock market under Vice-Chairman, Mahendra Kampani.

Later, he moved to Bangalore and his father suggested him to start his own Business and Siddhartha bought a stock market card for Rs. 30,000, along with a company called Sivan Securities, which was renamed in 2000 as Way2wealth Securities Ltd.

Siddhartha established a successful coffee business in Karnataka. He grows coffee in Chikmagalur and exports about 28,000 tonnes of coffee annually and sells another 2,000 tonnes locally for about Rs 350 million each year. His coffee growing and trading company, Amalgamated Bean Company (ABC), has an annual turnover of Rs 25 billion.

Moreover, he owns 12,000 acres (4047 ha) of coffee plantations and now has 200 exclusive retail outlets selling his brand of Coffee Day powder all over South India. ABC is India’s largest exporter of green coffee.

In 1993, he started his coffee trading company ABC with a Rs 60 million turnover. Later, He bought an ailing coffee curing unit in Hassan for Rs 40 million and turned it around. Now, his company has a curing capacity of 75,000 tonnes, which is the largest in the country.

Malavika Krishna Hegde is the wife of V.G. Siddharth who is the daughter of former Karnataka CM, SM Krishna, she is in charge of the overall responsibilities of operating the hospitality business since 2008.

In 1996, Siddhartha married Malavika and she is the first daughter SM Krishna (Former Ex-Chief Minister). This couple shares two children.