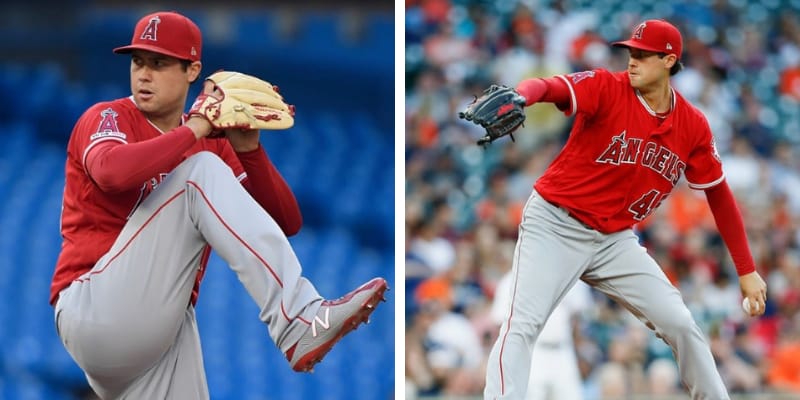 Tyler Skaggs was born on July 13, 1991, and from Southlake, Texas. He is a professional baseball pitcher and Famous personality from America. On July 1 he passed away at the age 27.

However, the news first published by the Los Angeles Angels and wrote on Twitter “It is with great sorrow that we report Tyler Skaggs passed away earlier today in Texas. Tyler has, and always be, an important part of Angel’s family. Our thoughts and prayers with his wife Carli and his entire family during this devastating time.” 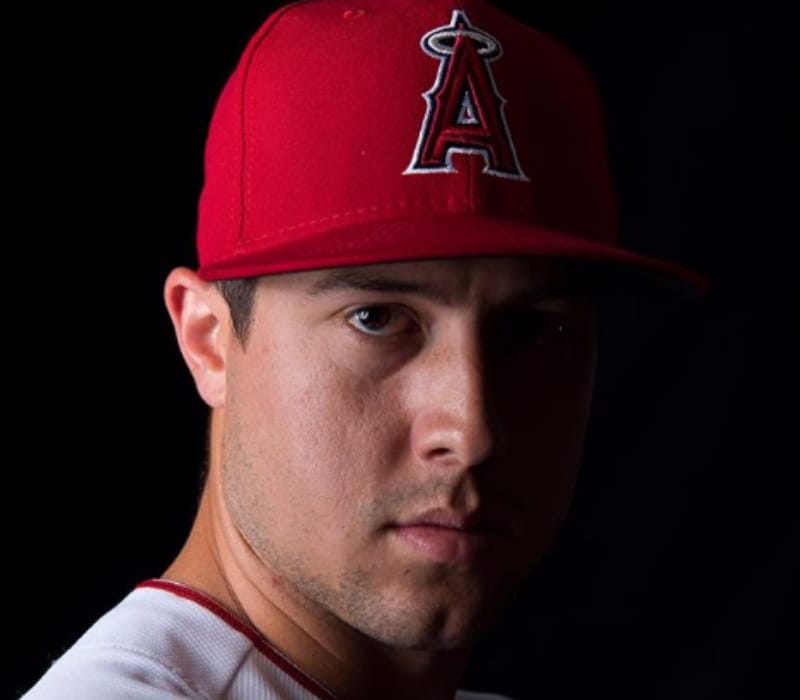 Tyler demise shocked his friends and family and one his friend and Former MLB Pitcher Phil Hughes wrote on Twitter “I just had lunch with Tyler a couple of weeks ago. We talked about pitching, life. He was so excited about the season. Absolutely gutted. I’m sick.”

I just had lunch with Tyler a couple weeks ago. We talked pitching, life. He was so excited about the season. Absolutely gutted. I’m sick

In fact, the exact cause for his death is still not revealed but he was found dead at the Hilton Hotel inside his hotel room in Southlake, Texas, where the Angels were visiting to play the Texas Rangers and as a result of Skaggs’ death, Monday’s game has been called off.

How old is Tyler Skaggs? was born on July 13, 1991, and from Southlake, Texas and he is 27 years old as of 2019. Furthermore, his father Darrell Skaggs played shortstop during his high school years at Canoga Park Senior High and his mother, Debbie, was the softball coach at Santa Monica High School until 2015.

He was drafted by the Angeles out of high school in Santa Monica in 2009. Tyler is a native of Woodland Hills, California. In 2010, Skaggs joined the Arizona Diamondbacks. Skaggs rejoined the Angels in 2013, where he would remain for the rest of his career.

Later, Skaggs posted a career ERA of 4.41 and recorded 476 strikeouts and he was professional baseball pitcher who played for the Arizona Diamondbacks and Los Angeles Angels of Major League Baseball (MLB).

Recently, he pitched for the Angels two days before his death, in a 4-0 loss to the Oakland Athletics at Angel Stadium. Tyler pitched four innings during the game. Skaggs was on the injured list between April 15 and 26.

Tyler tied the knot with Carli Miles on December 1, 2018, in Southern California. In fact, this couple’s marriage was nearly ruined when the parts of their venue were destroyed due to wildfires. 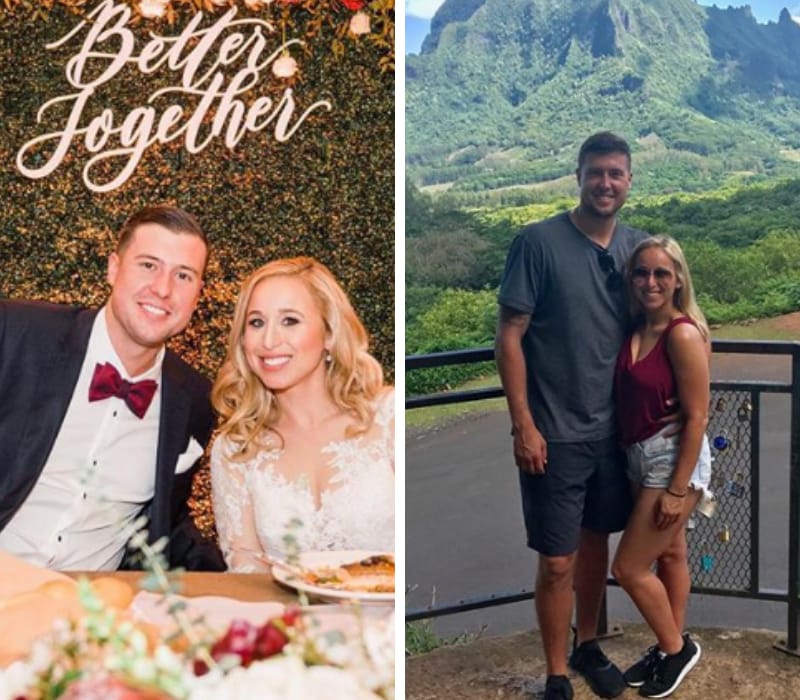 On November 10, 2017, Tyler proposed Carli Miles and she said Yes. Later, he posted the picture of them on Instagram and captioned “The love of my life said Yes!”