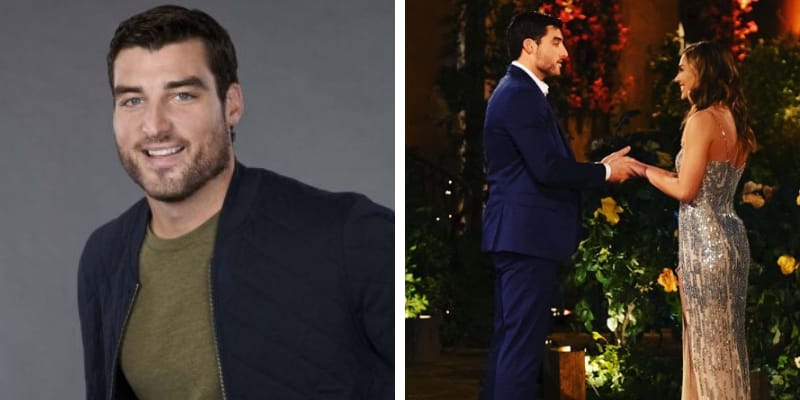 Tyler Gwozdz was 29 years old and best known for his appearance in the Season 15’s The Bachelorette. Unfortunately, he passed away from a possible overdose and from 911 call revealed a woman was desperately trying to find Narcan, which is used to help reverse an opioid overdose.

TMZ reported that Boca Raton PD, officers and paramedics rushed to a home on Monday, January 13th responding to a 911 call for a possible drug overdose. They ended up transporting Tyler to a hospital where he was admitted to the ICU. 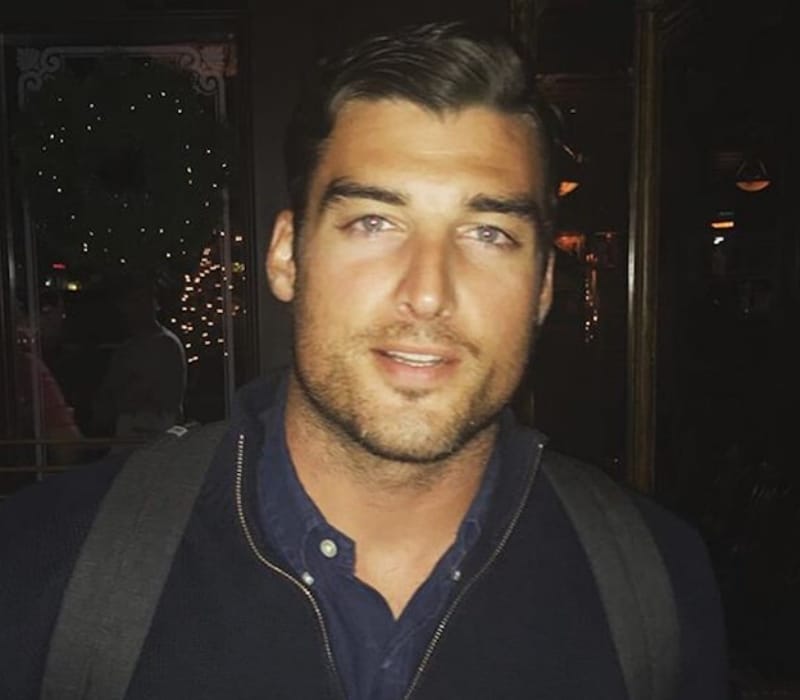 He stayed in the hospital for a week where he was in critical but stable condition.

According to his Bachelorette bio, he is a very laid-back guy with a go-with-the-flow kind of attitude. He avoids clubs at all costs and would much rather spend time reading, going to Soul Cycle or relaxing on his boat. Tyler considers himself a modern romantic and is looking for his equal match, who he says is a confident girl that isn’t afraid to lay it all out on the table and is one that can make him laugh. Knock, knock. Who’s there? Hannah!

Tyler’s life goal is to get his Ph.D. in psychology and become a clinical psychologist and he has a side business in Dream Therapy Analysis. 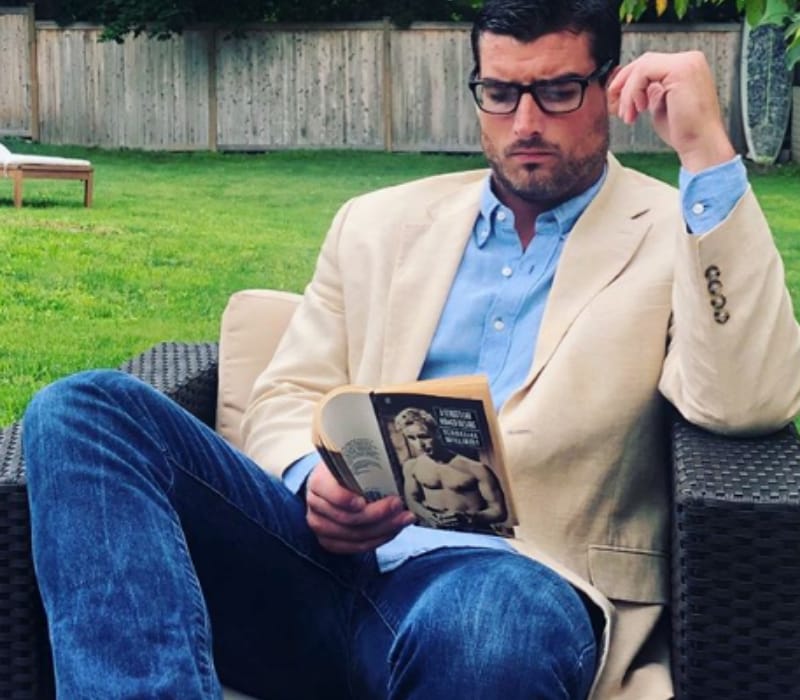 He attended Florida Atlantic University and earned a master’s in clinical psychology and completed his undergraduate education at Trinity College in his home state of Connecticut. In Hartford, he received his Bachelor’s Degree in Economics.

Earlier, he worked in marketing and sales for SpikedSeltzer and was the first salesman to work for the brand when it launched in 2014. Later, the company was bought by Anheuser-Busch in 2016 and he helped launch SpikedSeltzer in more states throughout the country.

How old was Tyler Gwozdz? He was born in 1991 and from Boca Raton, Florida and he was 29 years old during the time of his death. However, there is not much information about his father and mother.

Tyler has four siblings, Isabelle, Owen, Patrick, and Ava. On Tyler G.’s dad’s 50th birthday, he posted a photo, oh him doing a beer bong, and in 2017, the entire family traveled to Paris together on vacation.