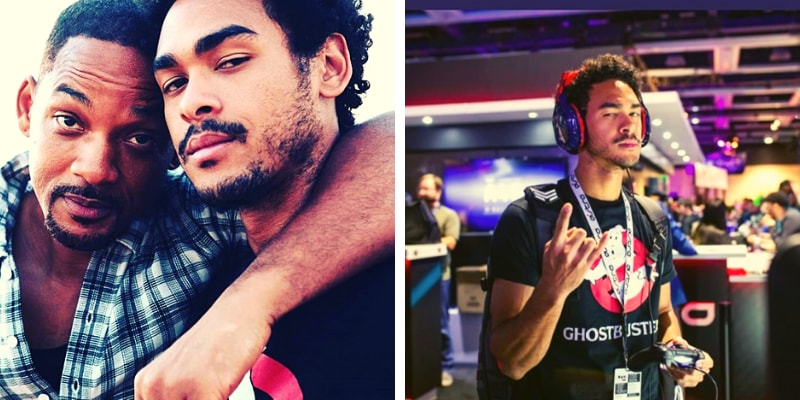 Trey Smith is an American Actor, Model, and Social Media Personality best known as the eldest son of Will Smith, Hollywood Actor, and Sheree Zampino Fletcher. At the age of seven years, he appeared in the video documentary of ‘The Will Smith Music Video Collection’.

In 2006, he made his appearance in a special episode of ‘America’s Next Top Model’ Television show and gained more popularity. He also acted in other Television shows like ‘All of US’, ‘Access Hollywood’, ‘Will Smith: Just the Two of Us’ and ‘The Speech’. 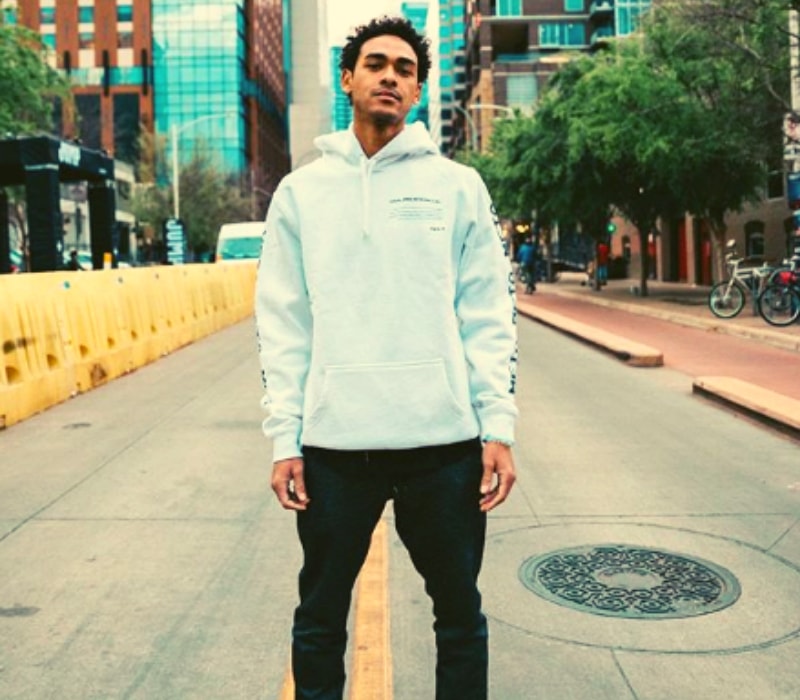 Trey appeared in ‘The Oprah Winfrey Show’ in 2010, Golden Globe Arrivals Specials in 2016 and recently in the Television series of ‘Entertainment Tonight’ and in Will Smith’s Bucket List in 2019 which includes the real-life adventures of Will Smith as he tries to complete his ‘bucket list’ of everything he wants to do in life.

Trey Smith was born on November 11, 1992, in Los Angeles, California, United States of America. He is the oldest son of famous Actor, Will Smith and Sheree Zampino Fletcher (First wife). His Real name is Willard Carroll Smith III. His parents were divorced within four years of their marriage in 1995 due to some unknown reasons.

Will Smith was later married to Jada Pinkett Smith and she is the step Mom of Trey. He has two half-sisters named Willow Smith and Jodie Fletcher and a half-brother named Jaden Smith. Will Smith’s oldest son has completed his graduation from Oaks Christian School, Westlake Village and is a football player. 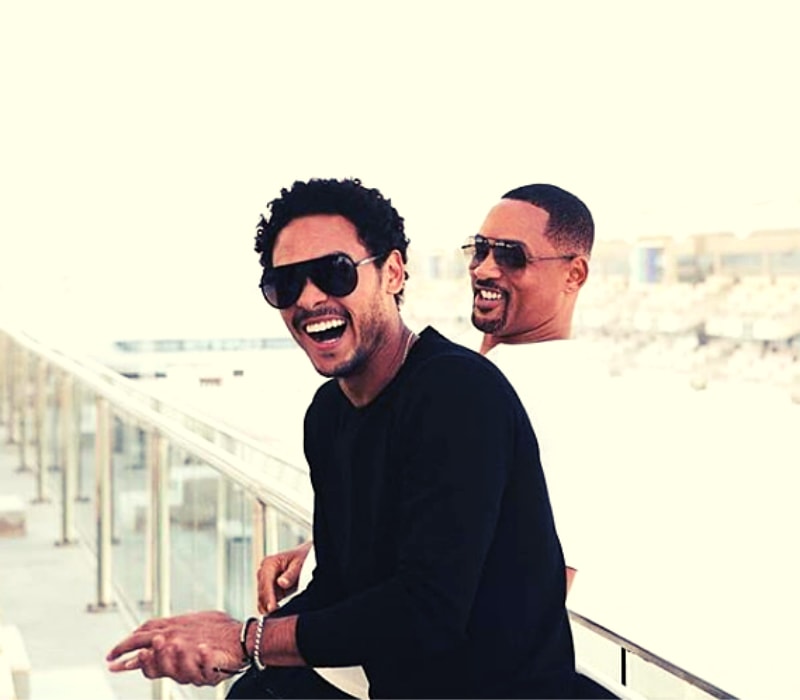 Sheree Zampino’s son was rumored to be dating Rachel List and had also called her his queen. However, there is no official statement made about his relationship and it seems that he is single at the moment. The 26-year-old actor has not revealed much about his personal life and has kept it very secret and away from the limelight.

The estimated net worth of the young actor, Trey is known to be around $ 3 million USD. 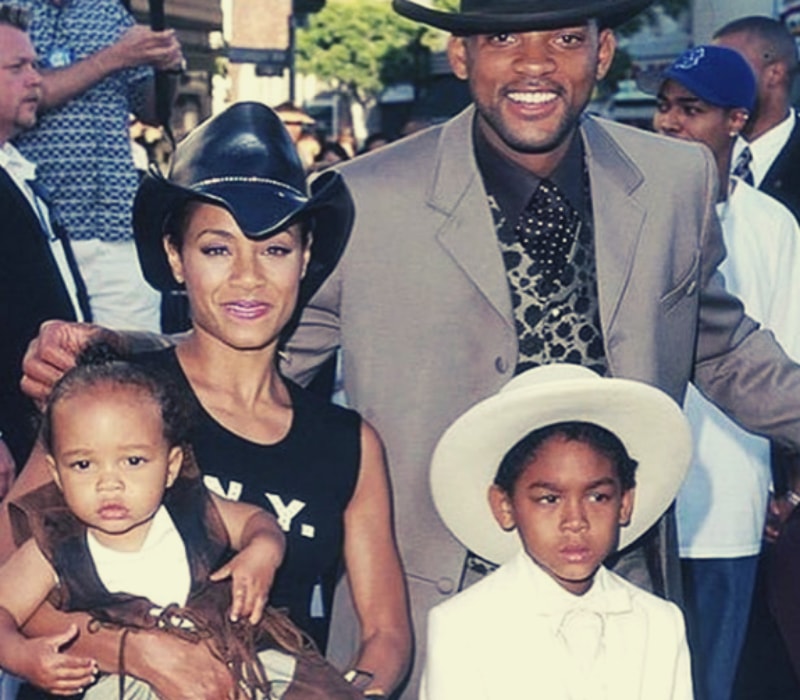