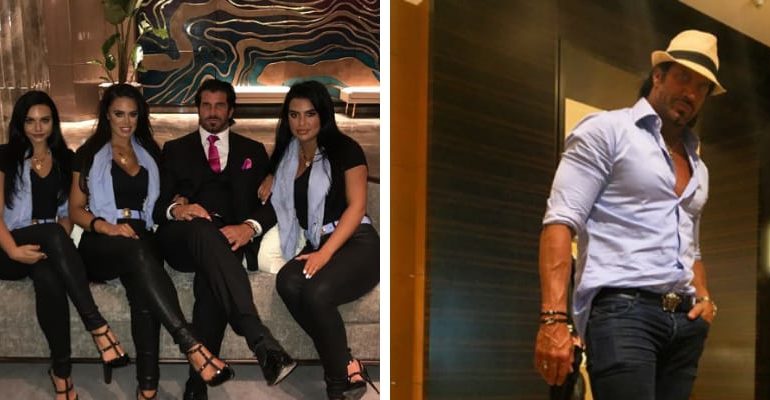 Travers Beynon whose real name is Travers Luke Beynon is an Australian Businessman, Model, former footballer and Managing Director of ‘FREECHOICE’ which is Australia’s top tobacconist franchise and is also the owner of Candy Shop mansion.

Recently, Travers daughter, Lucciana Beynon has made a huge buzz on social media by speaking about her ‘insane’ life at the family’s Gold Coast mansion, but she denies her polyamorous father is a ‘sexist who objectifies women’. 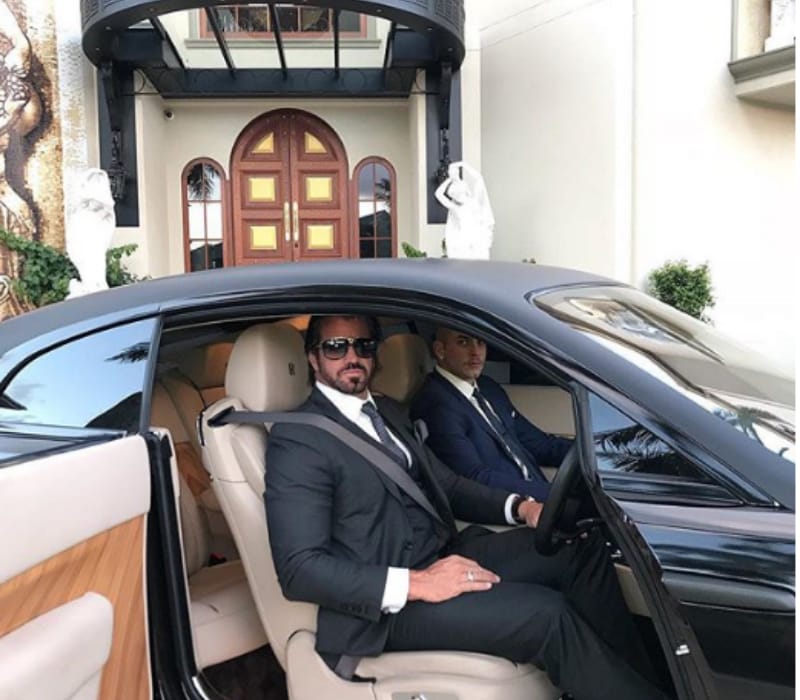 Lucciana’s father is popular for his extravagant lifestyle and parties held at his private mansion Helensvale. The daughter of the millionaire father had recently stated in an interview about how she grew up in a ‘normal family home’, even though things were insane at some times. She further said that “Nothing I see is a surprise to me, my dad is very open about what he does, and I accept and love my dad for what he is.’

During an interview with the British website, Unilad, the 17-year-old Model said her father had a wife and a few more girlfriends, but they are all family and make it work. In fact, she also denies the claim that her father is ‘sexist’ or ‘chauvinistic’ for enjoying a polyamorous lifestyle. 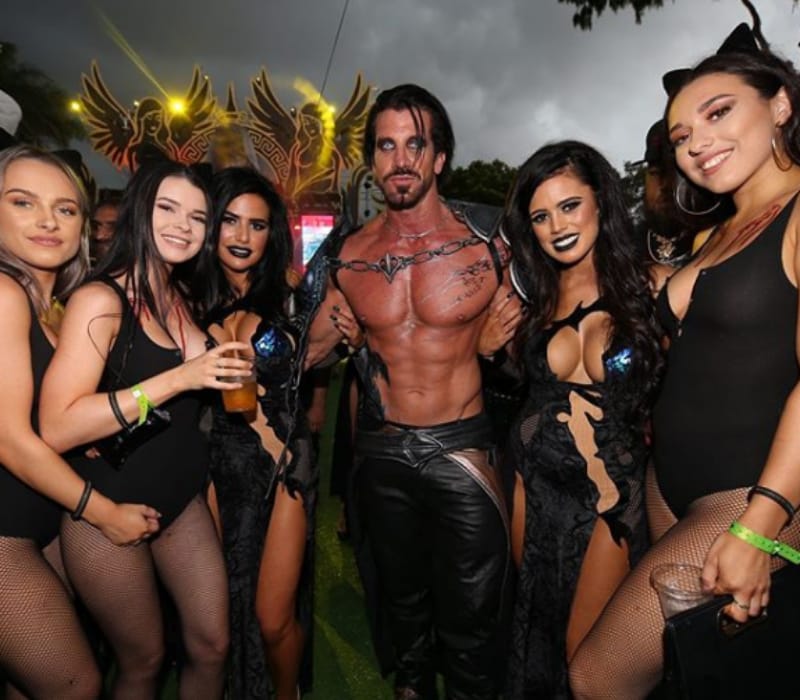 The multimillionaire father lives a lavish lifestyle with his massive wealth. Travers runs various business and moreover, he was a football player during his High School. one day he met with an intro that did not allow him to pursue his football career.

He later chose to shift his career in the Modelling industry and did his first job at Levi’s jeans in Mexico. The Businessman owns various businesses in Australia including Candy Shop mansion. He is famous for his lavish parties at his mansion that includes drugs, drinks, and many girls.

Currently, the Businessman’s daughter is signed to Vivien’s Model Management and her ambition is to become a Model for Victoria’s secret one day. The teenager had more than 64k followers on her Instagram account and it is likely to be increased in the future. 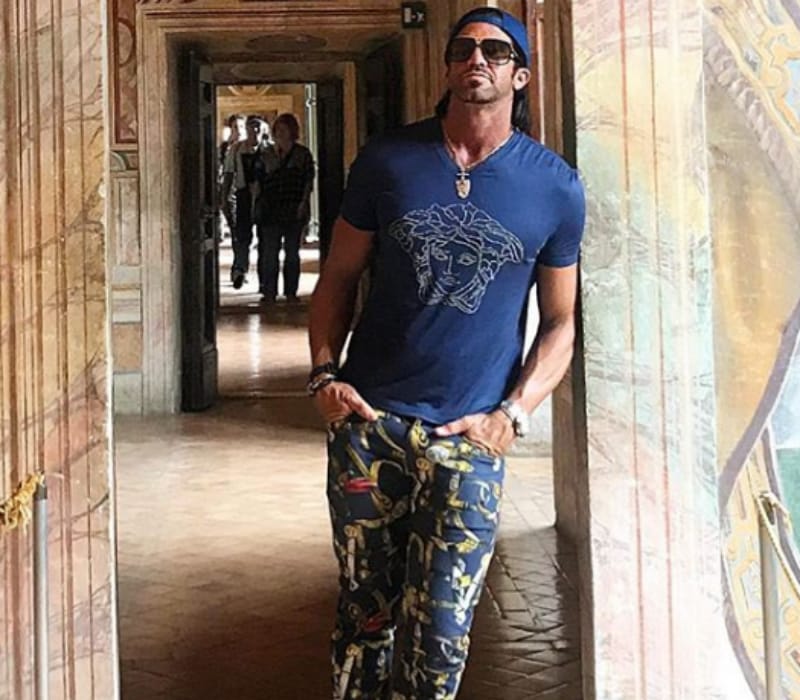 Travers Beynon was born on March 6, 1972, in Melbourne, Australia. He is the son of Trevor Beynon (father) and Sandra Beynon (Mother). In fact, he was born in the wealthiest family and he completed his graduate degree from a renowned University.

Travers initially married to Ninibeth Beatriz (Miss Venezuela and Miss World). The couples have two kids named Lucciana Beynon (daughter) and Valentino Beynon. However, the pair were divorced in 2010 due to some personal reasons. Presently, Mr. Beynon is married to Taesha and he is also the father of two kids named Serafina and Velecia. In fact, the Model is also having an affair with Nisha Downes.

Back to School tomorrow #WifeSmilesAgain

The estimated net worth of ‘The Hunter’ is around $ 190 million USD. 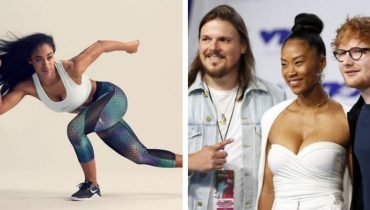 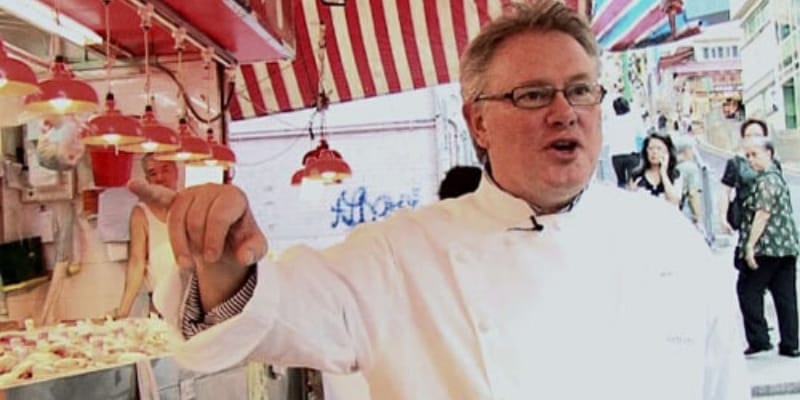