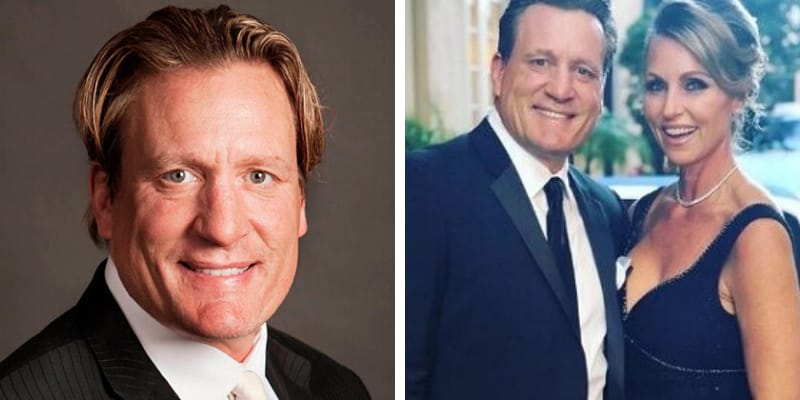 Tracy Roenick was born on March 10, 1972, and from Boston, Massachusetts. She is a Spouse of Jeremy Roenick who is an American former professional ice hockey player who played the majority of his career in the National Hockey League (NHL). 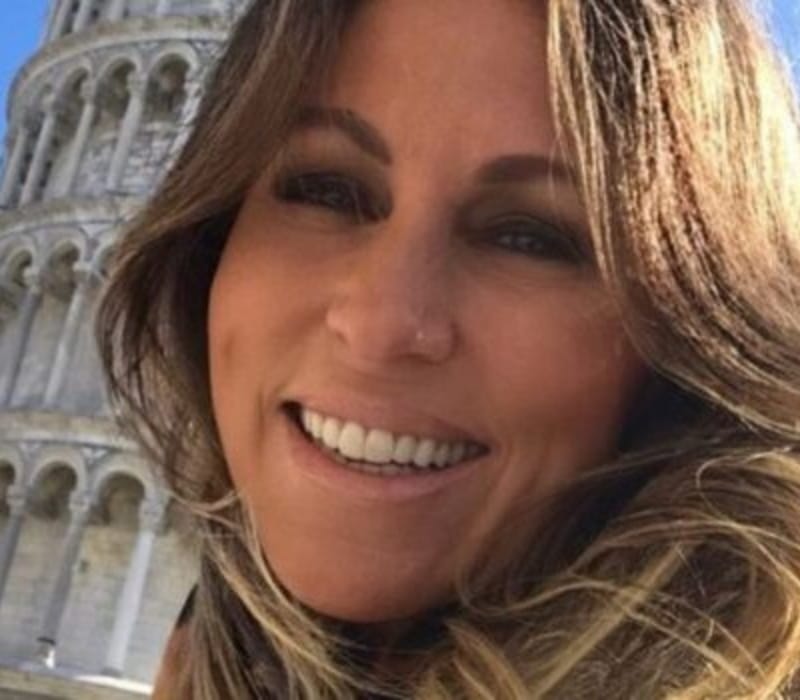 He suggested he would be open to sleeping with NBC Sports studio host Kathryn Tappen after the two went on a summer vacation in Portugal with Roenick’s wife, Tracy. Roenick said he was approached by at least one person who asked if the trio were together.

In 1993, she first met Jeremy Roenick and during that time she was just 13 years old. They both attended the same school called Thayer Academy.

After graduating from college they got engaged in a private ceremony and on June 21, 1992. This couple ceremony was held at the Four Seasons Hotel in Boston. 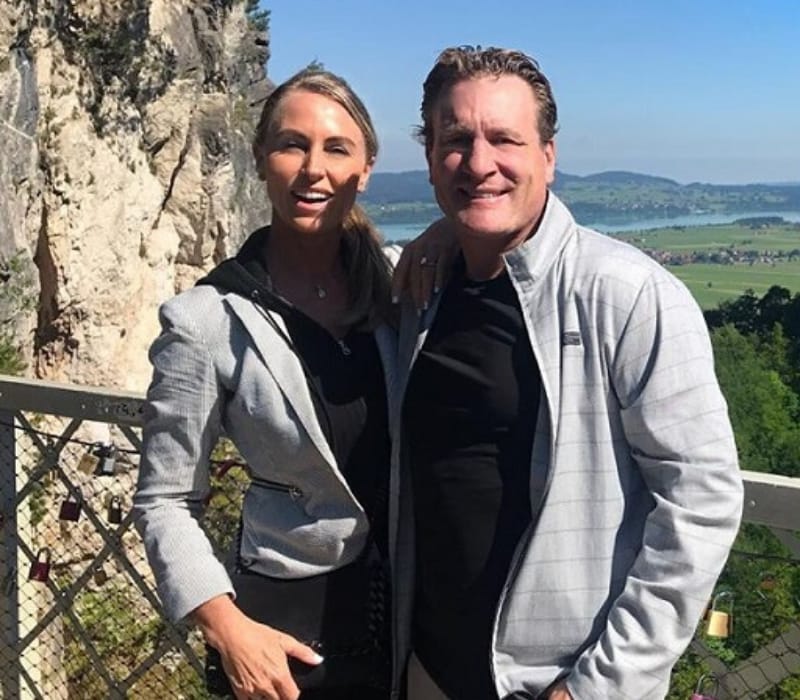 On November 10, 2007, he became the third American-born player (Joe Mullen and Mike Modano were the first two) to score 500 goals. On August 6, 2009, Roenick announced his retirement from the NHL and professional hockey. Roenick finished his career having scored 513 goals and 703 assists in 1,363 games for a total of 1,216 points.

According to the website Roenicklife.com, Jeremy Roenick said “I moved to Boston when I was 13 and never thought at that age I would be meeting my wife, Tracy. I met Tracy at Thayer Academy as a Freshman in High School.” and added “We became friends instantly and it all moved on from there. We were engaged after she graduated college when I was playing for the Chicago Blackhawks. We were married in 1992 at the Four Seasons Hotel in Boston. Tracy has been the most influential person throughout my career for a “book full” of reasons. When I look back and think about the ride and see where we are today, I realize she was my life’s greatest choice.”

How old is Tracy Roenick? She was born on March 10, 1972, and from Boston, Massachusetts and she is 47 years old as of 2019. However, there is not much information about her father, mother, and siblings.

She completed her education from Thayer Academy and its a private school. From 1988 to 1989 she studied at the Boston College and later attended Northeastern University in 1993 and graduated with a Bachelor’s Degree in business communications.

Curently, she works as a Managing partner of Roenicklife, LLC and previously worked for the Regional Director of ACN and from September 2009 and January 2012 she served in the firm.