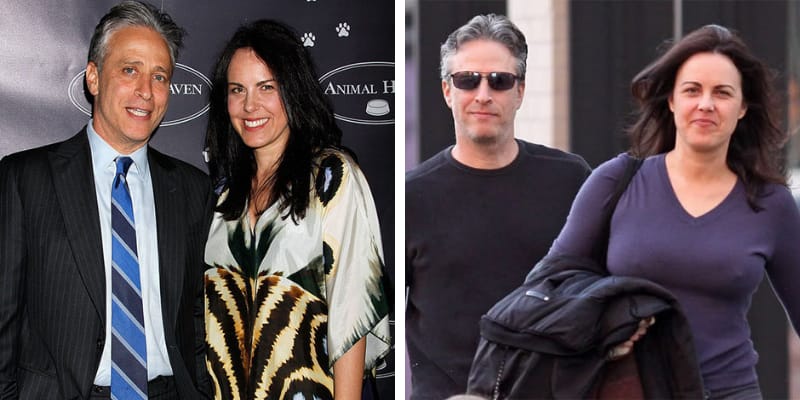 Tracey McShane is an American Animal rights Advocate, Former Veterinary technician and Graphic designer from Pennsylvania. Her real name Stacey Lynn McShane and she is popularly known as Jon Stewart’s spouse. He is a famous American comedian, Actor, Television host, activist, director and producer who hosted “The Daily Show” a News program on Comedy Central 1999-2015).

Tracey and her husband Jon are currently working together in a Farm Sanctuary which they have owned in New Jersey worth $ 4 million USD. The main motive of this couple is to provide the necessary support to the abused animals with food and shelter. 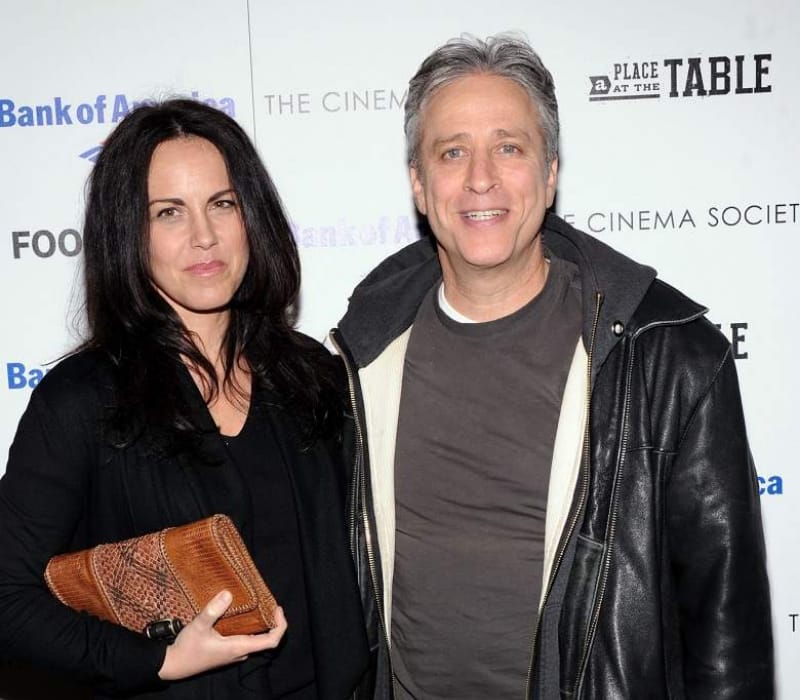 In 2015, Tracey published a book titled “Do Unto Animals: A Friendly Guide to how Animals live, and How We Can Make Their Lives Better,” and she got positive reviews from the readers. This former Veterinary technician has given many interviews and also appeared in various shows to spread awareness to the people by loving animals.

In fact, Ms. McShane wanted to be a Graphic designer and also done a couple of jobs earlier in that field, but she later changed her passion and took a veterinary science degree. After receiving her degree she took up a job in Bronx Zoo. As a veterinary technician, Tracey felt inner satisfaction. She is actively been working as an animal activist and had also closed her ‘Moomah Café’ to provide the workspace for her magazine.

Tracey is married to her longtime partner, Jon Stewart on November 2000, in a private marriage ceremony. The couple is the parents of two children, boy named Nathan Thomas Stewart (July 3, 2004) and a daughter named Maggie Rose Stewart (born: February 5, 2006). Moreover, Tracey’s life partner has left his “The Daily Show” to give more time to his family. He is currently being involved in her wife’s work as an activist. 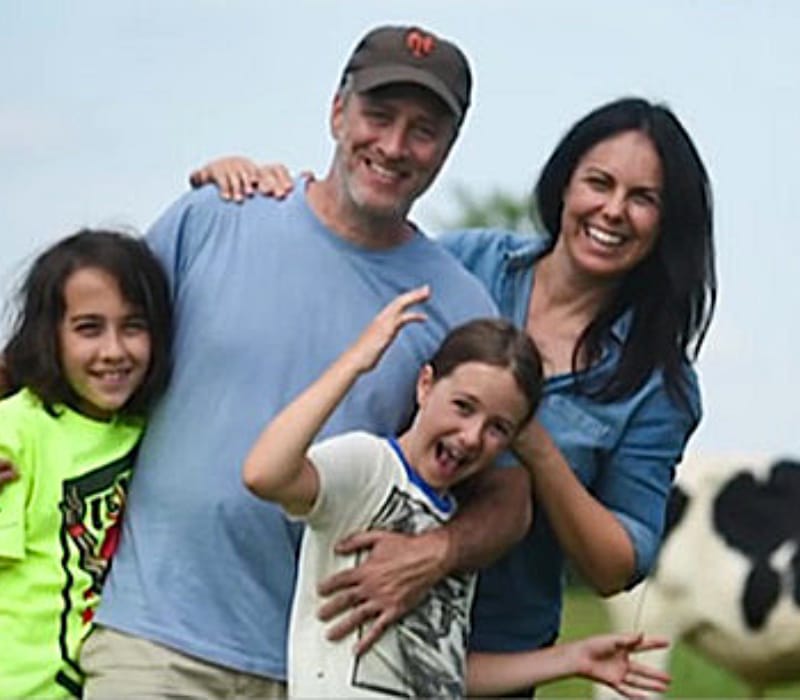 Tracey was born on August 6, 1967, in Philadelphia, Pennsylvania, USA. She basically belongs to White Caucasian ethnicity but we do not have any information about her parents in Bio. McShane has completed her graduation from California College of Arts and Crafts and later attended Drexel University for higher education and got her Veterinary Science degree.