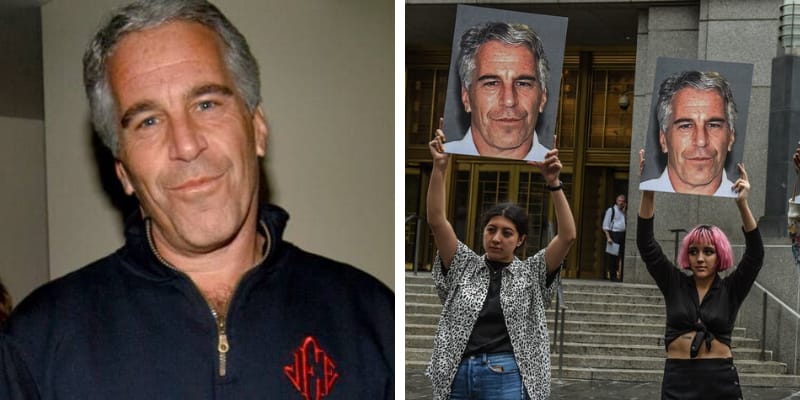 Tova Noel and Michael Thomas were the two federal prison guards were charged Tuesday with falsely claiming to have checked on inmates, including Jeffrey Epstein, in the hours before the notorious pedophile hanged himself in a Lower Manhattan lockup this past summer.

On August 10, 2019 they both failed to perform mandated counts of Prisoners under their watch in the MCC’s Special Housing Unit. During that time Tova Noel and Michael Thomas was posted as correctional officers at the Metropolitican.

However, on that night they both spend their much of time on Internet and moved around area of Special Housing Unit. Later, Noel and Thomas repeatedly signed false certifications attesting to having conducted multiple counts of inmates and the MCC believed prisoers were being regularly monitored but they never conducted such counts.

Tova Noel has been employed as a correctional officer at the MCC since 2016. As of 2019 he was assigned at SHU and on August 9, 2019 he wroked a regular shift from 12 a.m to 8 a.m. Furthermore, he also worked a regualr shift in the SHU.

According to the indictment, Thomas was one of the officers who responded to Epstein’s first reported suicide attempt on July 23. On Aug. 10 at around 6:33 a.m., an alarm was activated in the SHU. Noel told a supervisor, and we quote from the indictment, “Epstein hung himself.”

In addition to falsifying records of “counts,” Noel and Thomas allegedly signed “more than 75 separate 30-minute round entries falsely affirmed that they had, in fact, conducted such rounds.”

He was an American financier and convicted sex offender, best known for his alleged sex trafficking of minors and close connections with many of the world’s elite.