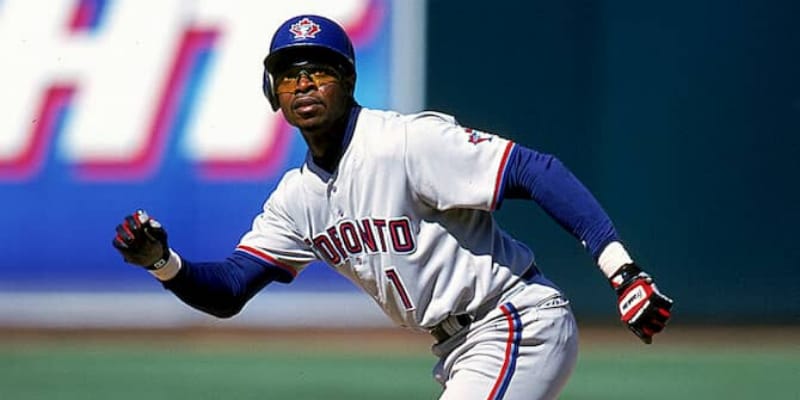 Tony Fernandez was born on June 30, 1962, and from San Pedro de Macorís, Dominican Republic. He was a Dominican baseball shortstop who played 17 seasons in Major League Baseball for seven teams, most notably the Toronto Blue Jays.

On February 15, 2020, he passed away at the age of 57 and in a tweet on Saturday, Major League Baseball’s Spanish account confirmed Fernandez’s death, saying the shortstop had “left for a better life.” 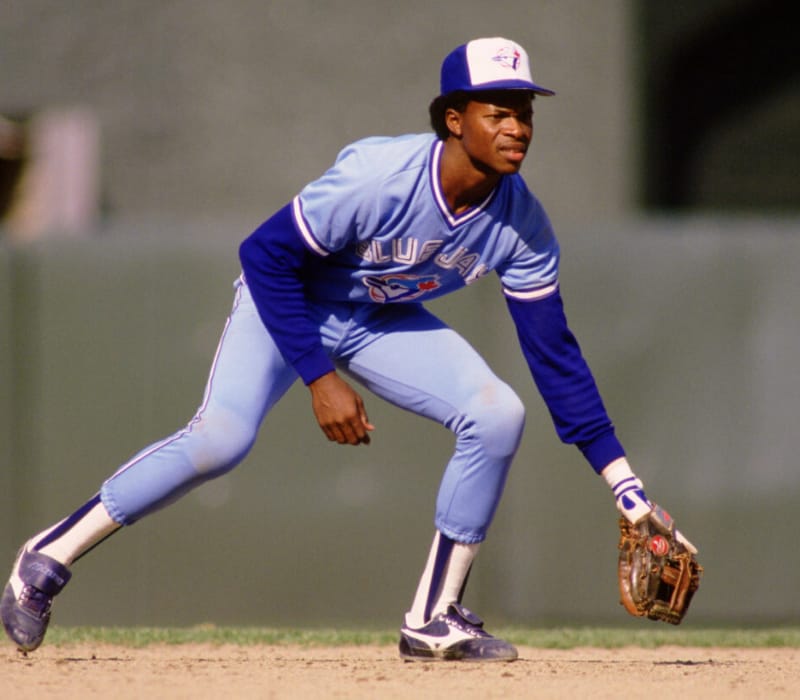 The Toronto Blue Jays put out a statement on Twitter featuring a photo of Fernández, captioning it: “We will miss you, Tony.” The organization called him “one of our club’s most celebrated and respected players,” adding, “Tony left an equally indelible mark in the hearts of a generation of blue Jay fans during his 12 unforgettable seasons with the team.

We will miss you, Tony 💙 pic.twitter.com/3FfCgXaM7y

Fernández was first scouted by the Toronto Blue Jays’ famed Latin America scout Epy Guerrero and was signed as an undrafted free agent in 1979. According to the Canadian Baseball Hall of Fame and Museum, Fernandez, a national of the Dominican Republic, played 2158 games in the major league from 1983 to 2001. 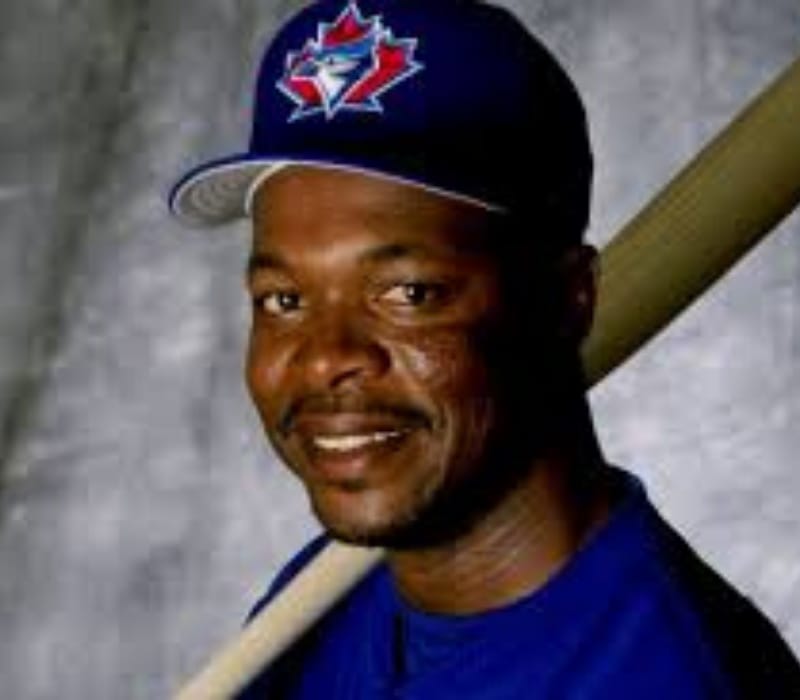 He made his major league debut with the Blue Jays in 1983. In total, Fernandez spent 12 seasons with the Toronto Blue Jays and was part of the World Series-winning team in 1993.

On October 17, 2016, Fernandez was inducted into the Ontario Sports Hall of Fame at the Sheraton Centre Toronto Hotel, where he thanked the fans in Toronto, Ontario and Canada for embracing him.

How old was Tony Fernandez? He was born on June 30, 1962, and from San Pedro de Macorís, Dominican Republic and he was 57 years old during his time of death. However, there is not much information about his father, mother, and siblings.

Fernández announced in 2017 he had been diagnosed with polycystic kidney disease. On February 15, 2020, Fernández died due to complications related to the disease; he had earlier suffered a stroke and was placed into an induced coma after developing pneumonia. 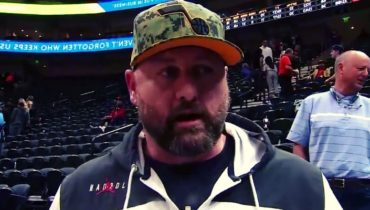 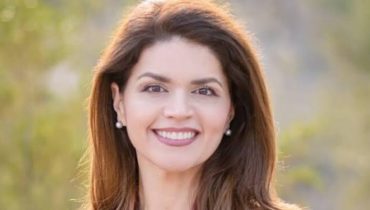