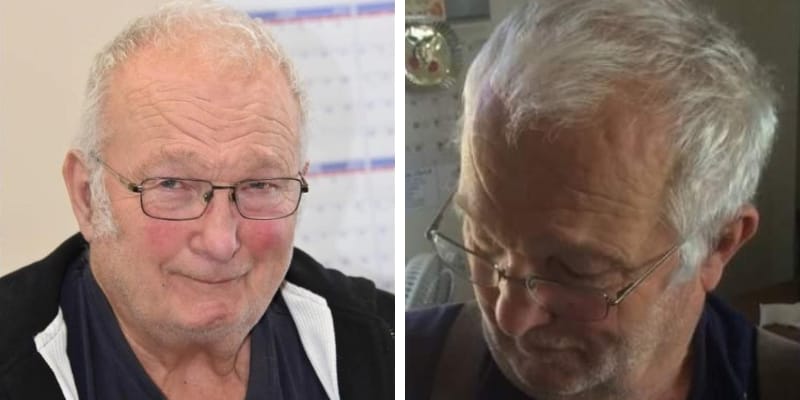 Tom Eckerle is the Michigan politician and Leelanau County road commissioner, in 2018 he was elected as the road commissioner. Recently, he used the n-word at a public meeting and blamed the Black community for spreading the COVID-19 virus.

Since then, Michigan Gov. Gretchen Whitmer and other officials called for his resignation, Tom made this racist comment before a public meeting and it was overheard by a reporter.

He said, QUOTE “I can say whatever I want,” and the altercation arose on Tuesday after an official asked Eckerle, who was elected road commissioner in 2018, why he wasn’t wearing a mask for the proceedings.

In response to that, Tom began criticizing the Black Lives Matter movement, claiming “this whole thing is because of them [expletive] down in Detroit.” Initially, he refused to resign but on August 7th he told Leelanau County Administrator Chet Janik that he would step down.

What triggered Tom to use a racial slur, when another commissioner asked Tom why he was not wearing a mask, Tom replied: “Well, this whole thing is because of the n****** down in Detroit.” Furthermore, Commission Chairman Bob Joyce rebuked Eckerle and said “You can’t say that.”

Governor Gretchen Whitmer wrote on Twitter “Today, I declared racism to be a public health crisis in Michigan and created the Black Leadership Advisory Council. #COVID19 has highlighted what Black & Brown communities have always known — inequities caused by systemic racism can be deadly. We’re confronting this head-on.”

Today, I declared racism to be a public health crisis in Michigan and created the Black Leadership Advisory Council.#COVID19 has highlighted what Black & Brown communities have always known — inequities caused by systemic racism can be deadly.

We’re confronting this head on. pic.twitter.com/Jem2Sj8QsB

Whitmer, a Democrat, also asked Eckerle to step down over his use of the slur “Governor Whitmer believes that Road Commissioner Tom Eckerle must resign immediately. His comments are atrocious,” a spokesperson for the governor told The Detroit News.

Eckerle’s Road Commission colleagues also called on him to resign and Facebook the commission posted “We do not condone the racist comments that you made in the Leelanau County Road Commission meeting room on August 4th. We will not tolerate any kind of racism in our meeting room or our organization. This behavior has had a serious effect on our excellent Road Commission, and we are asking that you resign immediately.”

Till now, 5,666 have signed. Let’s get to 7,500!. The page reads “After speaking with several individuals in the district today, I must say that I am shocked and disappointed to hear of the comments that were made by Leelanau County Road Commissioner Tom Eckerle before a recent road commission meeting. I called Mr. Eckerle to confirm he made these comments. He confirmed that he did. This type of racial slur is flat-out unacceptable and ignorant. I asked Mr. Eckerle to resign his position as road commissioner in light of these comments and shall he refuse, the citizens of Leelanau County have every right to recall him from office,” O’Malley said. “It saddens me to have to even make this statement.”