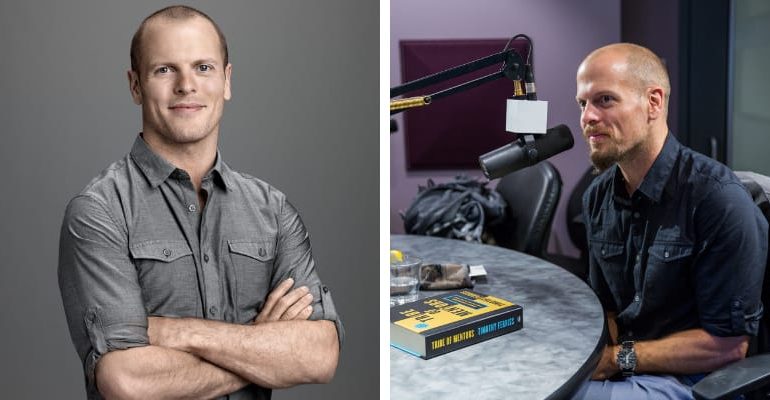 Tim Ferriss was born on July 20, 1977, and from East Hampton, New York, U.S. He is an American entrepreneur, author, and podcaster. Furthermore, he is popularly known for his self-help book called “The 4-Hour Workweek: Escape 9–5, Live Anywhere, and Join the New Rich.”

The self-help book was The New York Times Best Seller List for more than 4 years. Moreover, the book sold more than 2.1 million copies worldwide and has been translated into 40 languages. The refers to as “lifestyle design” and repudiates the traditional “deferred” life plan in which people work grueling hours and take few vacations for decades and save money to relax after retirement. 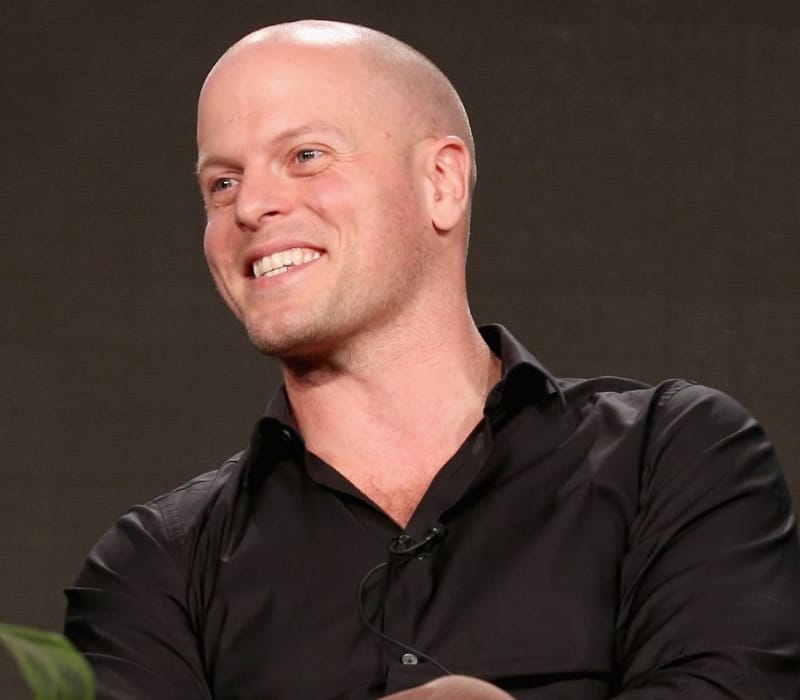 In 2001, Tim founded BrainQUICKEN where it’s an internet-based nutritional supplements business. However, in 2010 he sold the company to a London-based private equity firm and known as BodyQUICK. As an Angel investor, he advised in startups such as TaskRabbit, Trippy, Shopify, Reputation.com, DailyBurn, StumbleUpon, and Evernote.

In 2013, he raised $250,000 in under an hour to invest in Shyp by forming a syndicate on AngelList. In the same year, he began an audiobook publishing venture, Tim Ferriss Publishing and the first book published was Vagabonding by Rolf Potts, and other books are obstacle Is The Way, Daily Rituals, and What I Learned Losing A Million Dollars.

Later, in 2018 Shyp shut down and laid off all its employees. CNN named him as “one of the planet’s leading angel investors in technology,” and The New York Times listed Ferriss among their “Notable Angel Investors.” 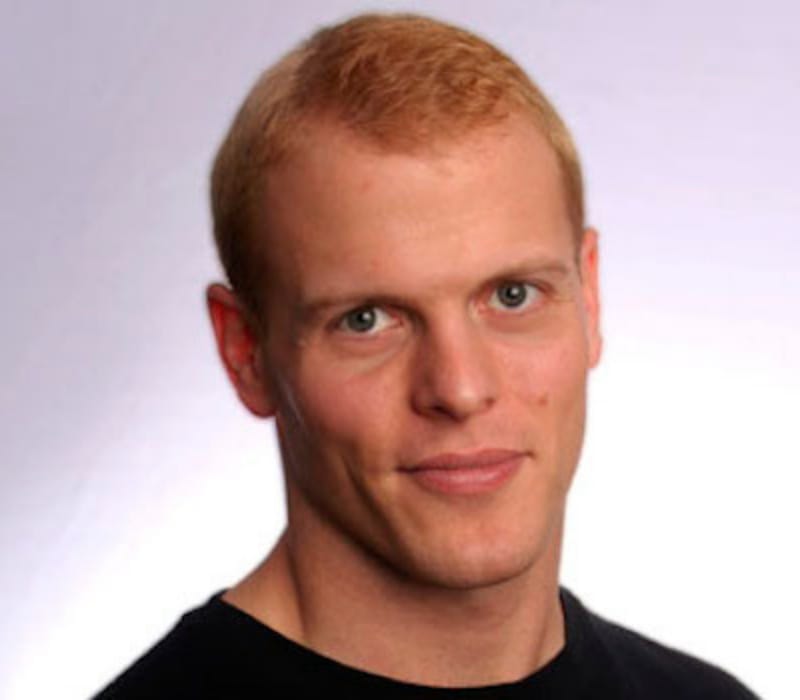 He completed his education from St. Paul’s School, Concord, New Hampshire and graduated from Princeton University with a degree in East Asian Studies. 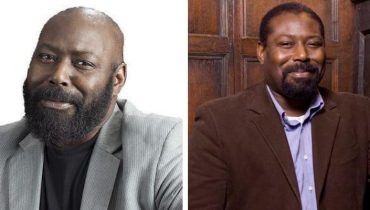 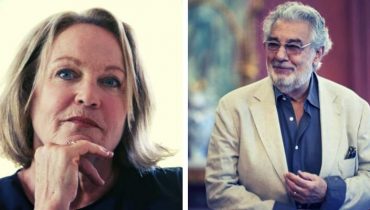