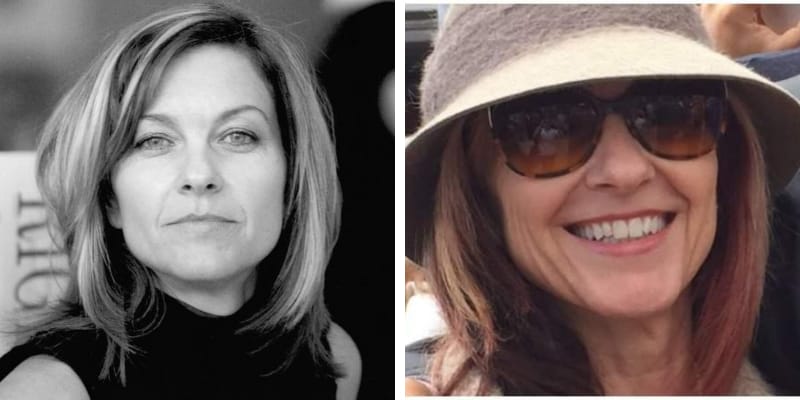 Terri Carbaugh is the Vice-Chancellor of Public Affairs at Brandman University, Part of the Chapman University System. Earlier, she was a former aide for Kamala Harris.

However, before leaving the position she signed a non-disclosure agreement. In 2011, she received $34,900 after she signed the mysterious NDA. Recently, Kamala Harris was named as the Vice President for Democratic by Joe Biden and if the Biden wins the President race Kamala will be the first Black vice president and the first woman to hold the office.

Who is Terri Carbaugh?

She is the Vice-Chancellor of Public affairs for Brandman University, a member of the Chapman University System. Before joining Brandman, Terri led external relations for Long Beach State University and has extensive experience working in and around politics, media, public policymaking, and higher education.

Furthermore, She has worked in Sacramento as a top advisor to a governor, first lady, statewide constitutional officers, and members of the California State Legislature.

Terri began her career working in the state Legislature and advocating issues relating to K-12 and higher education policies. Talking about her education she attended Santa Barbara City College and graduated from Humboldt State University with a Bachelor of Art in 1986.

Furthermore, she served as the press secretary for Maria Shriver from 2004 to 2006.

However, there is not much information about her husband but she is the proud parent of her daughter Chelsea, age 27, and her son Alex, age 25.