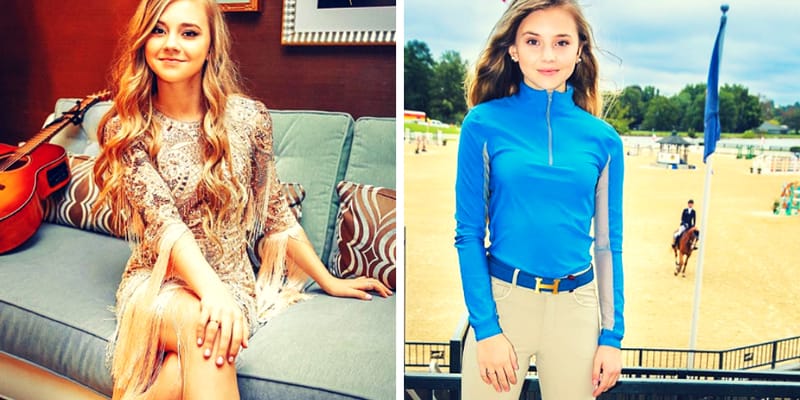 Tegan Marie was born on October 25, 2003, in Grand Blanc, Michigan, USA. She is an American Singer, YouTube Star, and Songwriter and she started her career by singing at the age of three and very Musical talented star.

Second youngest artist to sign a deal with Warner Music Nashville after Tanya Tucker and her first single “Keep it Lit” was released on January 2018, written by Rune Westberg, Jason Reeves, and Nelly Reeves. Tegan Marie has her own youtube channel and uploads videos regularly, before starting her career in youtube she used to submit videos to SweetyHigh.com it is girls media site. At just age of 11 she performed on stage and played guitar at age of three, Tegan post videos on youtube singing songs of Sara Evans “Stronger“, Kelsea Ballerini’s “Love Me Like You Mean It” and more.

One of her cover Named Florida Georgia Line “H.O.L.Y” has received 20 plus million views on Social media and According to the USA today that she could be a future star.

When Tegan Marie was three she began singing with her Fathers Karaoke Machine and started her youtube channel on February 23, 2011, and has 100k plus subscriber.

How old is Tegan Marie? Was born on October 25, 2003, in the USA, her age is 15 years as of 2018 and even has one brother. Tegan Marie pursuing her school through online medium and also took part in the Macy’s Parade.