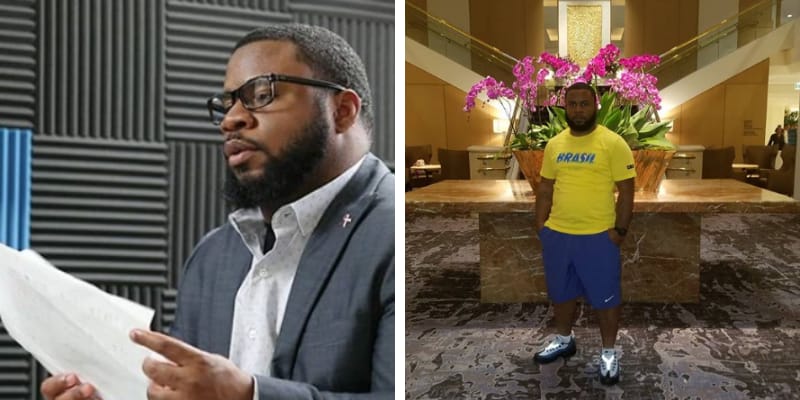 Tech 9 Battle Rapper aka Akhiym Mickens was 32 years old as of 2019. He is a Rapper, Entrepreneur, and philanthropist. Recently, on March 25, 2019, he had died and cause for his death is not yet revealed by his family. However, this news was broken by his friend named Buttah Madison.

Furthermore, his death was confused with Strange Music founder Tech N9ne and to clear up this Vibe deputy editor, William Ketchum III cleared that Tech N9ne, founder of Strange Music, is still with us. Later, he paid tribute to Tech 9 on Twitter. 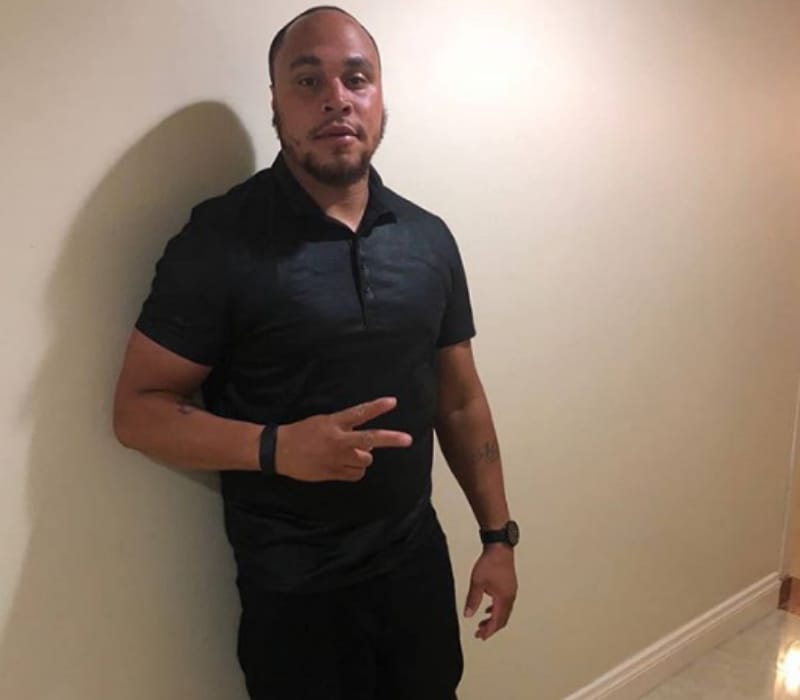 Tech 9 final Instagram post was about his late sister she was murdered in 2009 in the Germantown neighborhood of Philadelphia. Later, in that post he paid tribute to his late sister named Haala Mickens, The rapper wrote, “9 years to this date my sister passed away leaving us with many questions however Allah makes absolutely no mistakes! We love you rest up Queen.”

How old is he? was 32 years old as of 2019. Furthermore, In May 2014 he was accused of simple assault, theft, criminal mischief, receiving stolen property and harassment.

There is not much information about his married life and girlfriend but he is the father of two daughters. Furthermore, he was renowned for his battles with Arsenal and T-Rex. 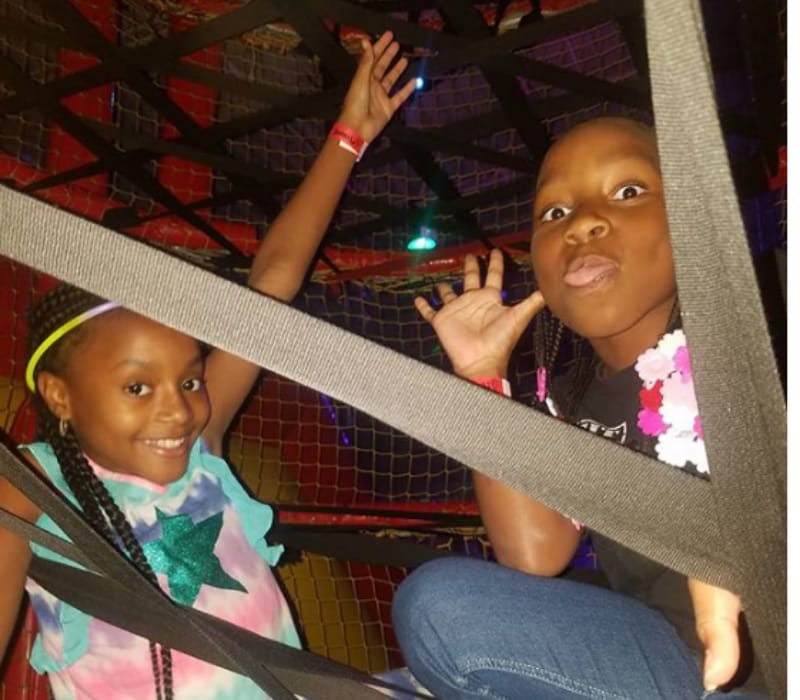