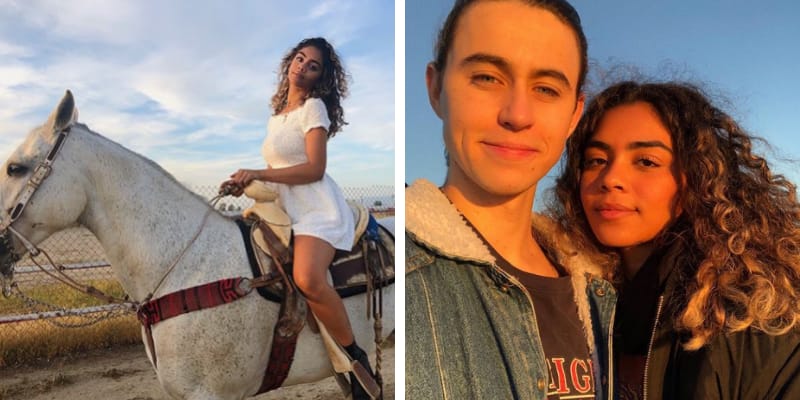 Taylor Giavasis is an Instagram star and social media personality who is popular as the girlfriend of Nash Grier (American YouTuber, Vlogger, Instagram star). Recently, the YouTuber has announced his engagement with his longtime girlfriend Taylor on Instagram.

The 21-year-old Vine star has recently revealed that he is engaged with the Instagram star, Giavasis and shared the images of his girlfriend showing off her ring on his Instagram account. In the pic, she was surrounded by a ton of roses and flower petals that made her look more stunning. 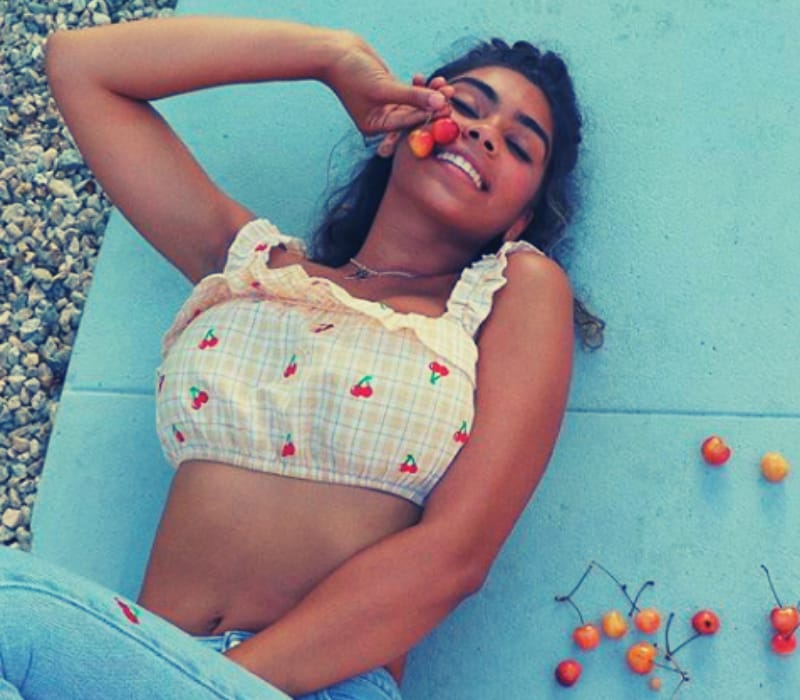 Taylor was dating her longtime boyfriend, Hamilton Nash Grier since 2016 when she was 17 years old and the couples have been in a relationship for more than two years.

Recently, the Vine star revealed about his engagement on Instagram captioned the image saying “She said yes.”  The pair were engaged in a private ceremony and following the engagement, Taylor posted a pic showing her engagement ring.

Nash Grier’s girlfriend initially gained more popularity more uploading her hot and sexy pics on Instagram. In 2015, she started her ‘The Naked Diaries’ Project where she used to invite girls to share their pictures of their naked bodies on Instagram so that they can learn to love the way they look. 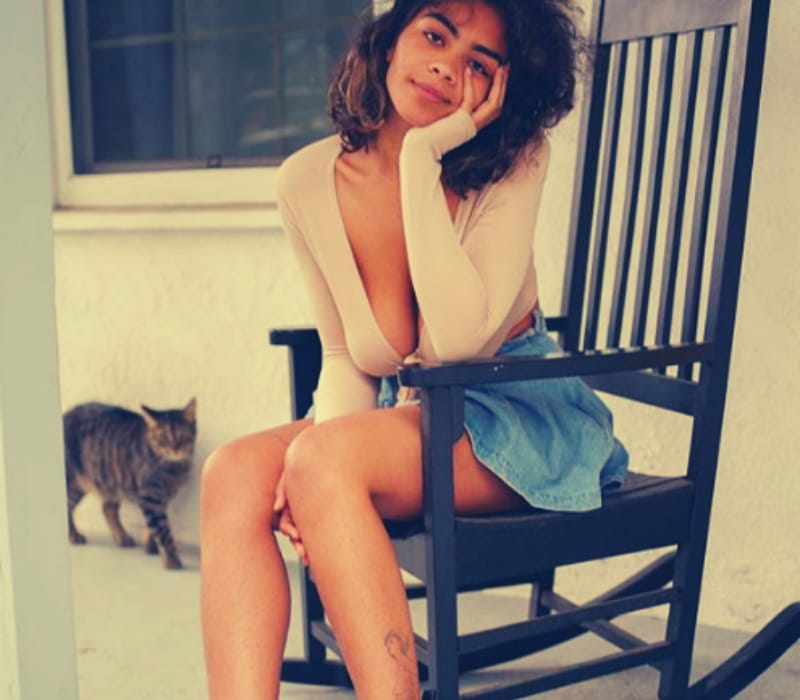 Taylor furthers sees pictures as something which is free from beauty enhancement and show the female body as it is, without any editing. Since the beginning of the project, she started seeing success in her career.

Now many girls are posted their photos on this Instagram account and are inspiring others also. With more than 390k followers on Instagram, Giavasis has got huge fame from ‘The Naked Diaries’ and she says, “I want to make a book. Gather women’s stories and have them say whatever they are willing to say to the world. The photos are dominant, but it’s the stories that make it so much more real. Everyone can relate it in some way.”

Taylor was born on 10th August 1997, in Canton, Ohio, United States of America. She is the daughter of Nikki Giavasis (Mother) and has a brother named Jordan Giavasis.

However, there is no information available about Giavasis’s father. The Instagram star has completed her High School education from a private school in Los Angeles and is a High School Graduate. 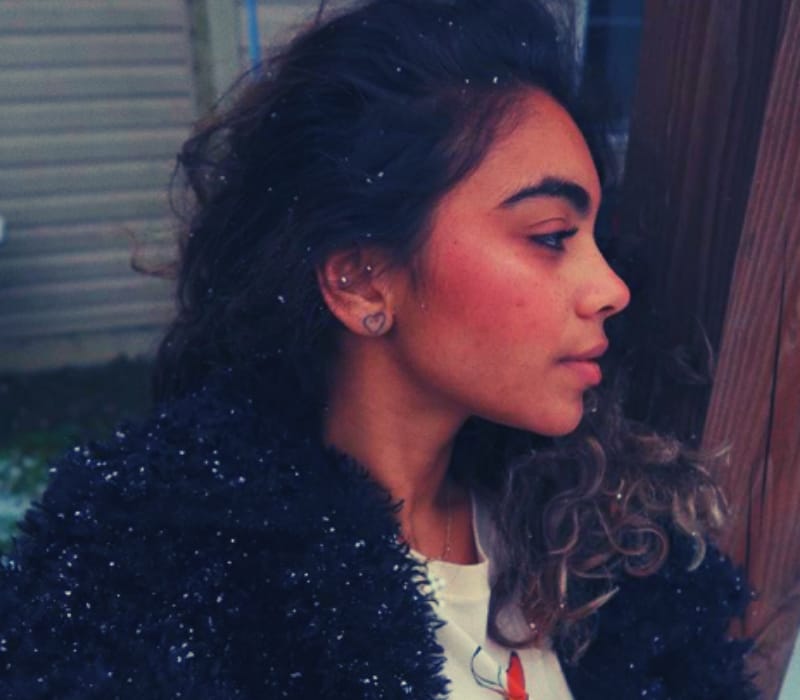 The estimated net worth of ‘The Naked Diaries’ star is under review and will be updated shortly.