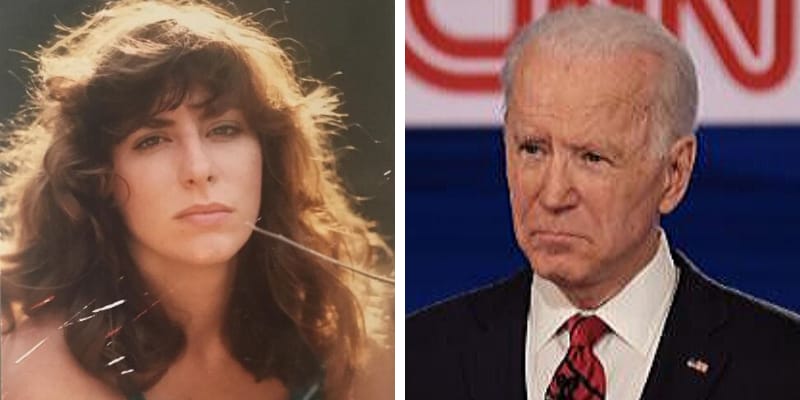 Tara Reade is a freelance writer, victim rights advocate and activist. She worked for Democratic presidential candidate Joe Biden as Staffer in 1993, Tara said in an interview with the journalist Katie Halper that Joe Biden sexually assaulted her during the time of work.

Tara accused Joe Biden of kissing her without her permission and pushed her against a wall and reached under her skirt, she said. This Podcast was posted by the host Katie Halper on Soundcloud and also shared on Twitter “This is a story that @ReadeAlexandra has been trying to tell since it happened in 1993. It’s a story about sexual assault, retaliation, and silencing. #meToo.” 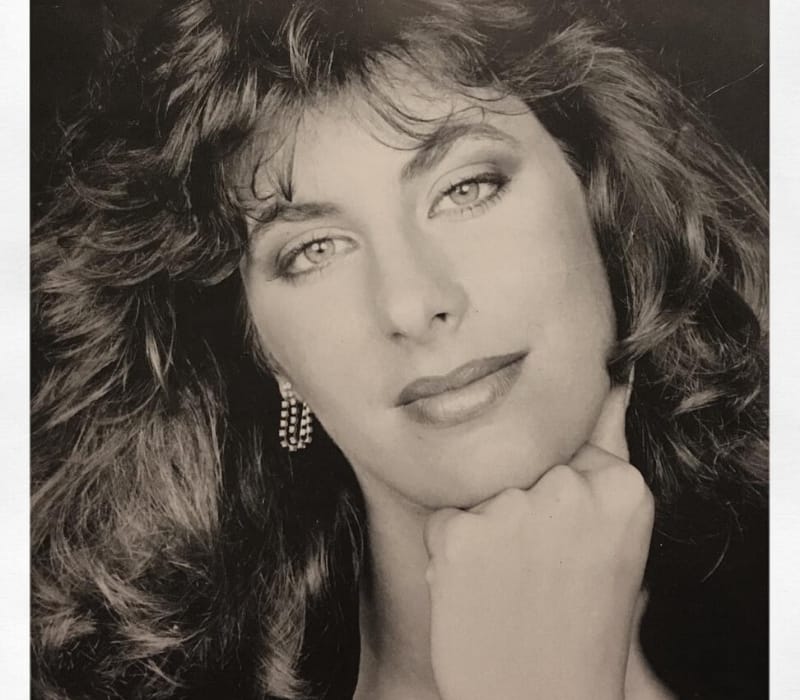 Tara was one of the eight women who accused Biden of sexual harassment and inappropriate touching. Previously, Nevada politician Lucy Flores also accused Biden that he inappropriately sniffed her hair and kissed the back of her head as she waited to go on stage at a rally in 2014. 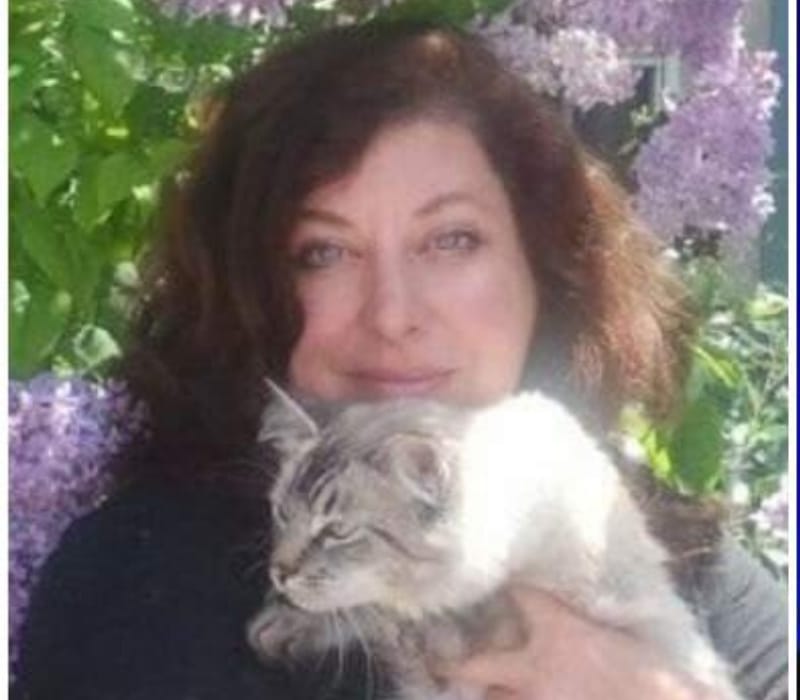 According to her Website which is now deleted, it shows that Tara was qualified for the Junior Olympics in downhill ski racing at the age of 12 and then trained for three years. At the age of 17, she was a professional model and actress, Tara moved to L.A. California to train and act in classical theatre.

She performed at playhouses such as Will Greer Theatricum, the Celtic Arts Theatre, The Globe Playhouse in LA. Additionally, Tara also did some commercial work and served as a dancer in the film, “La Bamba.” The film La Bamba was released in 1987 and it was based on life and career of Chicano rock ‘n’ roll star Ritchie Valens and it was directed by Luis Valdez.

After she gave birth to her Daughter she moved to Seattle WA and worked as a Victim Advocate for the King County Prosecutor for about three years. Her last Job was at Santa Cruz Chamber Players as General Manager and also working for creative writing projects. Her recent project was “THE LAST SNOW TIGER” is yet to be released!

However, there is not much information about her father, mother, and siblings. She was born in Monterey County, CA, when she was young her parents moved to the midwest and spent her childhood at a farm in northern Wisconsin. 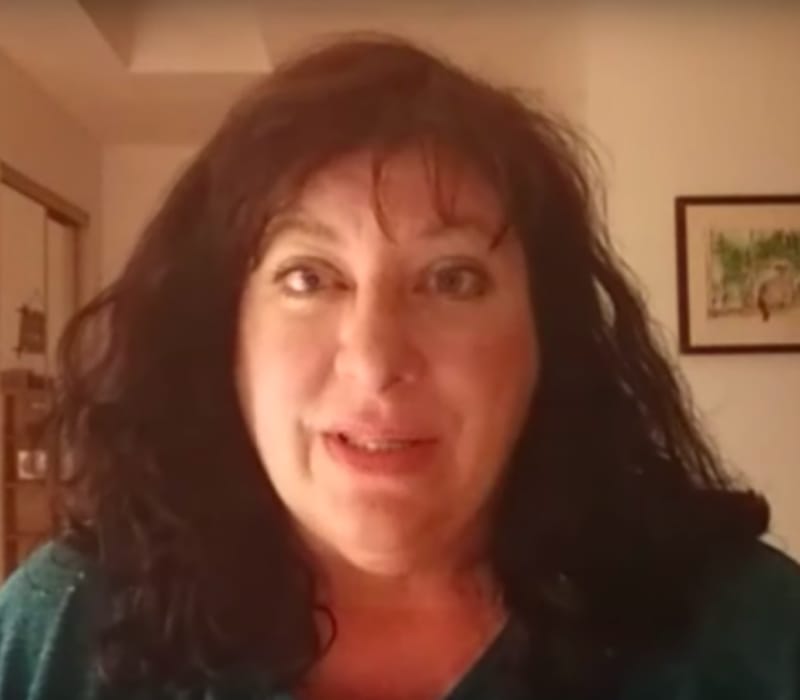 Talking about her education she attended high school in Athens, Georgia and graduated from Seattle University Law School in 2004.

Tara has not revealed anything about her Husband and previous relationship, but she has a daughter named Michaela.