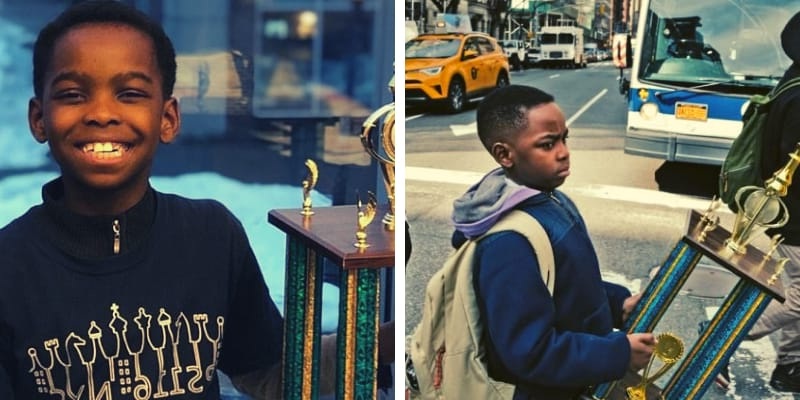 Tanitoluwa Adewumi is the 8-year-old Chess Champion from New York. Adewumi was newly crowned as the chess champion at the state tournament, outwitting the children from elite private schools with private chess tutors.

Tani has made the headlines after winning the annual state-wide tournament in New York, despite only learning game last year. He is moreover said to be a Homeless refugee child basically from Nigeria, now crowned as the New York Chess champion. 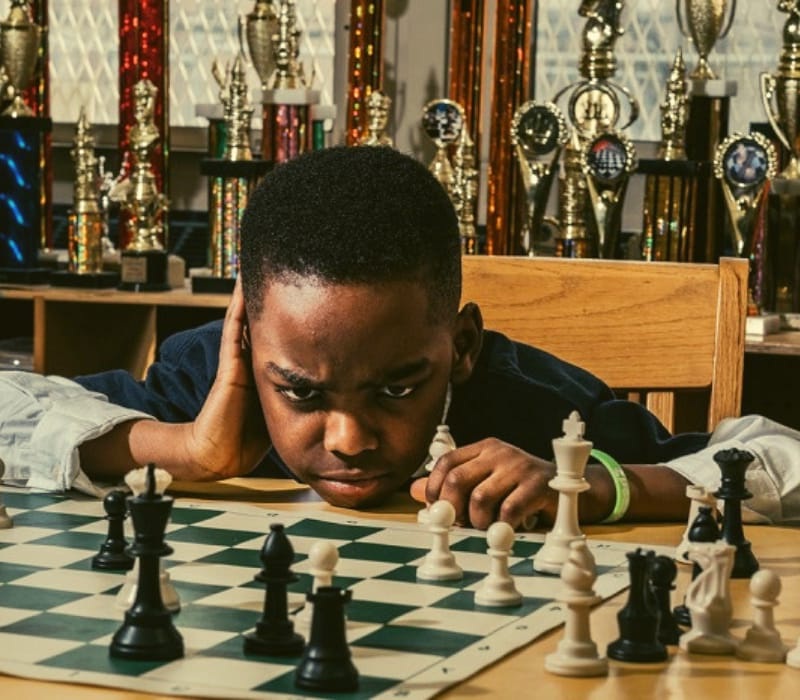 The young champion lives in Manhattan homeless shelter with his family and one of this dreams is for his family to be allowed to stay in the U.S. in the competition he beat off several children having their own private chess tutors to win the third-grade title.

One of the surprising facts about Tanitoluwa is that he just started to play the game last year and now he is competing to be named as National champion at country-wide competition in May.  In an interview, the young lad spoke about his biggest dream is to become the world’s ‘youngest grandmaster’ in chess.

Tani fled from Nigeria to New York in 2017, fearing the attacks of Boko Haram terrorists on Christians. Later their family was given shelter by a pastor who helped steer them to a homeless shelter. As the young boy started attending local elementary school, one of his chess teachers taught him how to play Chess.

Mr. Adewumi gradually started to gain more interest in the game and moreover, he was also supported by his father and mother. The newly crowned chess champion for kindergarten has won several trophies which he has stacked in his homeless shelter. He is further planning to participate in the other tournaments and dreams to be the ‘youngest Grandmaster’.

Tanitoluwa Adewumi was born in 2010 in Nigeria. His family along with his older brother moved to New York in 2017 as refugees since there were attacks of Boko Haram terrorists in Nigeria and fearing that his father wanted everyone in his family to be safe.

Tani was then sent to Elementary school in the city and eventually the boy developed the interest in playing chess and also participated in competitions. Moreover, Tani’s family are very supportive of their son’s passion for Chess and also made him join the chess club.

Tani’s family has no proper home of their own and are currently staying in a homeless shelter.