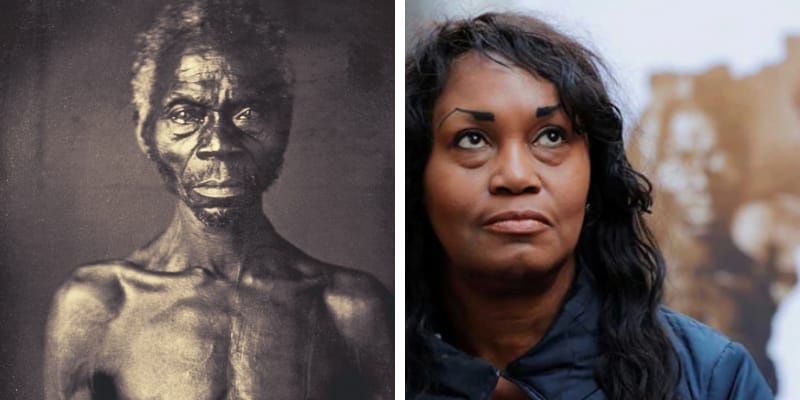 Tamara Lanier is an American citizen who has made the headlines for suing Harvard University for over the ownership of her ancestors who were enslaved during the 19th century. The lady further claims that the photo of an old man and a lady were none other than her direct ancestors Renty and Delia.

The Connecticut women claim that she is the great-great-great-granddaughter of Renty, the black man who is depicted in the photograph which is now under controversy. 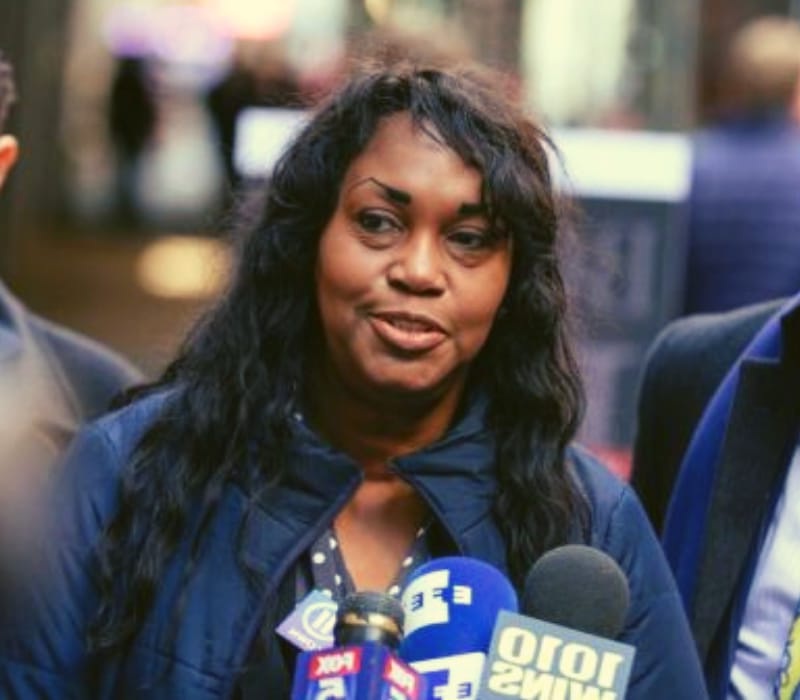 The Harvard Professor, Louis Agassiz took some of the earliest known photos of enslaved Africans as a part of the study. However, he is being accused of commissioning and taking photos of Lanier’s great ancestors who were enslaved during the 1850s and was trying to prove that black people were inferior.

Recently on March 20, 2019, during a press conference in New York City, a lawsuit has been announced against Harvard University for the wrongful seizure, possession, and monetization of Tamara’s great ancestors, an enslaved African man and his daughter, Dalia in South Carolina.

The lawsuit accused the Harvard of profiting off using Renty’s photo on the cover of the book. Tamara is not demanding the right to the ownership of the photos but seeking compensation for emotional distress and suffering. She also wants a statement from Harvard acknowledging that it was “complicit in perpetuating and justifying the institution of slavery.”

However, Harvard has declined on the lawsuit comment and allegations and the spokesperson told Reuters that it has not yet been served that complaint. 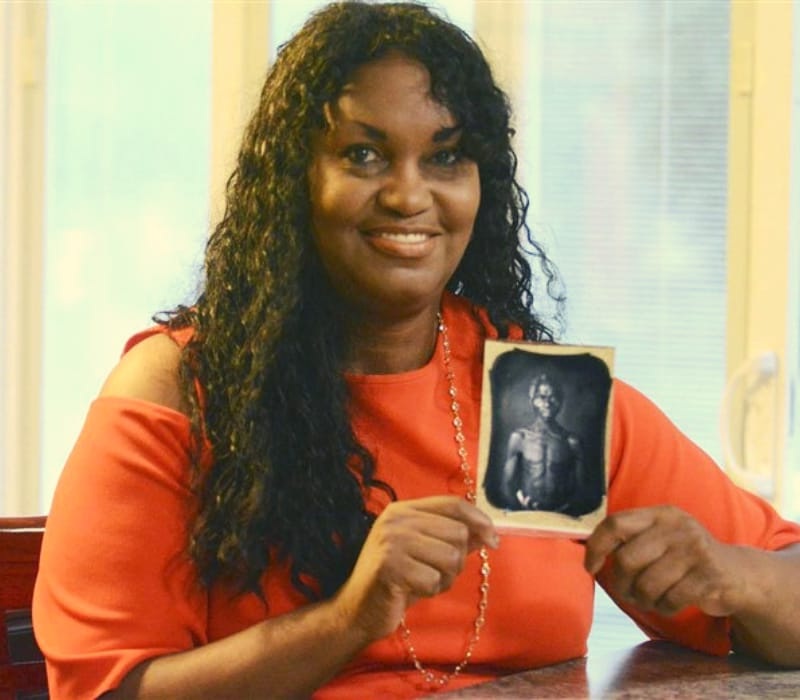 Tamara Lanier is over 45 years of age from Norwich, Connecticut, United States of America. She basically belongs to Afro-American Ethnicity and is the great-Great-granddaughter of Renty and Delia.

She has completed her High school education from a private school in Connecticut. However, there is no information available about her parents and siblings and we will try to update it soon.

The estimated net worth of Lanier is under review and will be updated soon.