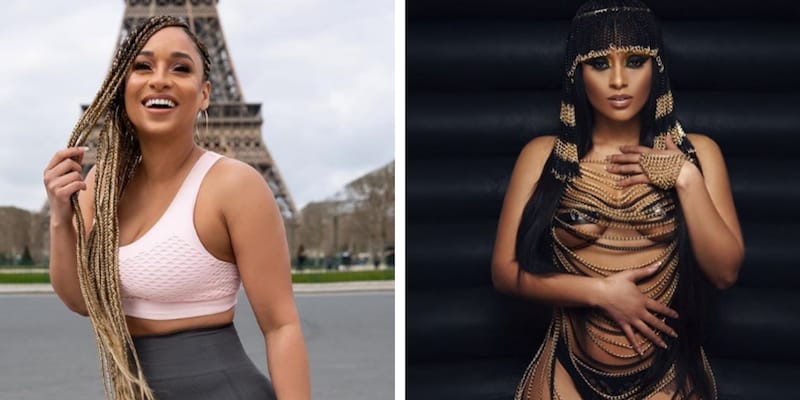 Tahiry Jose was born on May 5, 1979, and from New York, USA. She is a Plus Size Model, Reality TV star, and Owner of Suite 135. Moreover, she is popularly known for being the girlfriend of Joe Budden.

Furthermore, she belongs to Dominican Ethinicity and there is not much information about her father, mother, and siblings. Later, she completed her education from High School in New York City and she enrolled at John Jay College of Criminal Justice, the City University of New York in midtown Manhattan.

Tahiry during her teens she was facing the financial problem and helped the family by working as a Waitress, hostess, and manager with Night clubs in New York City. In 2011, Tahiry made her career in the Entertainment industry and appeared in the movie called “Video Girl” as Video GIrl.

In 2013, she appeared as Rhonda in the movie “How to Commit Fraud and Take No Shit!” along with Ryan Hankley. Earlier, she also appeared in the Thriller movie called “Interludes” as Sare.

Tahiry appeared in 28 episodes of the show of Television series “Love & Hip Hop: New York”. Later, she appeared between 2013 to 2014 and this show follows the lives of women from New Jersy and New York and trying to make it in the Hip Hop World. 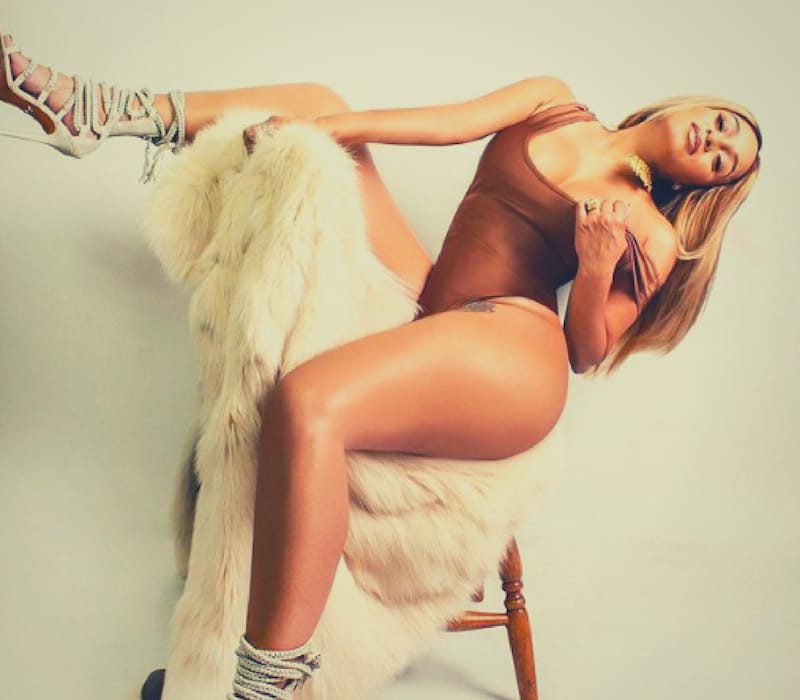 Tahiry dated many men but she is popular for dating American Rapper named Joe Budden and he is famous for his solo song named “Pump It Up” and they both first met at the VH’s reality TV show called “Love & Hip Hop”.

However, she is rumored to be dating American Footballer named LeSean McCoy aka Shady and he is a running back for the Buffalo Bills in the National League (NFL).

In November 2013, Tahiry launched her own dream club “Suite 135” in Hip Harlem area and this club size is around 7000 square foot and has two floors and three bars. Additionally, she also owns a spa and hairdresser called 718 Hoboken Nail & Beauty Spa which is located in Hoboken, New Jersey.

Estimated Net Worth of Tahiry is about $ 13 Million USD as of 2019. she is very active on social media and she has 1.9 million plus follower on her Instagram handle.