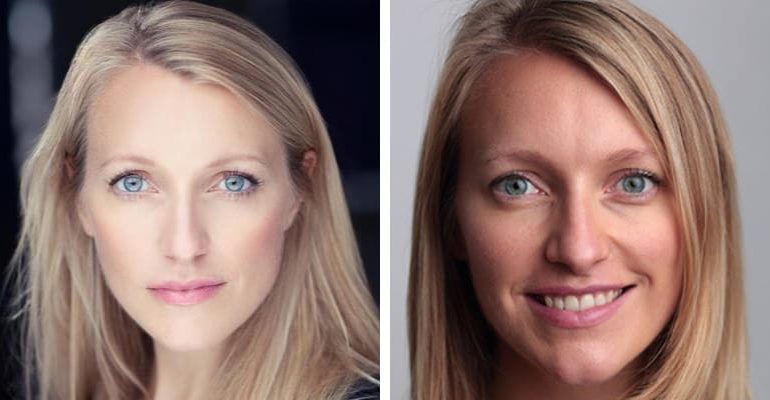 Susana Herbert was born in 1991 and from Leicestershire, United Kingdom. She is popularly known for her role in “The Last Czars”. Furthermore, Susana is a Director, TV Personality and Actress. 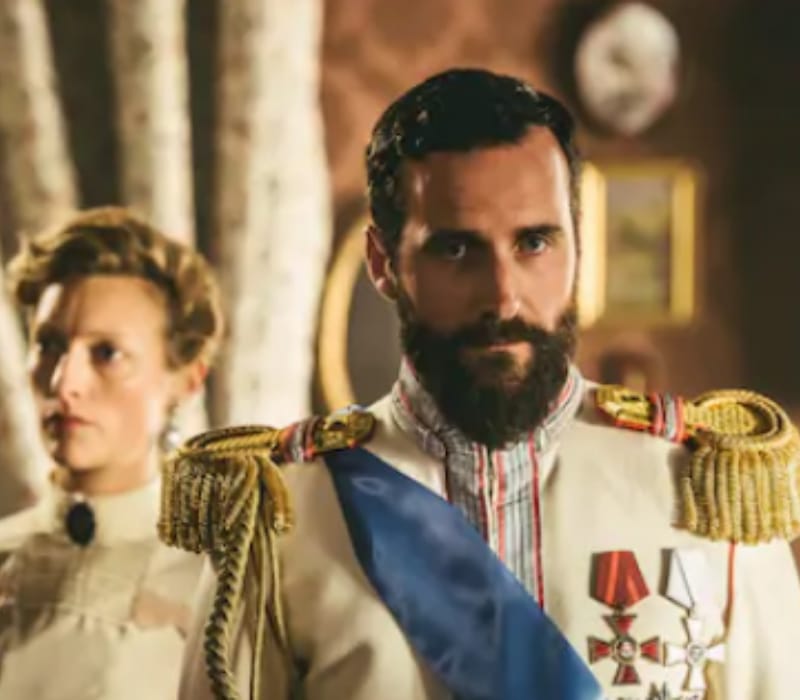 Suana Grandmother watched movies and TV shows during her Vacation and from there she started growing her Interest in the Movie and Acting.

She completed her Education from Oxford University and graduated with History and Spanish. Later, she joined The Oxford School of Drama.

Furthermore, Other Film and TV appearances include ‘Patient Zero’, ‘Suspicion’, ‘Obsession’, ‘Escape from a Nazi Death Camp’ and ‘Something Happened.’ Her television directing work includes ‘See No Evil’ (Discovery ID), ‘Autopsy’ (Reelz), and ‘What On Earth’ (Discovery Science).

She created and produced a short film titled “Something Happened” where its a Story of a Young Woman roaming around the New York Streets. Susana previous best film was “Patient Zero” and she acted as the Professor’s Wife

Curently, she plays Empress Alexandra, who was half German and half British, and the granddaughter of Queen Victoria in the New Netflix series “The Last Czars”

The director is Adrian McDowall and producer Hereward Pelling. Susanna stars alongside Ben Cartwright as Grigori Rasputin, and Robert Jack as her husband Nicholas Tsar. Moreover, the series revolves around Nicholas Tsar, Empress Alexandra, and their five children; Olga, Tatiana, Maria, Anastasia, and Alexei, were executed by Bolshevik soldiers on July 1918, after being imprisoned in the wake of the Russian Revolution.

Susana plays as Empress Alexandra, who was half German and half British, and the granddaughter of Queen Victoria. However, she did not follow the Russian or German Accent she perfectly spoke her Dialogue in the English Accent only.

How old is Susana Herbert? was born in 1991 and from Leicestershire, the United Kingdom and she is 28 years old as of 2019. Curently, She now lives and works in London. Additionally, she also represented the groups like Femi Ognus and Jonathan Hall in the Identity Agency Group.

She has not revealed anything about her relationship status or Boyfriend. In fact, she likes to keep her private life secret from the limelight. 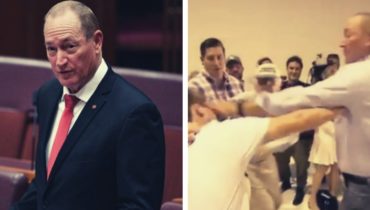 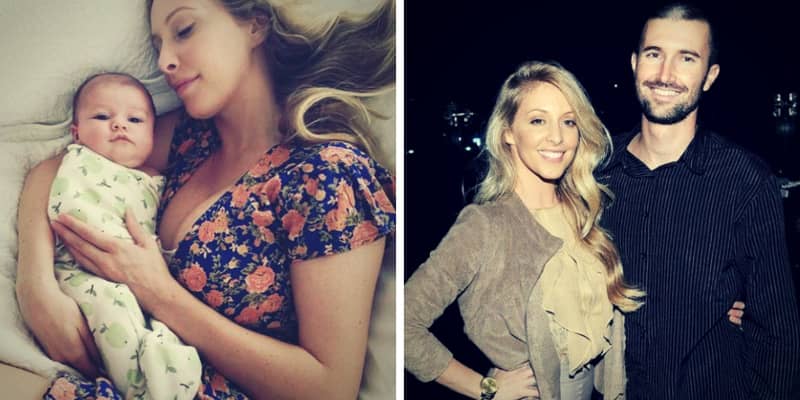