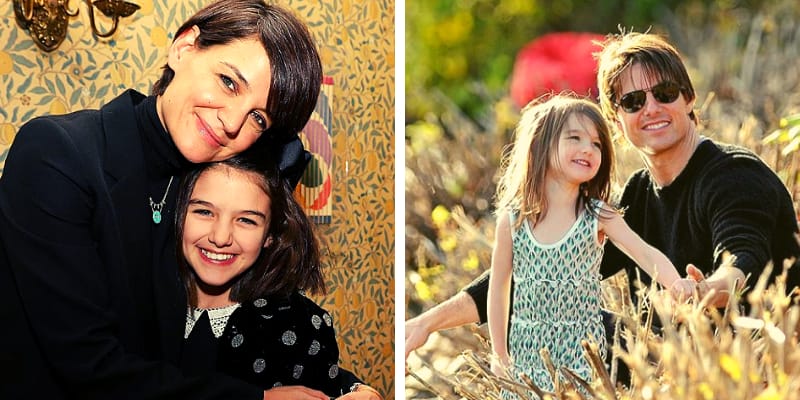 Suri Cruise was born on April 18, 2006, in St John Health Centre, Santa Monica. She is popularly known as Daughter of Tom Cruise and Kati Holmes. Moreover, she is a Celebrity Kid, Fashion Icon and Upcoming star. Suri featured with her mother on Vanity Fair Magazine titled “Yes, Suri Does Exist” and this became the second best selling Magazines in the History.

Furthermore, she is the youngest of the Tom Cruise family and only biological daughter of Tom Cruise and Katie Holmes. However, Suri has two adopted siblings from her father’s first marriage with Nicole Kidman, Isabella Jane Cruise, and Connor. 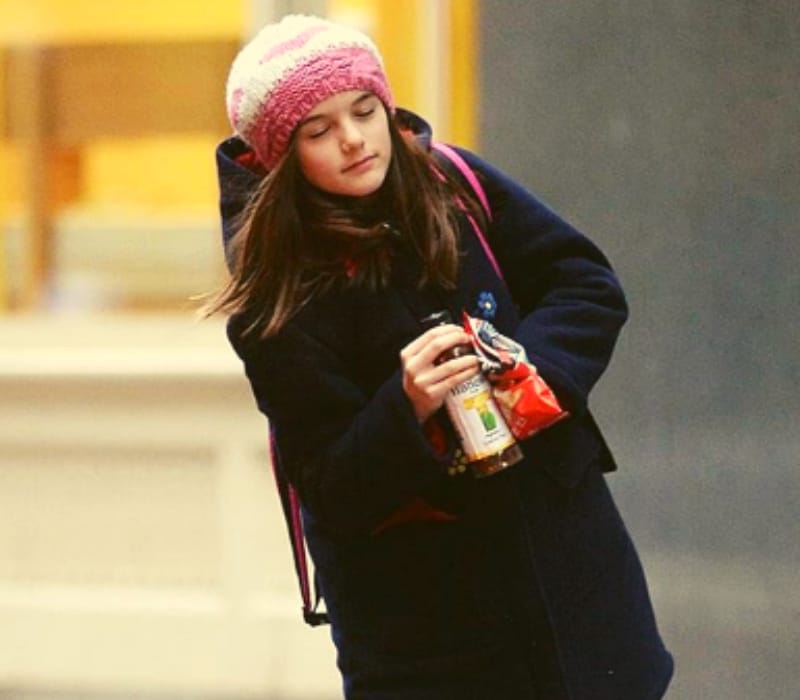 Connor Cruise is the adopted son of Tom and Nicole Kidman, Connor is 24 years old as of 2019 and he is getting engaged with his Longtime girlfriend named Silvia Zanch. Later, Isabella Jane Cruise is the adopted daughter of Tom Cruise and Nicole Kidman, where she born on 22 December 1992 (age 26 years), Miami, Florida, United States, and her age is 26 years old as of 2019.

Moreover, Suri is the only Biological daughter of Tom and Kati Holmes. Her older brother Connor Cruise is also an Actor and appeared in Movies like Seven Pounds and Red Dawn. In fact, Suri is gearing up in Fashion Industry and she noted for her Fashion Style and Sense.

Interestingly, at the age of only five, she spotted on World’s Best Dressed Woman Poll and listed at 21st place. In addition, she was named as World’s Most Stylish Celebrity Child. Apart from this she also owns her won self titled fashion blog. 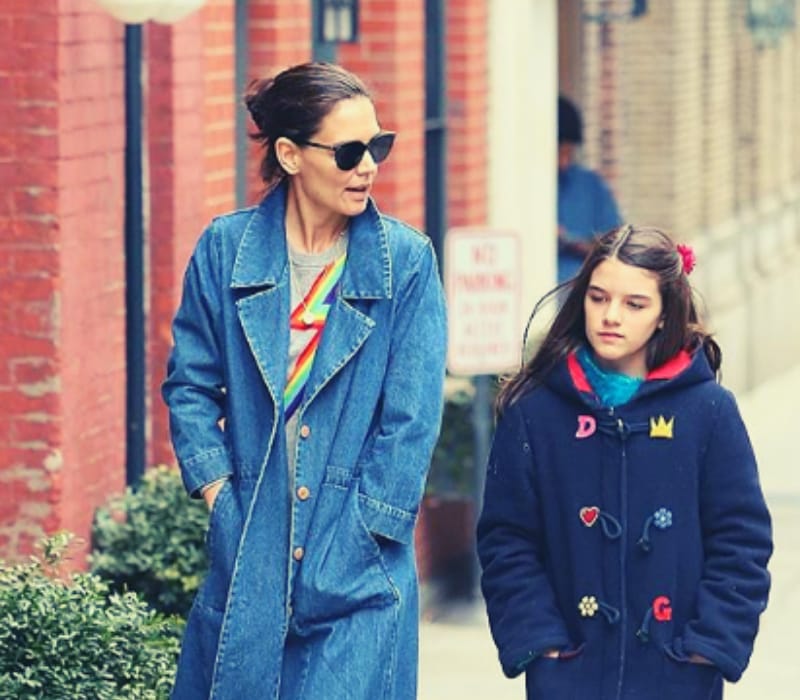 How old is Suri Cruise? was born on April 18, 2006, in St John Health Centre, Santa Monica and she is 13 years old as of March 25, 2019. Furthermore, her parents met in 2004 Oprah Winfrey Show and after two months meeting, this couple got Engaged with others.

After Suri was born they got married in Bracciano, Italy after four months. Suri did her private elementary school in Calabasas, New Village Leadership Academy and later went to Avenues: The World School, New York.

In 2012, her parents decided to separate and later got divorced. Suri’s mother Kati Holmes had primary custody over Suri and currently, Suri is living with her mother in New York. After this couple got separated Suri was last seen with her father in 2013, Florida when she visited Disney’s Typhoon Lagoon Park. 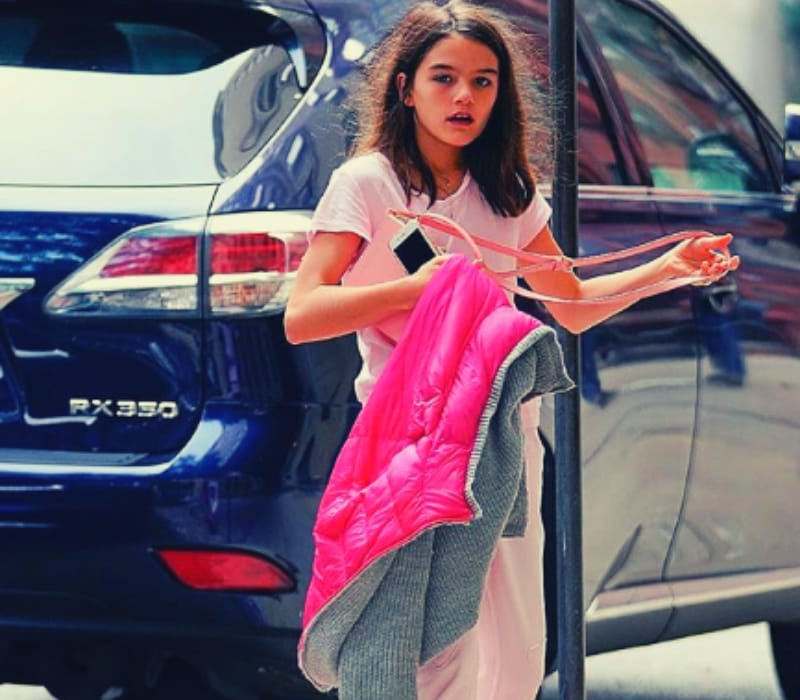 Suri like her mother very fashioned about her appearance and she has been choosing her own wardrobe since she was 18 months old. Interestingly, at the age of 3, she was already seen out sporting High heels. In 2015, she spotted with her mom in Global Citizenship Festival. Recently, she also visited “Artolution” its a refugee camp in Lesbos, Greece.

Estimated Net Worth of her is about $ 5 Million USD in that she was Impressive Wardrobe collection valued $ 2 Million USD.