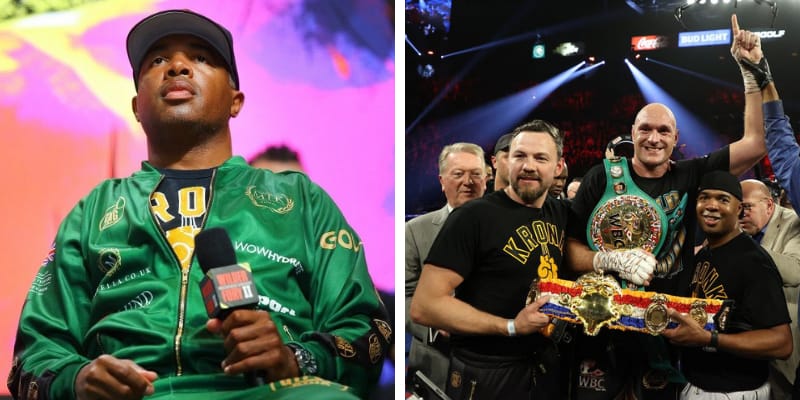 SugarHill Steward was born in 1975 and from Detroit, USA. He is a Coach of Tyson Fury who is is a British professional boxer who is a two-time heavyweight world champion. Furthermore, he has held the WBC, The Ring magazine, and lineal titles since defeating Deontay Wilder in February 2020, and he previously held the unified WBA (Super), IBF, WBO, IBO, The Ring magazine, and lineal titles by defeating Wladimir Klitschko in 2015.

On Feb 22nd, Fury defeated Deontay Wilder and he delivered a dominant performance in his heavyweight championship bout with Deontay Wilder and earned a seventh-round TKO victory in Las Vegas. After the fight ended, Fury took the microphone in the ring and tried to get the crowd to sing along to American Pie with him. 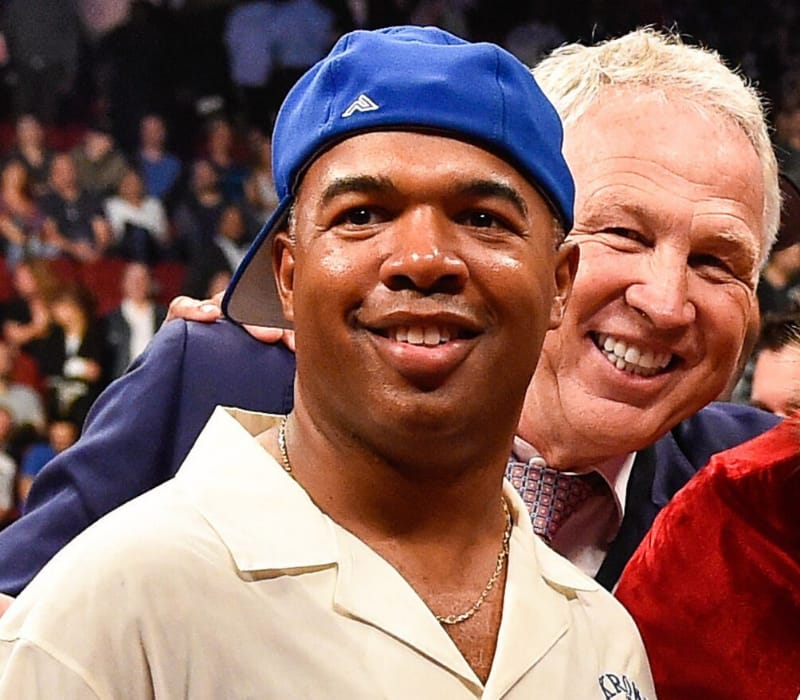 “Even the greatest have lost and come back,” Wilder said. “I make no excuses. This is what big-time boxing is all about.” Before the Match Tyson had bulked up to 124kg (273 pounds) for the rematch, vowing to change tactics and become the big puncher.

This rematch drew a sellout crowd of 15,816 that set a record of more than $17m for the live gate and was expected to do well on pay-per-view. Both fighters were guaranteed $5m but could make $40m apiece, According to Aljazeera.

He is formerly known as Javan ‘Sugar’ Hill, is the nephew of one of boxing’s greatest trainers, Emanuel ‘Manny’ Steward. He changed his name officially last year, explaining that Manny was a father to him.

SugarHill grew up around Steward’s famous Kronk Gym in Detroit and witnessed him training many iconic champions through the years, most notably Tommy Hearns. 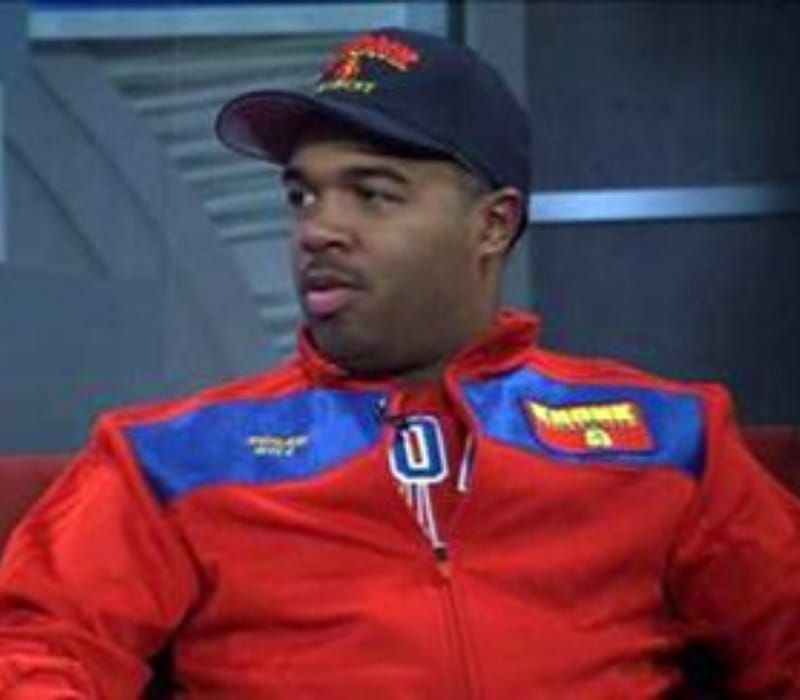 Moreover, he also coached top heavyweights such as Lennox Lewis, Evander Holyfield, and Wladimir Klitschko. However, the original Kronk facility is now gone, with Emanuel Steward having also passed, SugarHill intends to continue the legacy.

In 2019, he joined Tyson Fury and it was the most significant decision by both of them. Earlier, the Gypsy King ditched trainer Ben Davison and took a more offensive approach under new coach Steward.

Fury boxed off the back foot in Los Angeles last time and seemed to be cruising towards a decision victory before he was dropped by Wilder in the 12th round of the first fight. Davison helped Fury battle mental demons, shed 10st, and come within a couple of controversial scorecards of beating the WBC champion.

How old is SugarHill Steward? He was born in 1975 and from Detroit, USA and he is 44 years old as of 2019. However, there is not much information about her father, mother, and siblings.

He has not revealed anything about his relationship and wife.