Stoney Westmoreland was born on March 18, 1970, in Tennessee, United State of America. He is a popular American Actor and also a producer who got recently arrested for allegedly trying to arrange to have sex with a minor of about 13 years of age. According to the sources, it is known that the actor went to Salt Lake City trailer park on December 13, 2018, to have sex with a minor who is not yet known.

According to the authorities, Stoney Westmoreland has spoken with the minor over online and is said to have sent nude photos to the minor and making him engage it in sexual activity with him. When the officials confirmed about this news, they went to the spot and waited for the actor. 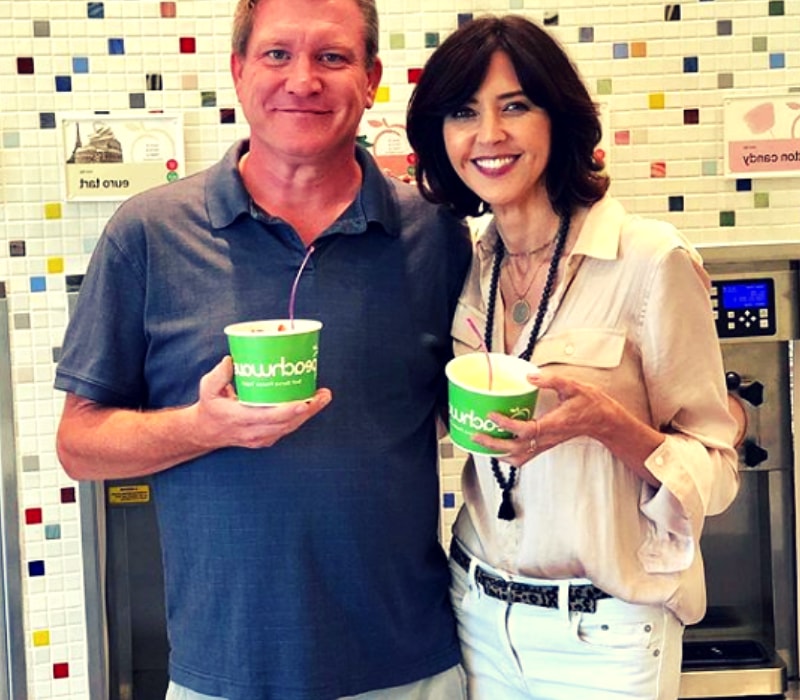 Later, when he arrived at the venue, the Salt Lake City Police authorities and FBI Child Exploitation Task Force arrested the actor for trying to have a sex with a 13-year-old minor. As the news of the actor’s arrest went viral, he was also fired from ‘Andi Mack’ show within a few hours of his arrest. However, further investigation is being carried out about Stoney Westmoreland.

The actor belongs to White Caucasian ethnicity and he is an American. Stoney Westmoreland has completed his school education from The North Carolina School of Arts and after completing the education in school he studied theatre at Otterbein University. There is not much information available about his Father, Mother, and Siblings and will be updated soon.

Apart from the TV series, Stoney Westmoreland got an opportunity to appear in a couple of films like Matchstick Men, Godzilla, Bug (2002) and War Dogs where his popularity further increased. In some of the TV shows, he has starred as a guest in NCIS, Justified and Common Law.

The estimated net worth of Stoney Westmoreland is about $ 1 million USD. 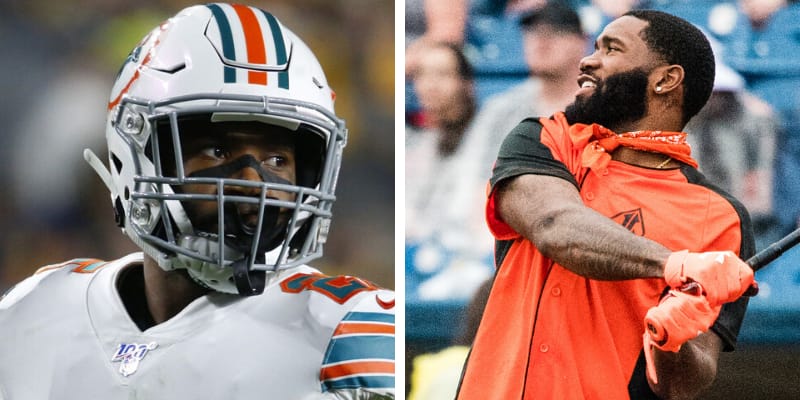 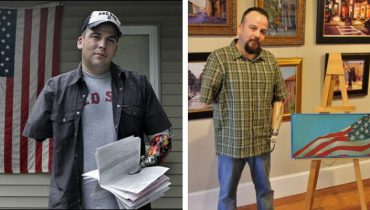