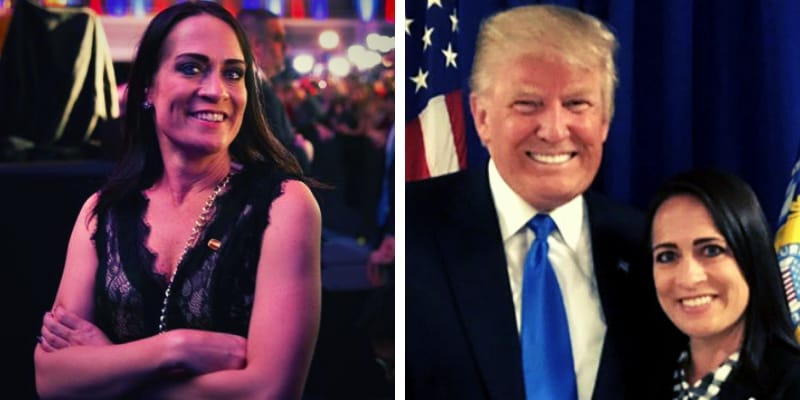 Stephanie Grisham is an American U.S government employee, Republican Spokesperson and Director of Communications. She works for the First Lady, Melania Trump as press secretary and Communications Director.

Recently, on June 25, 2019, Mrs. Trump made an announcement of Grisham to be the 30th White House Press Secretary on her Official Twitter account. Stephanie will be taking the position of American campaign manager and political adviser, Sarah Sanders. 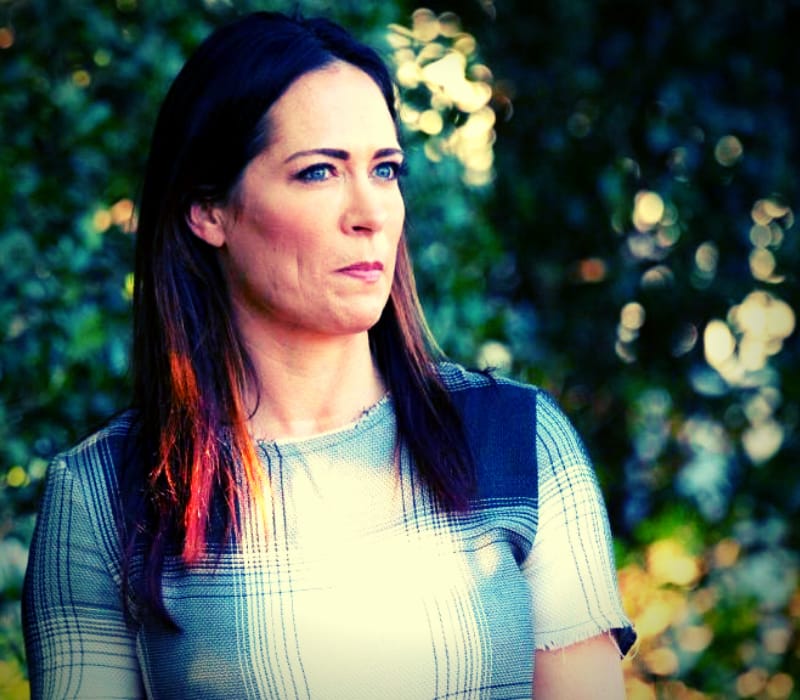 Grisham has always been the strong supporter of the Republican Party and during 2011-2015, she served as the spokesperson for Tom Horne (25th Attorney General of Arizona). Later, she went on the West Wing of The White House as a Deputy Press Secretary to Sean Spicer. This Republican Spokesperson strongly supported Trump’s campaign, especially in the small rallies in Arizona. She had traveled to almost all States in the U.S during the 2016 Presidential campaign press.

However, when Stephanie got an opportunity to work for the first lady, Melania Trump, she left her job as Deputy Press Secretary and started working for Mrs. Trump as Personal Press secretary and Communications Director. One of the main reason for Grisham to work for the First lady was that her first Wing Job was close to 14-15. 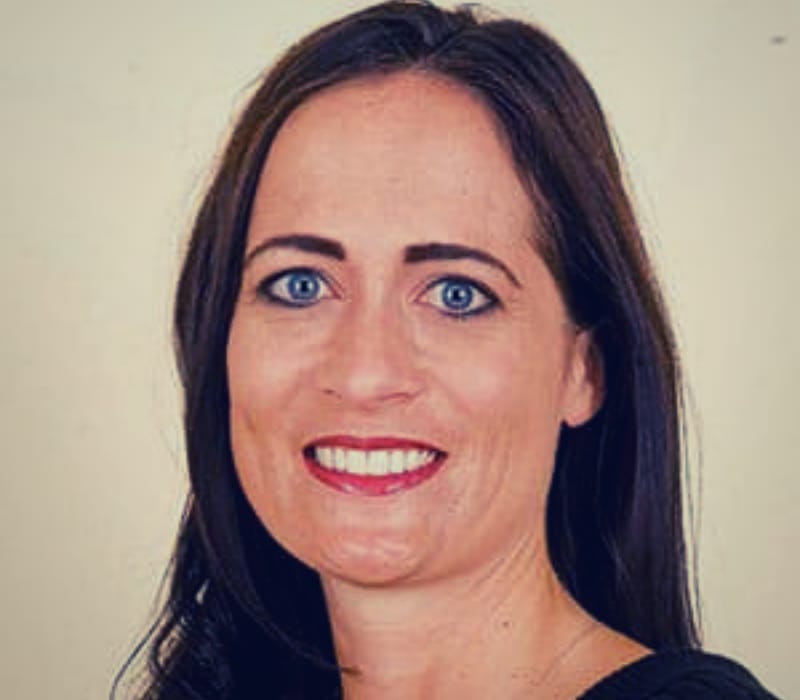 The Director of Communication was previously married to her husband (name not known) and the couple shared two sons together including Jake. However, this marriage life did not last for a long time and the relationship ended in divorce. Currently, she is the single parent of her kids and is taking care of education. He eldest son was recently graduated from high school in 2017. In fact, Trump’s youngest son and Jake are good friends.

Stephanie was born in 1976 in Arizona, United States of America. She is presently 43-years-old and belongs to white Caucasian ethnicity, but we do not have much information about her father, Mother, and Siblings in social media.

Moreover, this American Secretary has completed her High school graduation from a private school in Arizona and later did her Graduation degree from an Elite University. She also has a decent fan following of over 68k + followers on Twitter.

The estimated net worth of thus Director of Communications, Grisham is over $ 5 million USD.