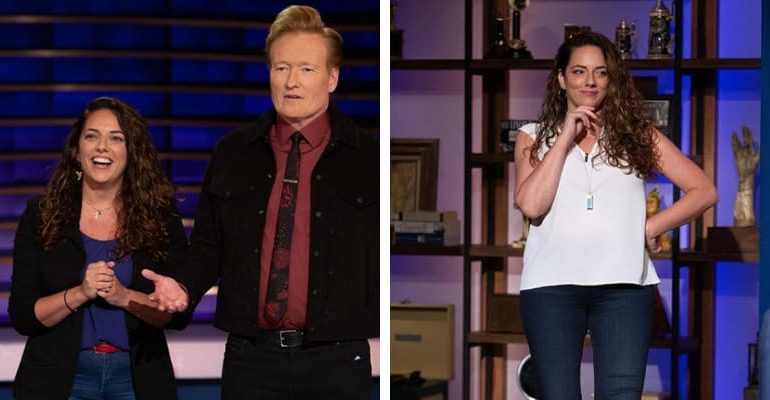 Sona Movsesian aka Talin Movsesian is from Montebello, California, USA, but grew up in Hacienda Heights, in the San Gabriel Valley. Moreover, she is popularly known as the Assitant of Late Night TV Host Conan O’Brien.

She started her career as an Intern in 2009 and she caught the attention of Conan O’Brien after someone stole her American Gigolo’s Coffee Mug. Later, Sona sent out an Email demanding it to be returned. 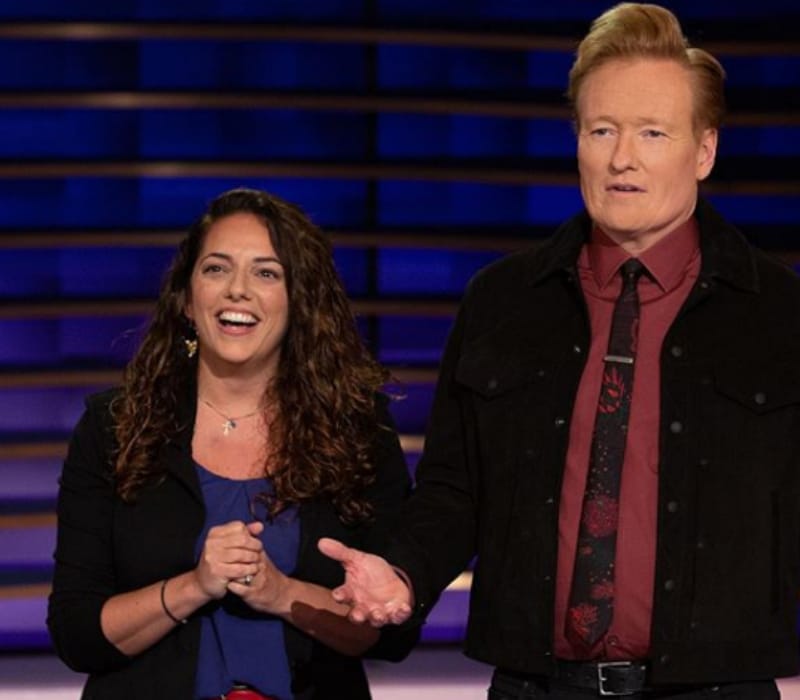 In the meantime, Conan read the Email and initially thought it was a Joke. In one of the Episode he decided to bring her on Air to discuss this Issue and this Episode gained her popularity. Sona was attached to a Coffee Mug that had pictures of unclothed men on it.

Moreover, this duo made the audience to laugh and Conan pranked her on and off-air as his assistant. Sona shared some of her craziest experience working with Conan O’Brien. A week after the death of Michael Jackson, Conan called her and asked her to arrange a viewing for him for Michaels death.

Sona thought he was serious about it and was figuring out how she would do that. However, after five minutes Conan called her and asked her to arrange for him to adopt Michael’s children, then she realized he was joking.

She appeared in the 17th Episodes of “Conan”, “Conan O’Brien Can’t Stop: A Documentary”, and “The Tonight Show with Conan O’Brien”.

She is the daughter of Armenian Parents and she is the only daughter. Her family emigrated to the US from Turkey after she was born. 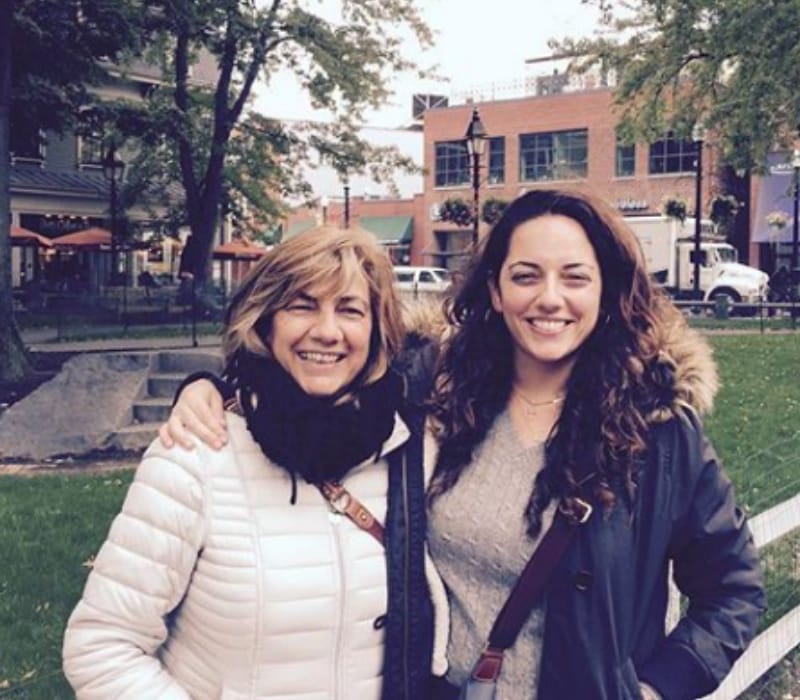 Sona completed her education from Local High School and she played Varsity Soccer and Volleyball. After completing High school she attended the University of Southern California and graduated with a Bachelor of Arts.

She is a married woman and her Husband name is Tak “Arta”. Sona tied the knot with her Husband Tak onAugust 25, 2018. Tak curently works in the Animation & Graphic Design Industry. 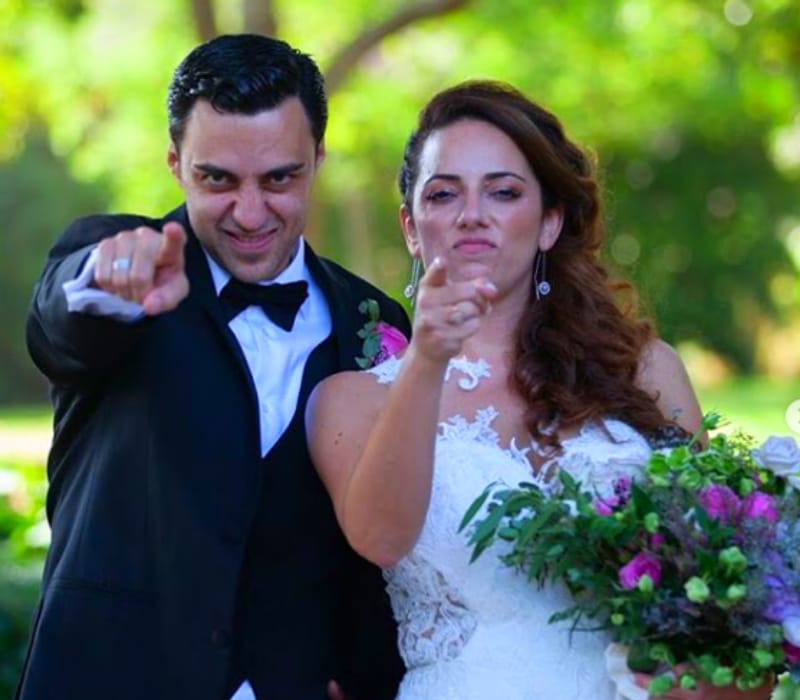 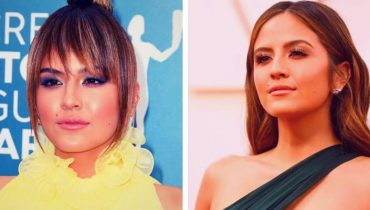 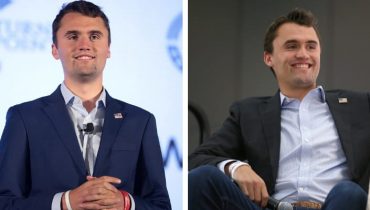