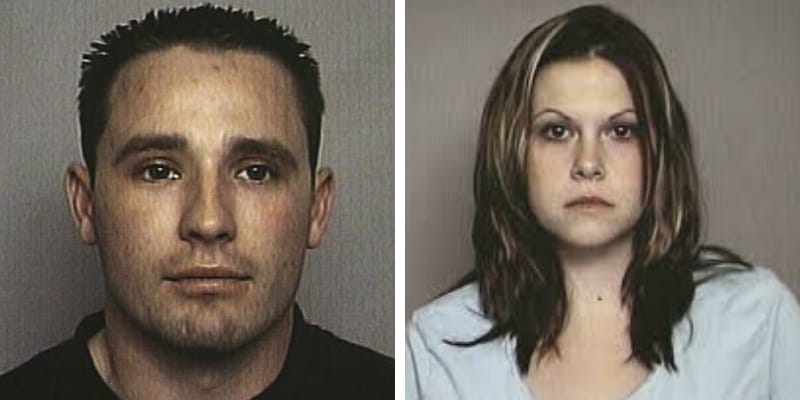 Skylar Deleon was born on August 12, 1979, and from Sun Valley, Los Angeles, California, United States. He is a convicted transgender murderer who was sentenced to death in the murders of Tom and Jackie Hawks on their yacht, the Well Deserved.

Moreover, he is an actor, known for Mighty Morphin Power Rangers (1993). He was previously married to Jennifer Henderson. 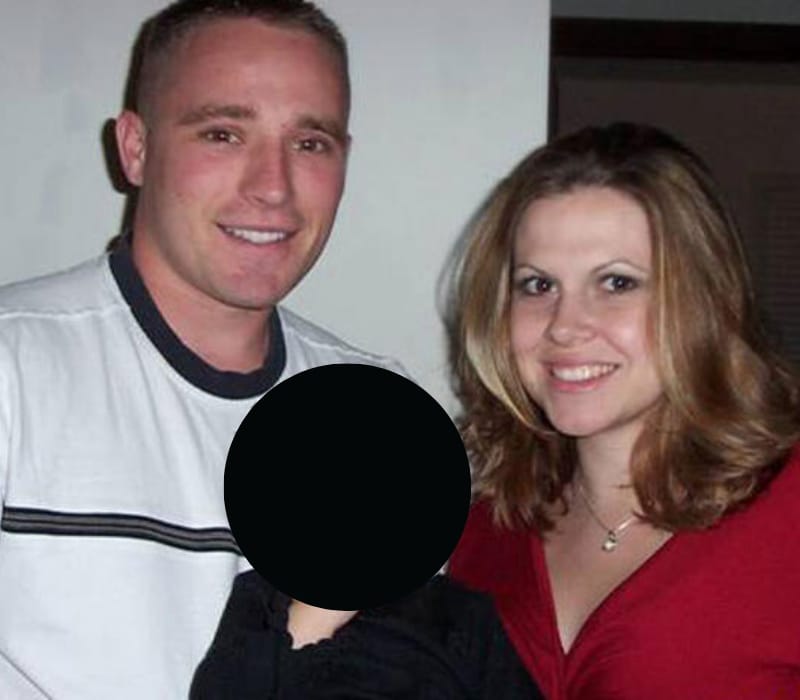 Murder of Thomas and Jackie Hawks.

Thomas and Jackie Hawks were a couple from Prescott, Arizona, United States, who were murdered in 2004. In April 2009, Skylar Julius Deleon and Jennifer Henderson were convicted of charges relating to their murders. Deleon was sentenced to death while Henderson was sentenced to two terms of life in prison without parole.

Two other people, John Fitzgerald Kennedy and Alonso Machain were also separately convicted of the killings. Kennedy was sentenced to death while Machain accepted a plea bargain after testifying for the prosecution in the trials of Deleon, Henderson, and Kennedy. He was sentenced to 20 years and 4 months in prison.

According to the prosecution, DeLeon and his accomplices, including his then-wife Jennifer Henderson (who is already serving two back-to-back life sentences), pretended to be interested in buying a yacht belonging to the Hawks. He convinced them to go out to sea for a test cruise and forced them to sign the ownership documents in his name, before tying them to the anchor and throwing them overboard while still alive.

The penalty phase began on October 22, 2008. Additionally, he also convicted of murdering Jon Jarvi of Anaheim, California, who was found in a shallow grave in Mexico with his throat slit in 2003.

Skylar Deleon whose name was changed to Skylar Preciosa Deleon.

Curently, Skylar’s age is 40 and he underwent hormone therapy and continues to hope for gender confirmation surgery. In an Interview with ABC News, he moved to a women’s prison saying she gets along better with women. 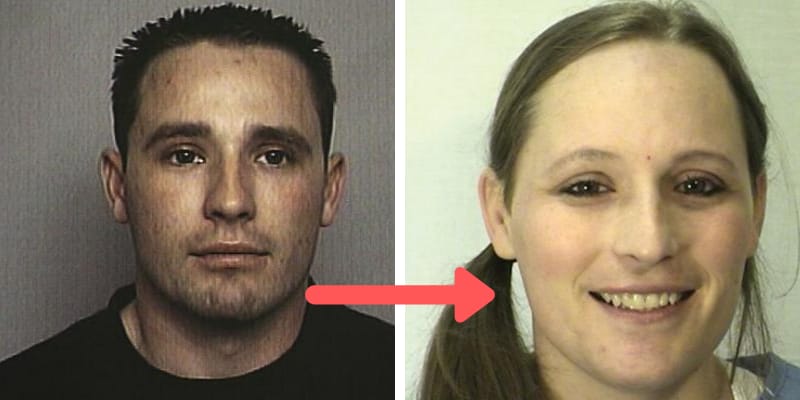 How old is Skylar Deleon? He was born on August 12, 1979, and from Sun Valley, Los Angeles, California, United States and he is 40 years old as of 2019. He is the son of John Jacobson (Father) and Lisa Wildin (Mother). Skylar also has a sister named Stephanie Jacobson.

Skylar Julius Deleon was an American former child actor and began acting in small parts in commercials as a child. At age 14, he appeared in the series Mighty Morphin Power Rangers as an uncredited extra in the episode “Second Chance”.

Then, Deleon struggled to remember lines, and his career faltered as a result. At age 20, he joined the United States Marine Corps, but he went on Unauthorized Absence (UA) fifteen days later. He was later given an other than honorable discharge.

He was married to Jennifer Henderson and she was also sentenced to life in prison without the possibility of parole for her role in the murder of Tom and Jackie Hawks in 2004.

They both share two kids and she gave birth to her second child shortly before her arrest. Before she was taken to prison Jennifer filed for divorce from Skylar Deleon.