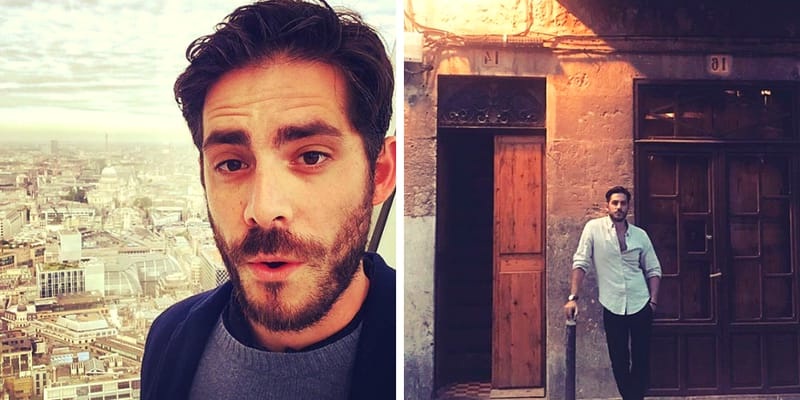 Simon Cotton was born in 1978 in London, England, UK. Simon Cotton is a famous British Actor and Writer who is best known for his appearance in the movie ‘The Fall of the Krays’ where he played the role of Ronnie Kray. Recently the actor has announced his engagement with the Emmerdale star, Fiona Wade on January 1, 2019, on New Year’s Eve.

Fiona also shared a picture with Simon on Twitter, both dancing together and wrote: “Two days before Simon asked me to be his wife. There has never been an easier answer to his question…Yes! Feel so incredibly blessed to be with him. 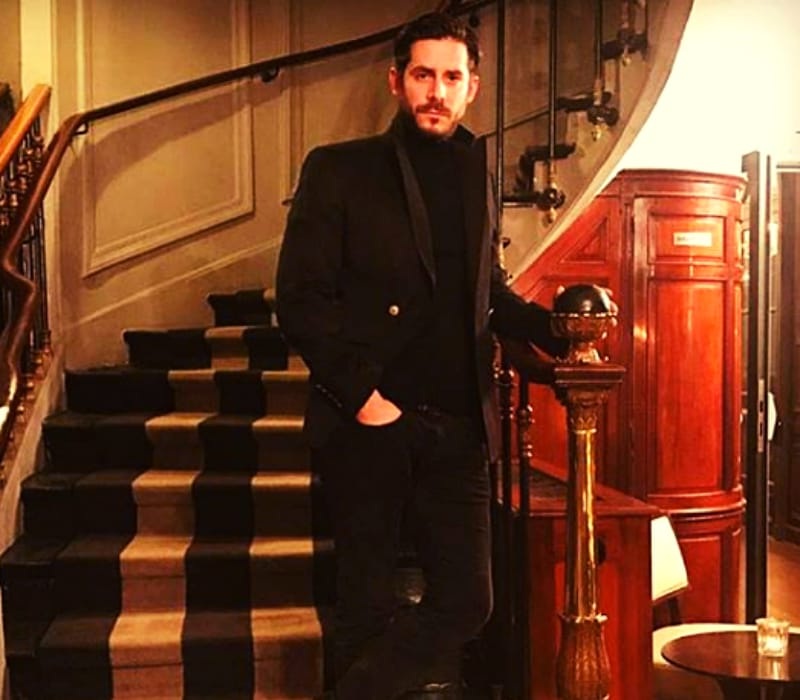 Wishing you all the happiest New Year 2019 and so much love for the year ahead!” Following Wade’s engagement news, Michelle Hardwick congratulated the gorgeous girl for her engagement. Many of her Colleagues also wished her for her Marriage.

The actor has completed his High School from a private School in London. Since Simon’s young age, he was passionate about becoming an actor. His parents also provided him with the necessary support to make his dream come true.

Simon Cotton initially started his acting career by doing minor roles. His debut film was a short movie ‘The Dark Hours’ in 2014. Later he appeared in the film ‘The Rise of the Krays’ in 2015, where he played the role of Ronnie Kray.

The British actor got a big break from his role of Ronnie Kray in the film ‘The Fall of the Krays’ starring alongside with Kevin Leslie. It is the story of the infamous Firm as the sanity of the two brothers brings uncertainties to their Business plans.

Simon Cotton has also made his Television appearance in ‘Murder Maps’ Television series in 2017 in which he appeared as Toni Mancini.

He also made his appearance in TV series titled ‘Doctors’ playing the role of Nigel Sharpe. He also appeared in the documentary movie title ‘Bloody Queens: Elizabeth and Mary’ playing the role of Lord Robert Dudley. Simon future project includes ‘Among the Shadows’ film that is all set to get its release in 2019.

Recently on January 1, 2019, Simon was engaged with his girlfriend Fiona Wade, the British Actress. The couples also shared a pic of them holding each other romantically on social media.

The pair were dating since 2017 when they first met on the sets of Emmerdale. Later their relationship was confirmed by Wade.

The estimated net worth of Simon Cotton is said to be around $ 2 million USD. 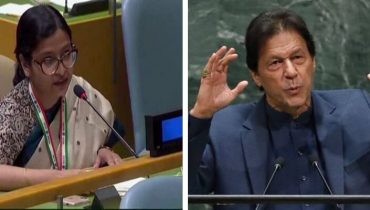 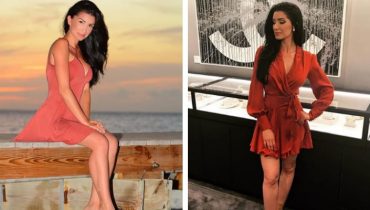