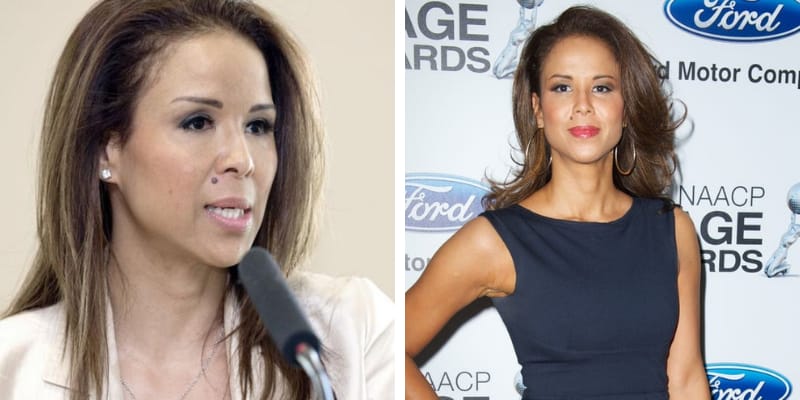 In 1994, Russell Simmons raped her when she was 24 years old and Sil revealed this on The Hollywood Reporter in 2018. Moreover, not only her many victims came forward after she brought this issue in front of the media. In 2006, A.J. Calloway sexually abused and assaulted her, however, the case was dismissed for procedural reasons. 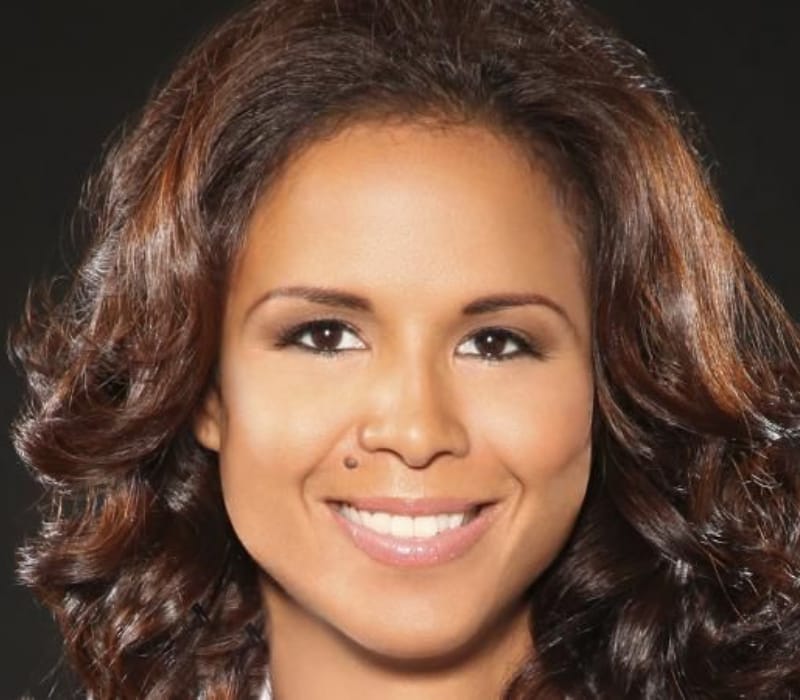 Sil accused that he had told her story to MSNBC’s Joy Reid but failed to share this news to the world after the threats from Simmons’ attorney. According to Hollywood reporter “Reid started to dig into the story. In mid-December, MSNBC’s standards and legal departments began putting Abrams through a grinding vetting process. She responded to their requests, providing documents from years earlier, including several court orders issued in New York against Calloway. She supplied contact information for sources who could verify aspects of her past, including some who had been told of the alleged assaults in the immediate aftermath.”

“In January, Reid taped an on-camera interview with Abrams at MSNBC’s New York studio. But a process that had begun in December dragged on frustratingly for weeks and then months. At times, Reid texted or emailed Abrams about her sense that the network was “slow-walking” the story with “stupid” requests. Finally, in April, Abrams says Reid told her that the network was no longer responding to her queries as to when the segment might air.”

Later, Sil found another reporter to publish her story and The Hollywood Reporter’s Kim Masters did. Check the Full story here.

She started her career as a modeling in her 20s and also walked as a runway model for Page Parkes Models in Florida and Texas, and for Riccardo Gay in Milan, Italy. In 1995, she joined PR Newswire as Executive Assitant and her role was General administrative duties for Senior Vice President of Sales and Director of New Media.

Sil served there till 1997 for almost 2 years. Later, she served as Director of Special Events at Union Square Ballroom between 2000 to 2004. In 2003, Mil founded Movement Marketing Solutions in Jan 2003 and the company bio reads “Conceptualized, developed and implemented mid-sized event programs for a diverse group of clients, including but not limited to MTV Networks, Youth at Risk, New York Methodist Hospital, Moet and Chandon, Virgin Records.”

Between 2007 to 2011 she worked at Ebony Magazine as Relationship Expert-Ebony.com. Later, Sil worked at The Huffington Post as Contributor and she went on Founding Sepia LLC at September 2007 where its a media and publishing company that helps women gain greater self-awareness, build healthier relationships and achieve personal goals through the use of a proprietary self-help methodology called the Self-Empowerment Principles In Action (SEPIA) Process.

In August 2012, Sil became the founder of Truth in Reality and its a non-profit social advocacy organization pioneering a movement to change the imbalanced media depictions of women of color.

How old is Sil Lai Abrams? She was born on July 13, 1970, and from Maui, Hawaii and she is 49 years old as of 2019. Her father was white and mother was Chinese. Sil parents met during the Vietnam War and when she was young her parents got divorced and the family moved to Seminole County, Florida.

She is a single mother of a young son and there is not much information about his father.