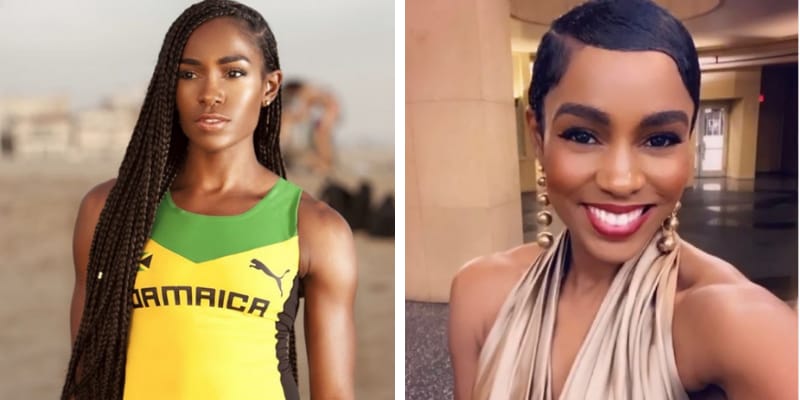 Shevon Nieto was born on November 21, 1982, and from Jamaica. She is a former Jamaican hurdler and won the bronze medal at the 2005 Central American and Caribbean Championships and finished fifth at the 2006 Commonwealth Games.

On June 30th episode of “America’s Got Talent,” ex-Olympian Shevon Nieto earns a standing ovation from all four judges — not because of her athleticism, but because of her voice. She performed in front of AGT judges Simon Cowell, Howie Mandel, and Sofia Vergara. 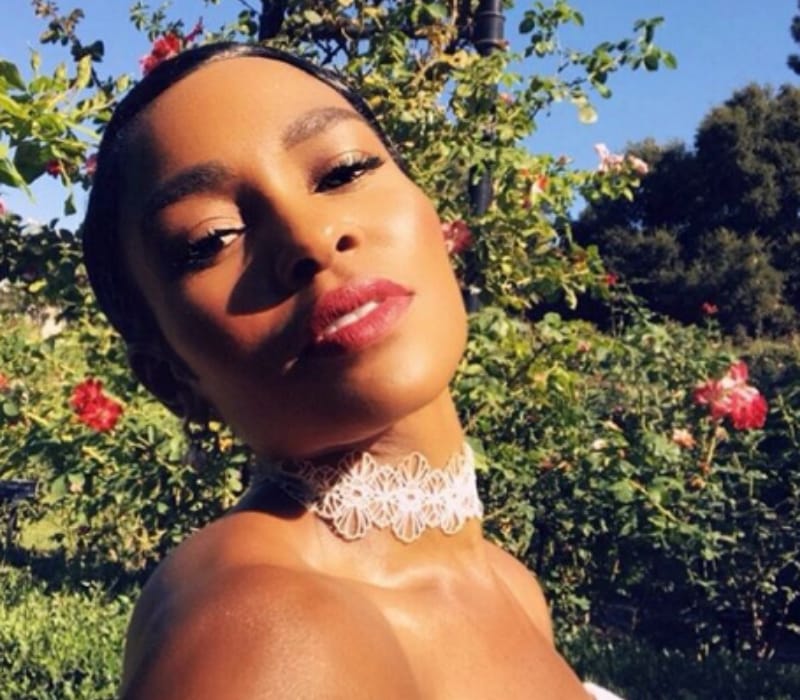 Due to COVID-19 restrictions, there was no audience present at her audition. In her audition, Shevon chose to sing an original song “Through The Good and the Bad,” which she wrote about her husband and their story. Moreover, her son was written after an accident her husband was in, and she said it was written as a way to find comfort.

Before her audition, Shevon tells her heart-wrenching story to the camera. “In 2016 I got a phone call that changed my life. Jamie was coaching Olympic hopeful athletes and Jamie’s foot slipped on one of his jumps,” she recalls. “At that time Jamie and I had been dating for about three years and we had discussions of kids and getting married. I was actually getting ready for my third Olympic games,” following Athens in 2004 and Beijing in 2008. She continues, “When I got to the hospital, he was lying there and he could no longer move. They said he’s paralyzed. Walking was not in the equation. Jamie just kept saying, ‘I’m sorry.’ He felt like he messed up our dream … But I said, ‘I’m used to challenges.’”

She was a former Jamaican hurdler and won the bronze medal at the 2005 Central American and Caribbean Championships and finished fifth at the 2006 Commonwealth Games.

In her career, she won a silver medal in 4×400 meters relay at 2006 Central American and Caribbean Games. Furthermore, she also competed at the 2004 Olympic Games and the 2005 World Championships without reaching the final.

However, there is not much information about her father, mother, and siblings. Talking about her education she attended the University of South Carolina on a track scholarship. 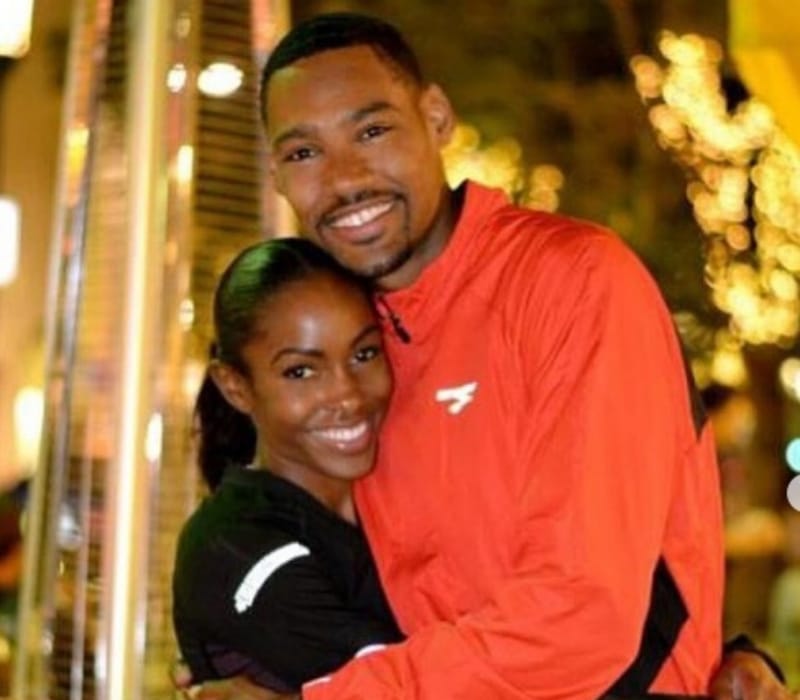 Nieto’s husband was paralyzed after an accident while coaching for the Olympics. Furthermore, the doctors told him it may never be possible for him to walk again, Jamie Nieto did walk during his wedding.