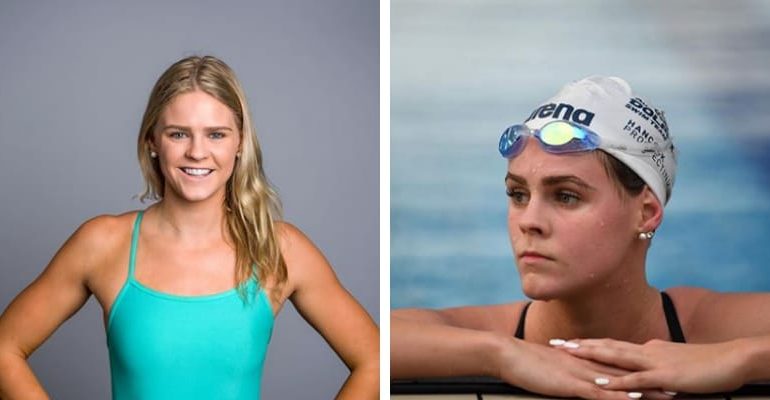 Shayna Jack is an Australian swimmer and an Athlete who is best known for competing in the World championships Budapest and winning 4 medals. 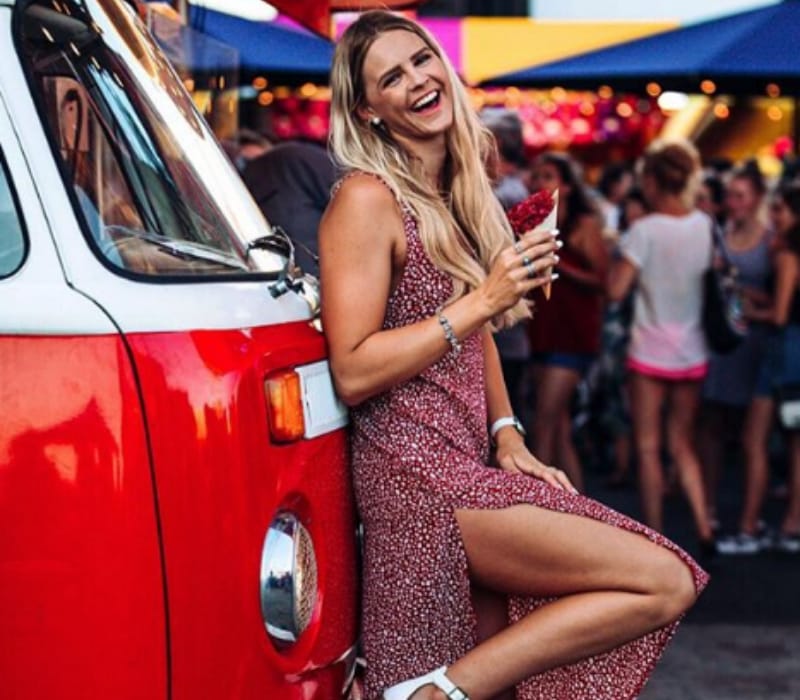 Recently, the Australian swimmer has made the news on social media after it was revealed that she had been banned from World championship on July 27, 2019, after Shayna was tested positive of a banned substance.

Furthermore, Jack was removed from the Australian swimming team to compete in the 2019 World Aquatics Championship due to serious doping allegations against her. In the dope test that was conducted recently, Australian Sports Anti-doping Authority (ASADA) has found some banned substance in her body and she was found positive with an antibiotic agent drug named “Ligandrol.”

Moreover, the drug is prohibited in swimming and is mainly used in the bodybuilding industry. However, the swimmer has denied all the doping allegations that were put up against her and also shared a link of PDF file, in which she wrote her while a story that changed her life. 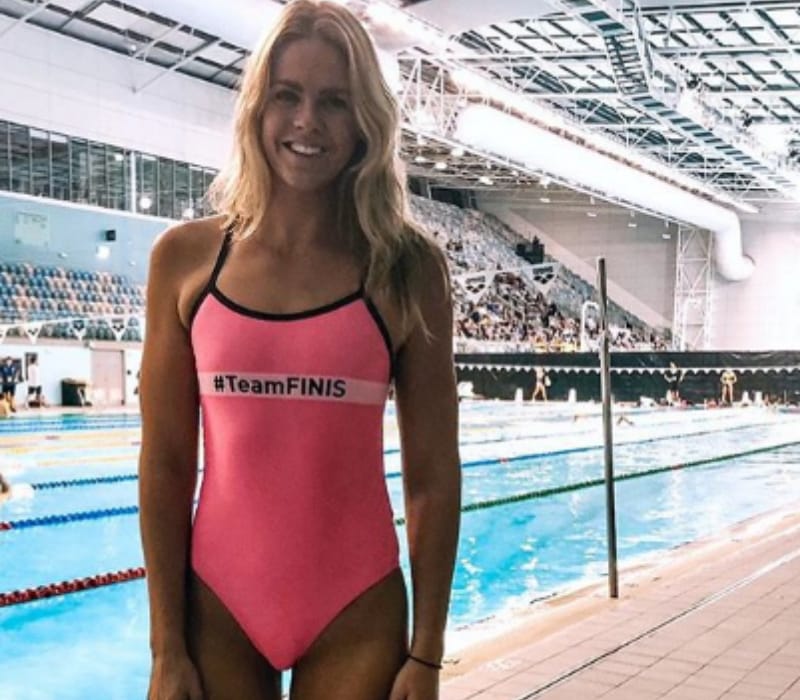 As Shayna’s coach Dean Boxall came to know about the doping allegations he was shocked. He too said that Jack did not intentionally take Ligandrol drug to improve her performance. Moreover, to prove the innocence of this young Athlete her Family and the management team are working hard and encouraging her to fight against the allegations.

Shayna was born in 1998 in Sunnybank, Australia and she is the daughter of a Businessman father but we do not have more information about her parents. However, she is having three siblings named Zac Jack and Mitchell Jack (Elite swimmer) and the name of her younger brother is not known.

The 20-year-old Swimmer has completed her high school from Sunnybank and later got enrolled at Griffith University, Nathan, Queensland to complete her graduation with a Business degree. 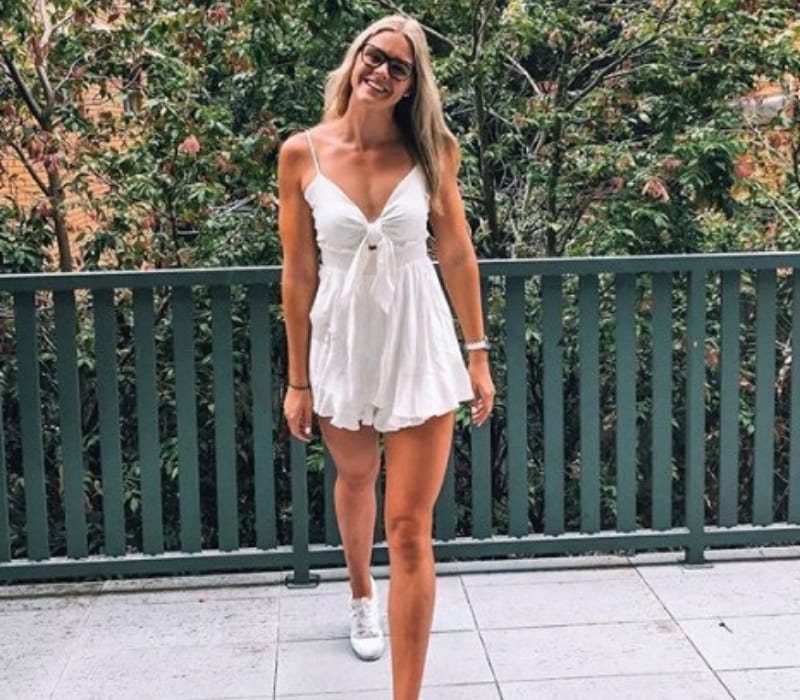 The Australian swimmer is currently dating her boyfriend, Joe Rintala and the love pair often uploads their picture together on Instagram. They were also spotted during sports matches in Australia. 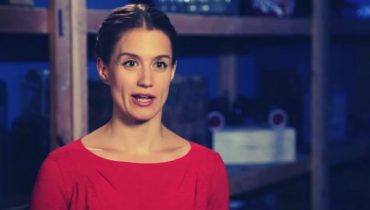 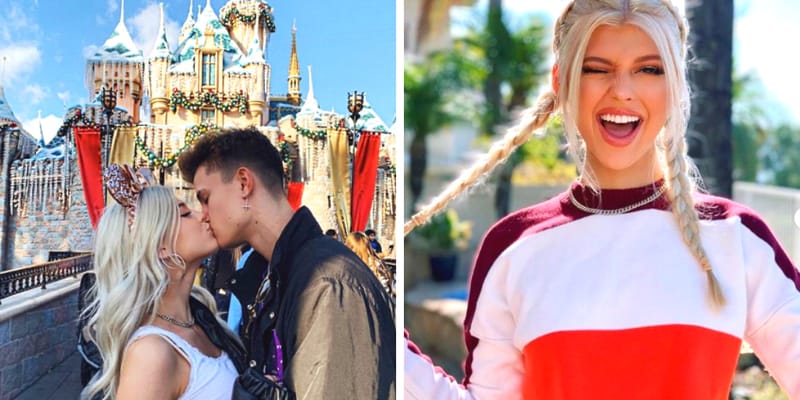