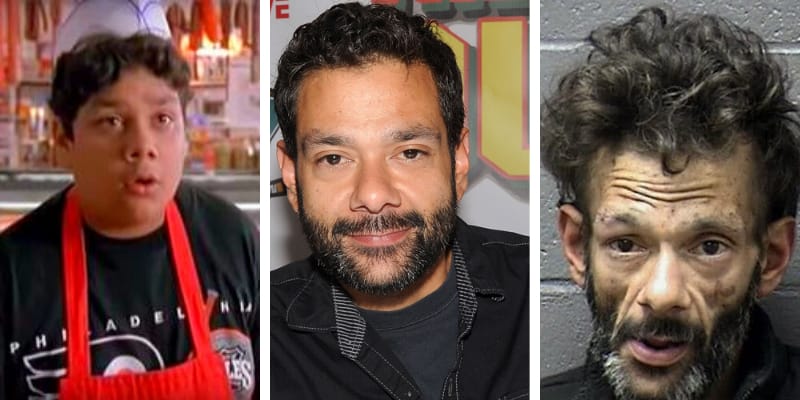 Shaun Weiss was born on August 27, 1978, and from Montvale, New Jersey, U.S. He is best known for playing Greg Goldberg in “The Mighty Ducks” films as a child film star but now he suffered from drug addiction and numerous brushes with the law.

Curently, Shaun Weiss might get help from another famous personality who knows a thing or two about drug addiction and rehabilitation — Lindsay Lohan’s father, Michael Lohan. Lohan, 59, is offering to help Weiss, 41, get into a treatment facility in Texas upon his release from jail. 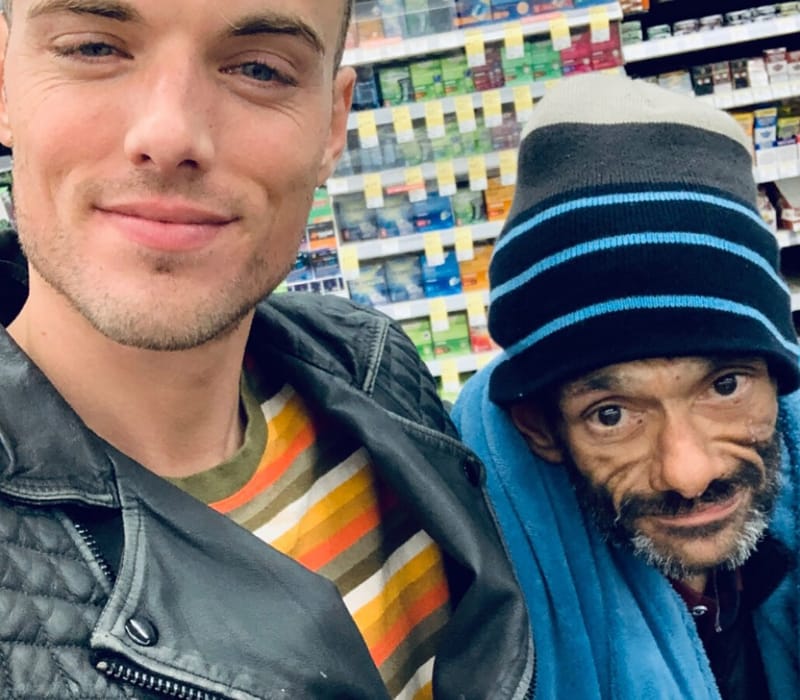 On Tuesday, Weiss was arrested in Van Nuys, California after allegedly breaking into a house while high on methamphetamine. His mugshot very clearly shows a person struggling with the direst effects of long term drug abuse, DailyMail reported.

On January 27th he was arrested in California for breaking into a home while high on meth, cops said. Earlier, in 2018 he has been arrested for Public Intoxication and allegedly broke into a man’s garage in Van Nuys, Calif., and bashed in his car windshield, according to the Marysville Police Department. 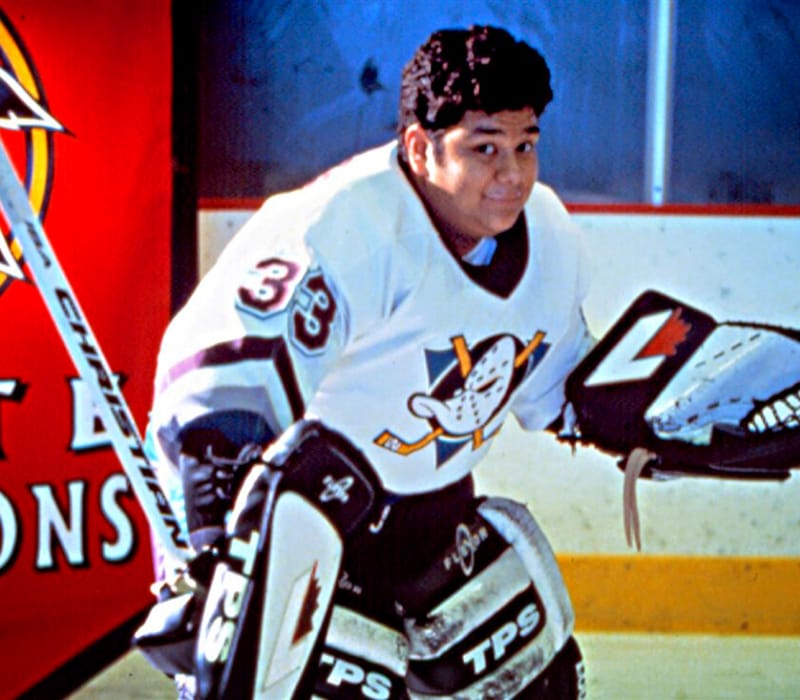 He was booked into the Yuba County Jail and was being held instead of $52,500 bail. The former actor checked into rehab shortly after that bust but was arrested once again for shoplifting just months later.

Looking at his Legal Issue, in July 2017 he was sentenced to 150 days in the Los Angeles County Jail for petty theft and served just 12 days in jail due to overcrowding.

GoFund Me page has been creating under the title ” SAVE GOLDBERG Shaun Weiss treatment fund.”

The page reads “For the last 3 years I’ve been doing all I can to help Shaun. His loss of his parents sent him into a depression and so he turned to drugs. Before long Shaun was sleeping on my couch and eventually the streets where he is beaten up and has any belongings stolen.” GoFoundMe Page of SHAUN WEISS. Till now $4,778 raised of $25,000 goal.

He started his acting career as Elvis on Pee-wee’s Playhouse, but his breakout role came when he earned the part of Greg Goldberg in The Mighty Ducks films. Then, he was originally supposed to play Atuk the Eskimo in the first Mighty Ducks movie and had one line, but his role was expanded. 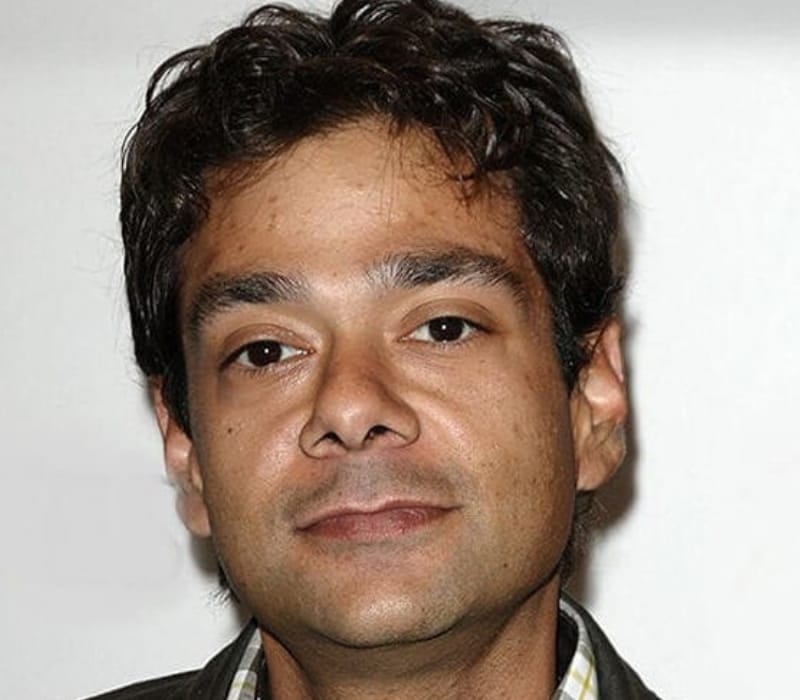 After the first two Mighty Ducks movies, he appeared as Josh Birnbaum in the Disney film Heavyweights. Furthermore, he also appeared in a reoccurring role as peripheral freak “Sean” on the short-lived NBC dramedy Freaks and Geeks, as well as cameo appearances on The King of Queens.

Then, Shaun also appeared in commercials for Captain Morgan, Castrol, Verizon Communications, and Mobile ESPN. Later, acted in the movie Drillbit Taylor, making an appearance as the school bus driver around the beginning of the film.

How old is Shaun Weiss? He was born on August 27, 1978, and from Montvale, New Jersey, U.S and he are 41 years old as of 2019. However, there is not much information about his father, mother, and siblings.

He completed his education from Pascack Hills High School and raised in Montvale, New Jersey.

He was married to his wife Shannon Weiss and this never mentioned anything about their love life and personal affairs. Moreover, there is not much information about their kids.

Gallagher’s GoFundMe is looking to raise $25,000 for Weiss, to help offset the cost of his bail and future rehab expenses. 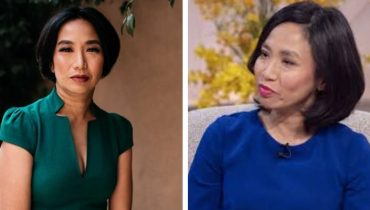 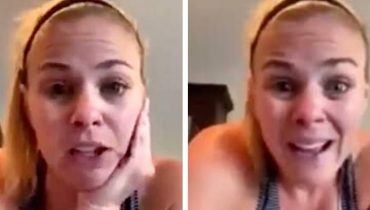