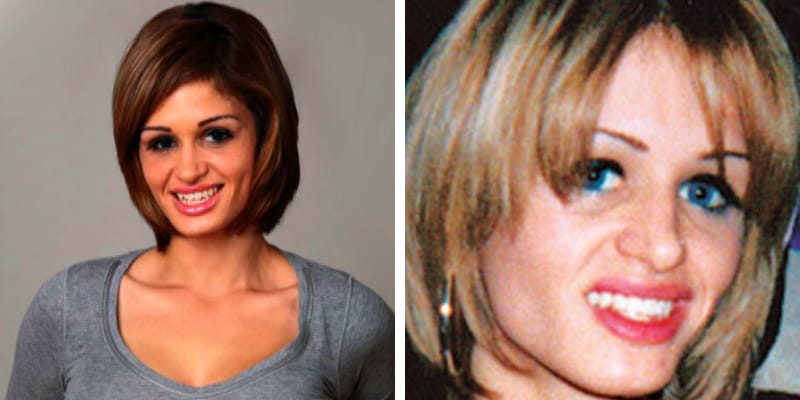 Shannan Gilbert was born on October 24, 1986, and she was 25 years old during her time of death. She was the daughter of Mari Gilbert who was an American Activist, Shannan was one of the fourth children of Mari and her then Boyfriend.

The other three siblings are Sarra Gilbert, Sherre and Stevie. In the New Netflix movie “Lost Girls” it shows how Shannan was killed and its based on a chilling true story about a serial killer in Long Island. The star cast of this new documentaries is Amy Ryan, Gabriel Byrne, Thomasin McKenzie. 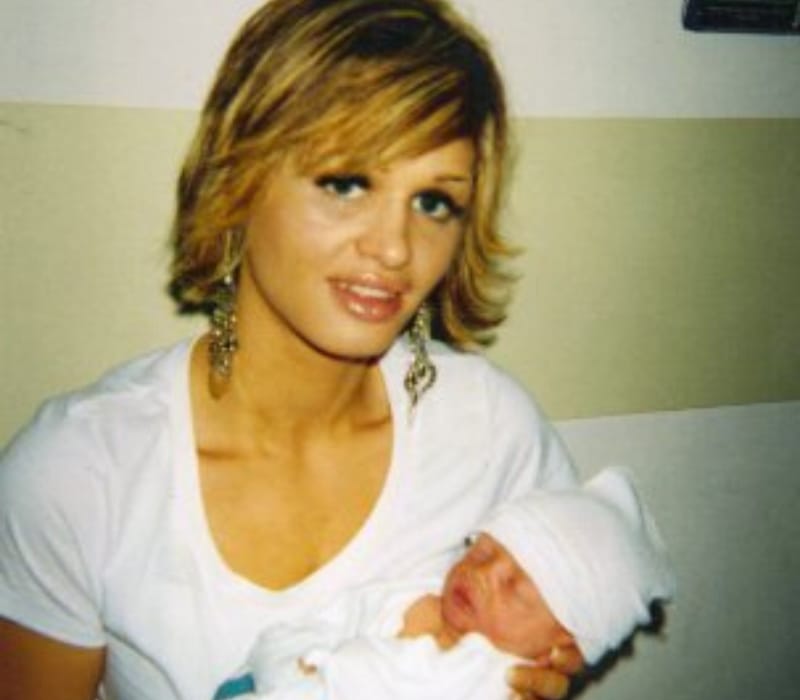 In which, Amy Ryan playing the role of Mari Gilbert who is a Shannan Gilbert Mother. The “Lost Girls” will be premiered on March 13th, 2020 and revolved around Shannan, Mari and Sarra Gilbert.

Shannan Gilbert was placed in foster care along with three sisters. In the foster care, she completed her High school in New Paltz, Ulster County at 16 years old and after graduating she did several odd Jobs to earn quite few money. 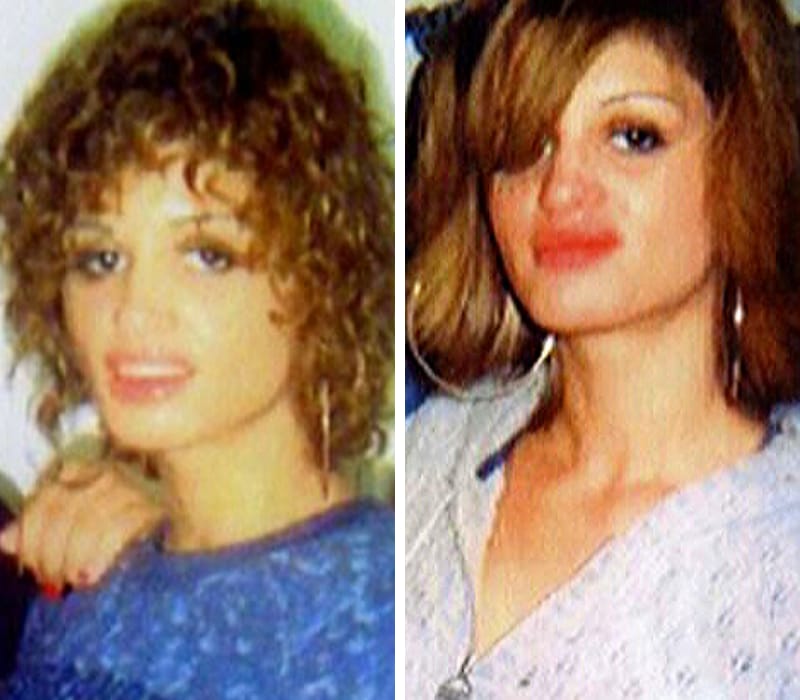 However, during that time her two youngest sisters moved back to her mother’s house and only she and Sarra left in foster care. Shannan worked as a hotel receptionist, Applebee’s hostess, and a snack prepper at a senior center. 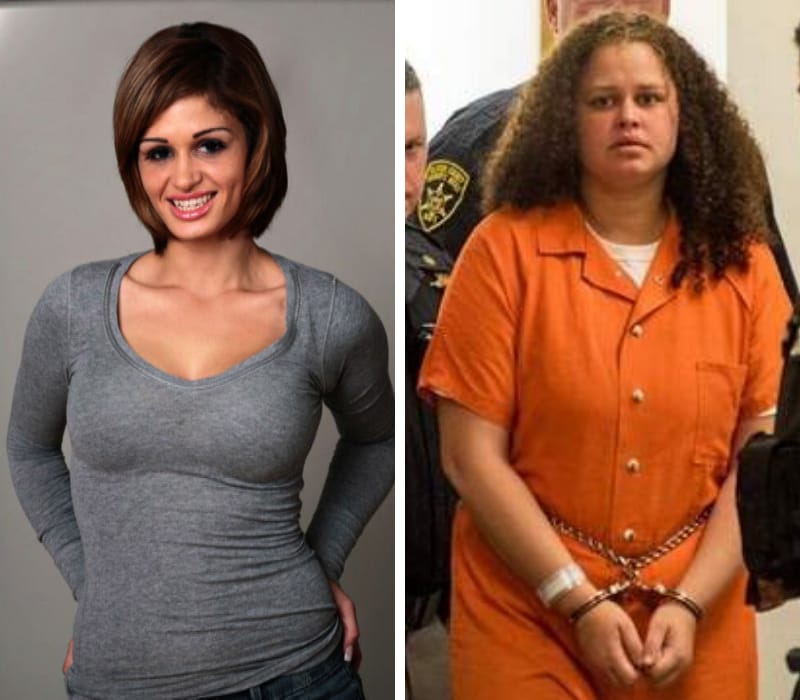 Like her sister Sarra, she was also suffering from mental illness which developed in foster care. Shannan Gilbert suffered from bipolar disorder and she stopped taking her medication after graduating from High school and claimed that it gave her the shakes. In 2007, she moved to New Jersey along with her Boyfriend (name not available) and joined Escort.

She offered her service for $200.00 an hour and also placed an Ad on the Craigslist website. She would keep two-third of money and another third paid to her driver named Michael Pak. One night she would earn about $600 USD and used to spend money to buy an expensive gift to her sisters and their sons.

In May 2010, Joseph Brewer hired her from Craiglist website and he was from Oak Beach, Long Island residence. So, Shannan went there along with her Driver Michael Pak who used to work with her, she went inside and Pak stayed outside the house. 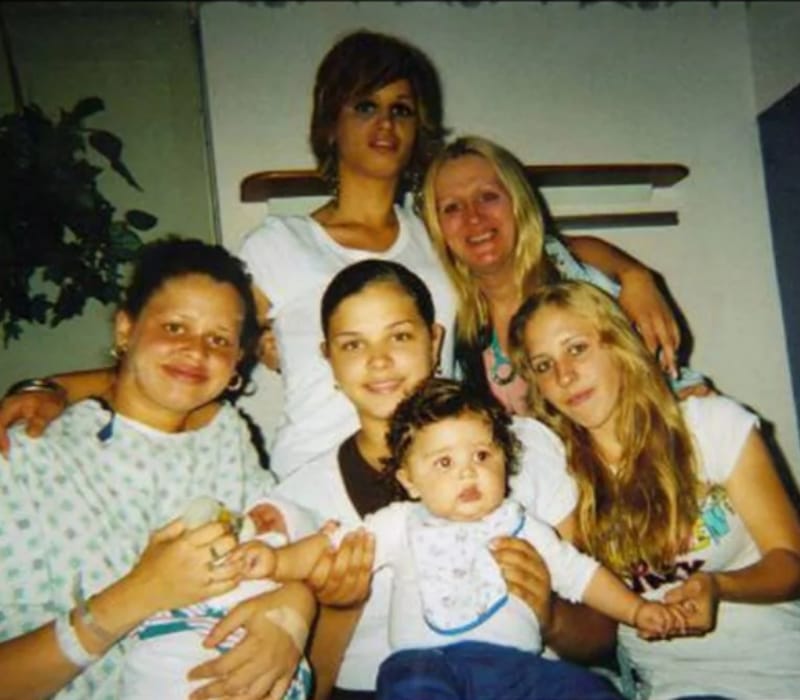 After few Hours Joseph Brewer who hired her off came outside and called the driver because Shannan behaved erratically and she even called 911 from his house around midnight but she didn’t reveal her exact location to the dispatcher because she didn’t know after being driven there by Michael Pak.

During the conversation with 911, she said someone was after her. “They’re trying to kill me,” she said on the call. Later, she pounded on the Neighbours door around 5 a.m and yelled “help me!” and opened the door.

Then, she went to another neighbor’s home, Barbara Brennan said she was there about 5:21 a.m. and knocked on her door but Shannan ran away after Barbara called 911 and that was the last moment Shannan was never seen again.

In 2011, Shannan’s body was found on Jones Beach Island. The Authorities confirmed that she was the victim of an accidental drowning but Mari denied this Autopsy report and claimed that she was murdered and wanted her death to be reinvestigated as a homicide. 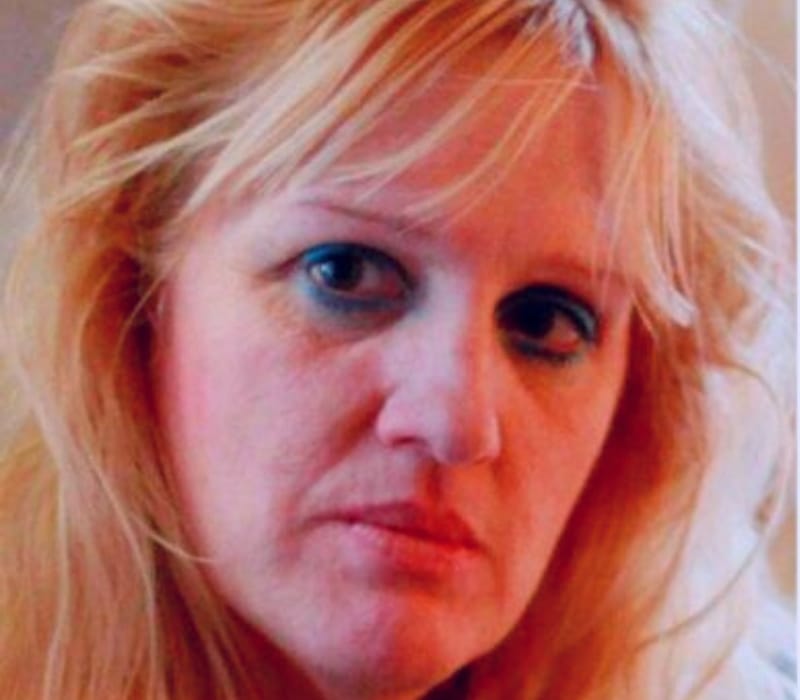 Later, Mari hired an attorney John Ray and they both hired a medical examiner, Michael Baden, to conduct a private autopsy. He found out that there were signs of homicide by strangulation and she was found face-up, which is unlikely in the case of drowning.

Dr. Michael M. Baden said that the larynx was missing and a hyoid bone was missing “horns,” which might happen in the case of strangulation.

On July 23, 2016, Mari Gilbert was Found dead at her youngest daughter Sarra’s Home.

Mari was knifed her mother to death on June 23, 2016, at her apartment on Warren Street in Ellenville, New York. Mari was killed a year after the family had a funeral for Shannan following the independent autopsy in March 2015.

From the Mari autopsy report, it shows that Sarra stabbed her mother more than 200 times and hit her with a fire extinguisher and even sprayed her with foam. According to the authorities, Sara was angry about her mother after she called the police when Sarra drowned the puppy and had temporary custody of Sarrah’s son.

In 2007, she was convicted and charged with second-degree murder and sentenced to 25 years to life and her parole eligibility date is 05/26/2041. Sarra was diagnosed with schizophrenia and once she said to her Boyfriend that she was going to kill her son. 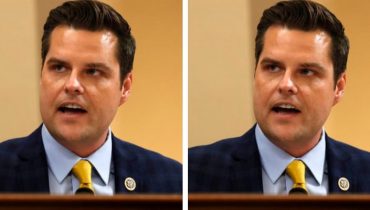 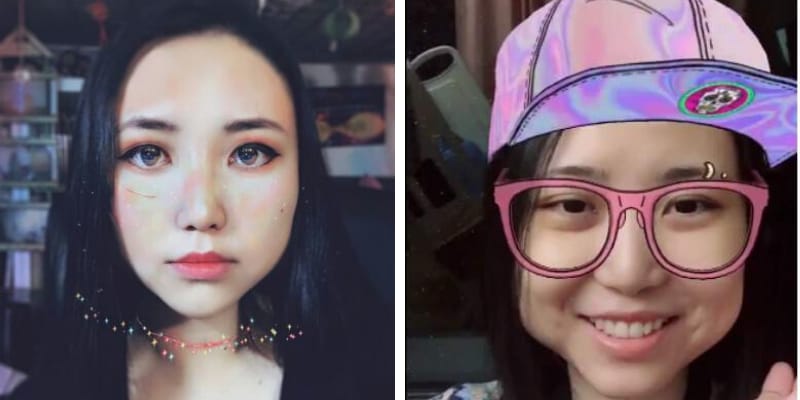