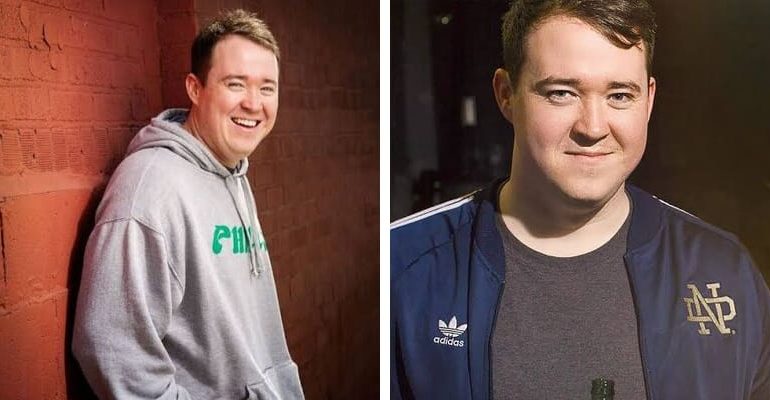 Shane Gillis is popularly known for Infamous Sketch show called SNL and one of the three new members along with Bowen Yang and Cholde Fineman. Furthermore, in 2016 Shane Gillis was named as the Funniest Comedian at the Helium Comedy Club in the city.

Shane Gillis was also named a “New Face” at Montreal’s Just for Laughs Festival. Additionally, Gillis also runs his podcast, Matt and Shane’s Secret Podcast, which runs on a weekly schedule. Curently, he is under fire for his year-old video in which he says racial slurs and it was uploaded by freelance editor Seth Simons. 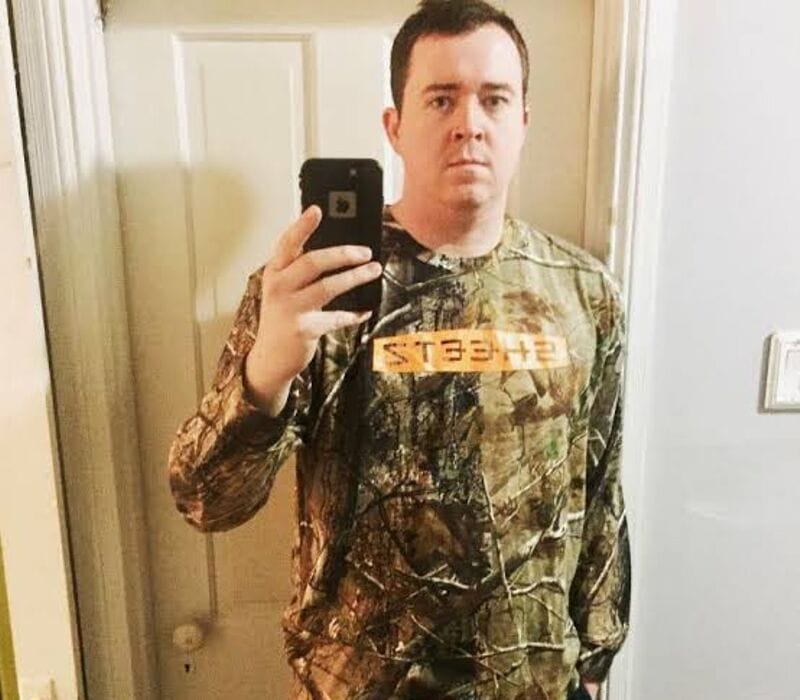 On September 12, 2018, Simon tweeted this video of Gillis in which he used racial slurs for Chinese people among other insults. Simon took this on Twitter and wrote: “Today SNL announced the hiring of its first cast member of East Asian descent, and also this guy.”

today SNL announced the hiring of its first cast member of East Asian descent, and also this guy pic.twitter.com/0FAGJZJUkK

Many are calling for Shane Gillis to be fired from SNL and the report from Huffington Post, Marina Fang Tweeted by saying “In the year of our lord 2019, SNL hired one of the few Asian cast members it has ever had…and this guy, who mocked Chinatown and called Chinese people “f*cking ch*nks.”

On September 13, 2019, Shane Gillis Tweeted by saying “I’m a Comedian who pushes boundaries. I sometimes miss. If you go through my 10 years of Comedy, most of it bad, you’re going to find a lot of bad misses. I’m happy to apologize to anyone who’s offended by anything I’ve said. My intention is never to hurt anyone but I am trying to be the best comedian I can be and sometimes that requires risk.”

Shane Gillis is a Comedian and has a Busy tour schedule in 2019. According to his website, he will be performing on September 20-21 at the Helium Comedy Club in Indianapolis, Then, on October 30 to November 2 he will also be preparing.

In 2016, Shane Gillis was named as Philly’s Funniest Comedian at the Helium Comedy Club in the city and also named as “New Face” at Montreal’s Just for Laughs Festival.

How old is Shane Gillis? was born in 1981 and from the USA and he is 38 years old as of 2019. However, there is not much information about Shane Gillis father, mother, and siblings. 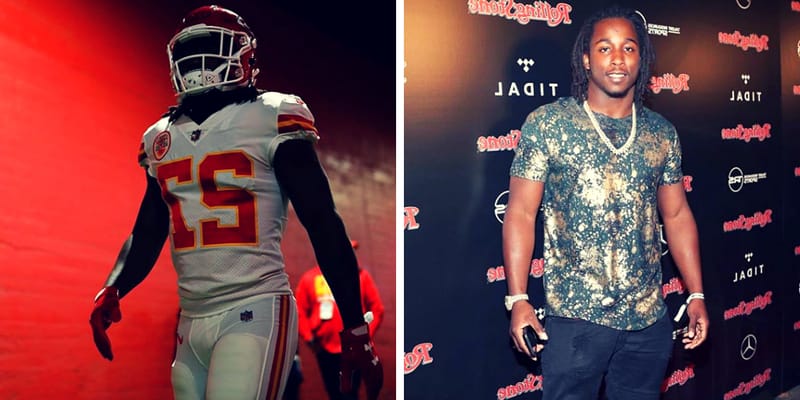 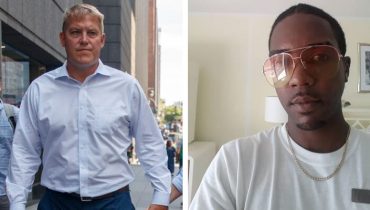