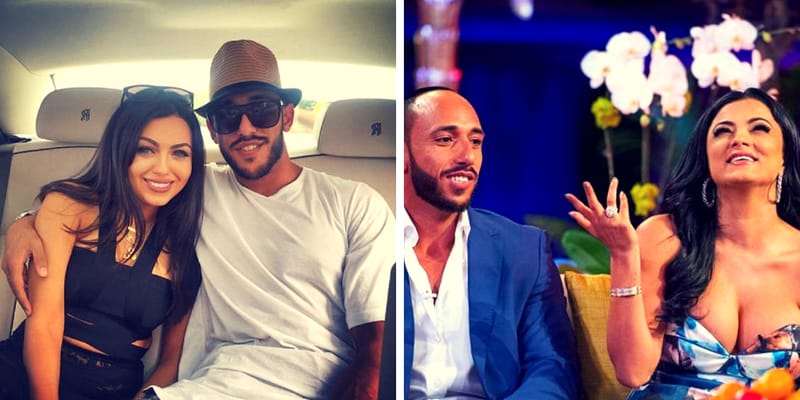 Shalom Yeroushalmi was born on September 6, 1982, in the United States of America. He is a very well established Businessman, and also an American Reality TV Personality. Shalom Yeroushalmi is married to Golnesa Gharachedaghi, the popular actress and Model. Within over a month of their marriage, the couples decided to split apart.

Shalom Yeroushalmi began dating the Businesswoman, Golnesa Gharachedaghi since 2016 and both of them had initially met in their building’s elevator. Eventually, he ended up proposing to his girlfriend and on January 25, 2017, the couples finally tied the knot at Tiny Chapel. Unfortunately, the personal life of the couples is not running smooth. 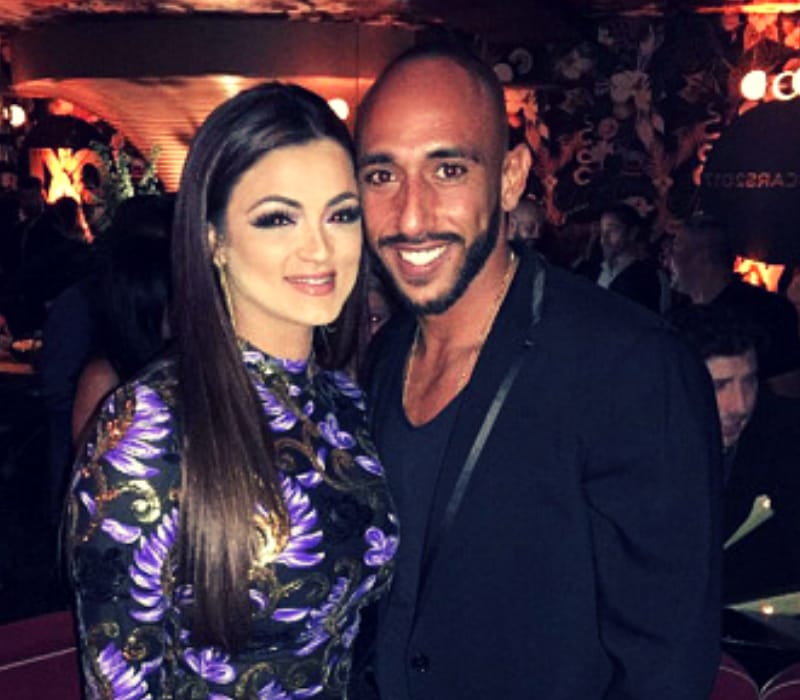 According to TMZ sources, GG has stated that Shalom Yeroushalmi has been harassing her and her family for a couple of months with Emails, Calls, and text. She has repeatedly gone to the press trying to sell stories about her. She claims that her husband has also contacted TMZ and E! News in order to defame her. She is also asking for an order to keep Yeroushalmi 50 yards away from her.

The couples were split-up on March 2, with a month after their wedding. In one of the interview, Golnesa publicized about her marriage which was a mistake. She also revealed about her husband’s character by stating that “She had never believed in marriage. I did something to make someone else happy, but I completely regret it afterward.

I knew what I did was wrong and it was not for me or for my joy but was for someone else’s. I guess for a moment I thought maybe someone else’s happiness will do it for me. And unfortunately, it didn’t.”

Presently the wife of Shalom Yeroushalmi is planning for a grand divorce party since she has stated that their incompatibility is the reason for their reason. She had also posted that their marriage stayed for seven weeks and divorce within two years.

Shalom Yeroushalmi has completed his High school and later he attended California State University and earned his Bachelor’s Degree in Political Science. However, Shalom has not disclosed more information about his Father, Mother, and siblings on social media.

Initially, Golnesa Gharachedaghi’s boyfriend worked as a writer for a number of international magazines. She also participated in the ‘Shahs of Sunset’ which is an American reality television series which airs on Bravo. The series follows a group of Iranian American friends who live in Beverly Hills, who are trying to juggle up their lives and at the same time, balance the demands of their families and traditions.

The estimated net worth of Shalom Yeroushalmi is said to be around $ 600,000 USD. 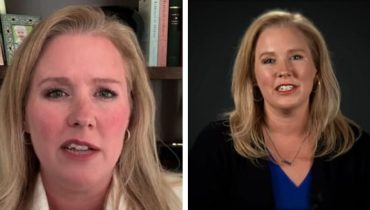 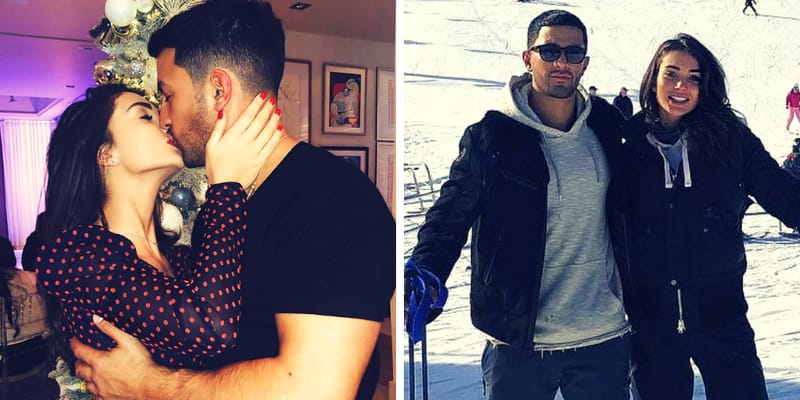