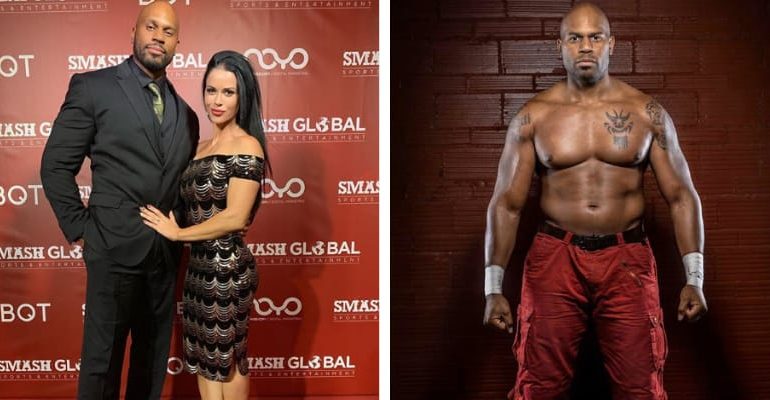 Shad Gaspard was born on January 13, 1981, and from Brooklyn, New York, U.S. Shad went missing on May 17, 2020, and was last seen wearing swimming shorts at Marina Del Ray Beach in California. His missing was reported by his wife Siliana Gaspard on her Instagram story.

She reported his missing on May 18th and according to the source Shad was one of a group of swimmers who got swept up in a riptide and he was swimming with his son, 10. This incident occurred around 4 pm local time and Lifeguards rushed to the scene and his son was also rescued by the team but the former WWE Superstar has not been located. 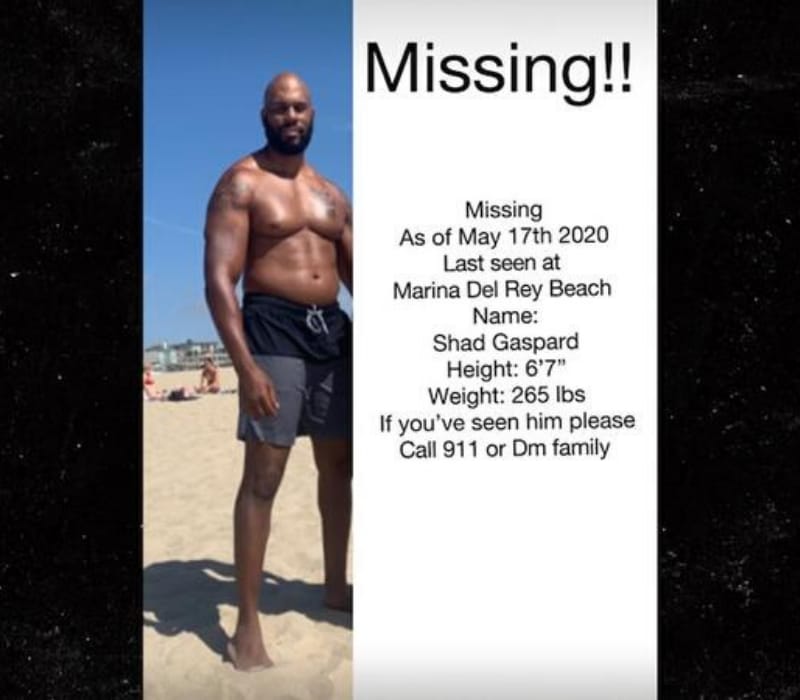 Furthermore, Los Angeles Fire Department lifeguard specialist Pono Barnes told ABC7 that they sent helicopters to search from above the sea and also Divers were sent to scour the area and the official noted that they believe Gaspard did submerge in the water, in an interview with ABC7 Pono Barnes said “That group was stuck in one of the rip currents and were swimming just north of the lifeguard tower,” and added, “That’s why lifeguards were able to get there so soon, but unfortunately, one did, however, submerge.”

According to one eye witness after Lifeguard arrives to save the people Shad Gaspard directed rescuers to help his son first but in the meantime, another large wave swept away Shad and that was the last time he was ever seen, Shad’s wife was also present on the beach with her dog.

Shad Gaspard is an American professional wrestler and best know for his team up with partner JTG as a member of Cryme Tyme under his real name. He started his career at the age of 5 where his father trained him in boxing and at the age of 8, he then trained in a mixture of different martial arts such as Judo, Jeet Kune Do, Kickboxing, and Muay Thai. 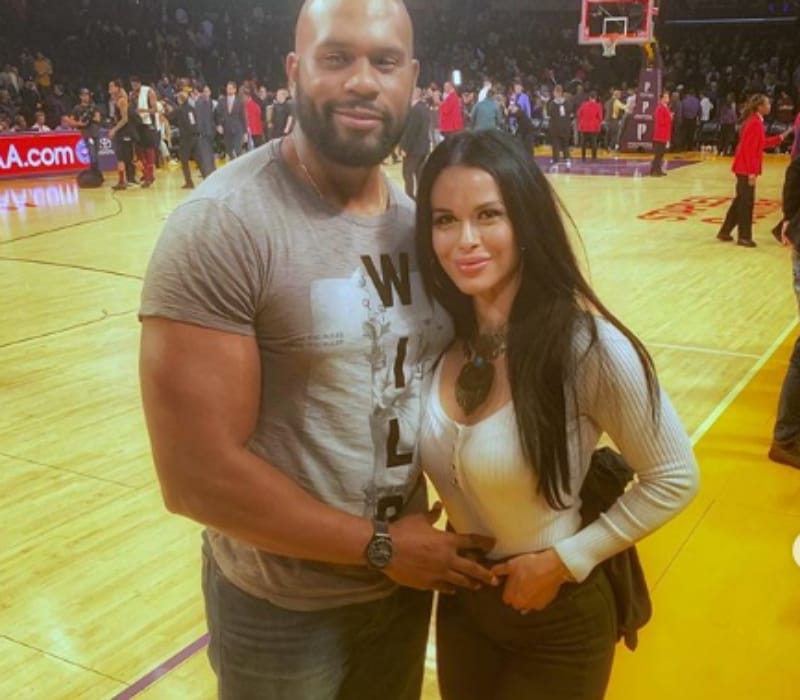 His father Ben Gaspard was a former street enforcer for street gangs and served for gangster Frank Lucas, in the 1970’s he even served as a personal security guard but now owns Mcfay Contracting Inc. Shad was very aggressive in Boxing and earned a nickname “Beast” which was given by his mother Ingrid Chittick. Later, Shad began competing for promoter which made him earn a prize, and Shad was just 16 years but competed against adults who were older than he was by five to twenty years.

Later, in his career, he began working with John Cena and formed several short-lived tag teams with Osama, Mike Mondo, Ken Doane, and Ryan Wilson. on November 19, 2010, Shad was released from his contract and his last television appearance on the May 14 episode of SmackDown where he defeated Jesse Guyver. After departing from WWE he entered into the acting field and appeared on Think Like a Man Too, Get Hard, The Game, and From Dusk till Dawn: The Series.

Talking about his education he attended Private High school and graduated from Georgia Perimeter College.

Shad Gaspard is married to Siliana Gaspard who is a former professional fitness model & competitive bodybuilder, the duo first met at a bar in Tampa. 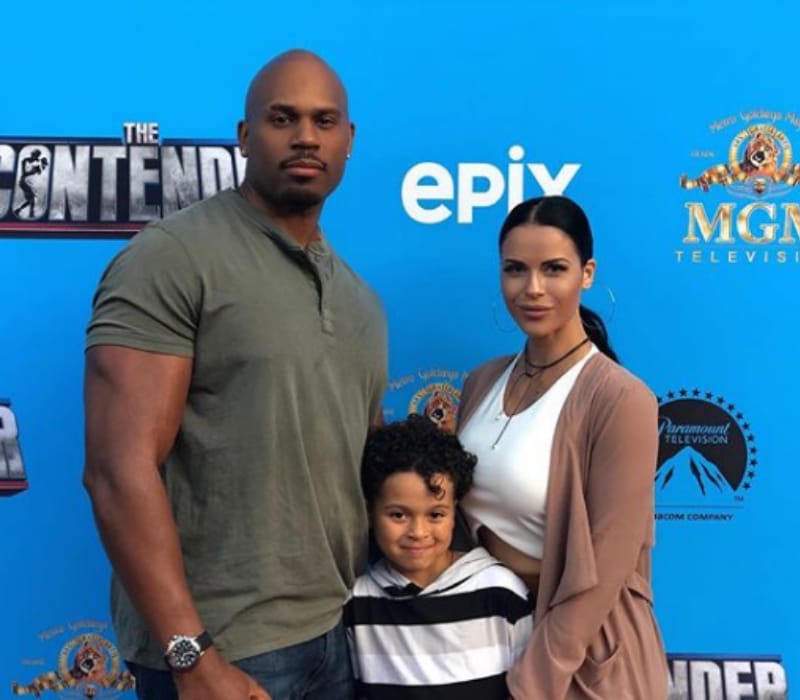 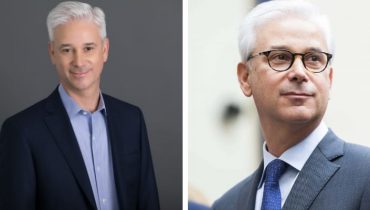 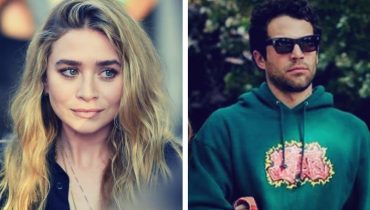