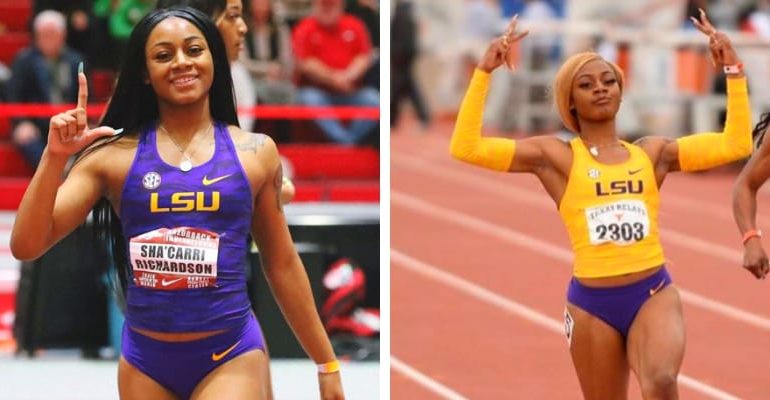 Sha’carri Richardson was born on March 25, 2000, and from Dallas, Texas. She is an Athlete, Sports Personality, Sprinter, and Famous Personality. Furthermore, she became the Junior American Record Holder in 100 and 200 Meters.

She is the daughter of Shayaria Richardson (Mother) and there is not much information about his father and siblings. Later, she completed her education from Carter High School and in 2016 she won the State Championship of Texas over 100 Meters in 11.58 second. 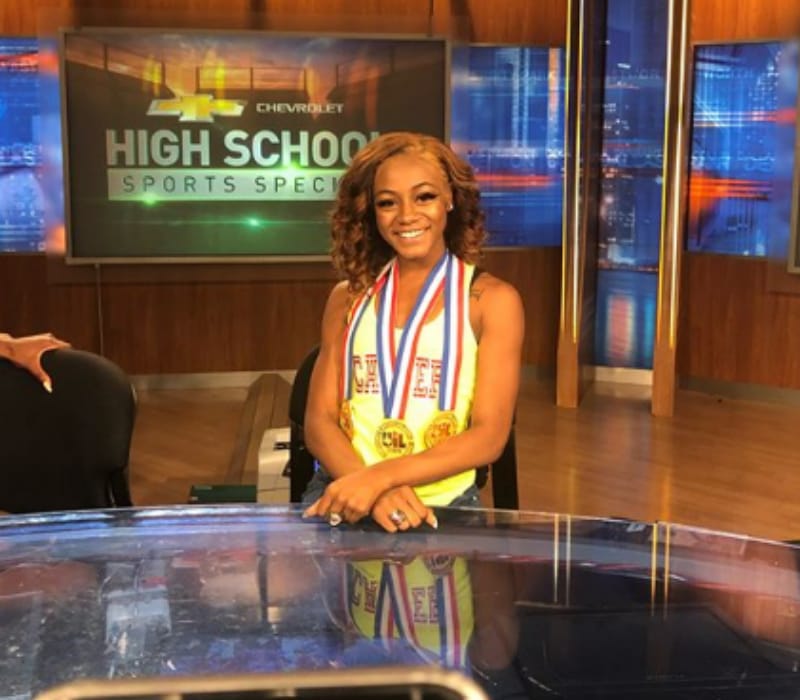 In 2017, Sha’carri signed for the class at Louisiana State University with a time of 11.28 seconds as the fastest High School Athlete. In March 2019, she participated at the Indoor championships of the National Collegiate Athletic Association (NCAA).

Then, Sha’carri fined her 60 Meters Race in 7.27 seconds and also ranked 7th. Her coach name is Dennis Shaver and she also named as a Semifinalist for The Bowerman Award. Furthermore, some of her other achievements are 2017 Pan American Junior Champion (4×100 Realy), 2017 American Family Insurance All-USA First Team, 2017 USATF Junior Bronze Medalist in 200 Meters and 2016 AAU Junior Olympics Champion in 100 Meters. 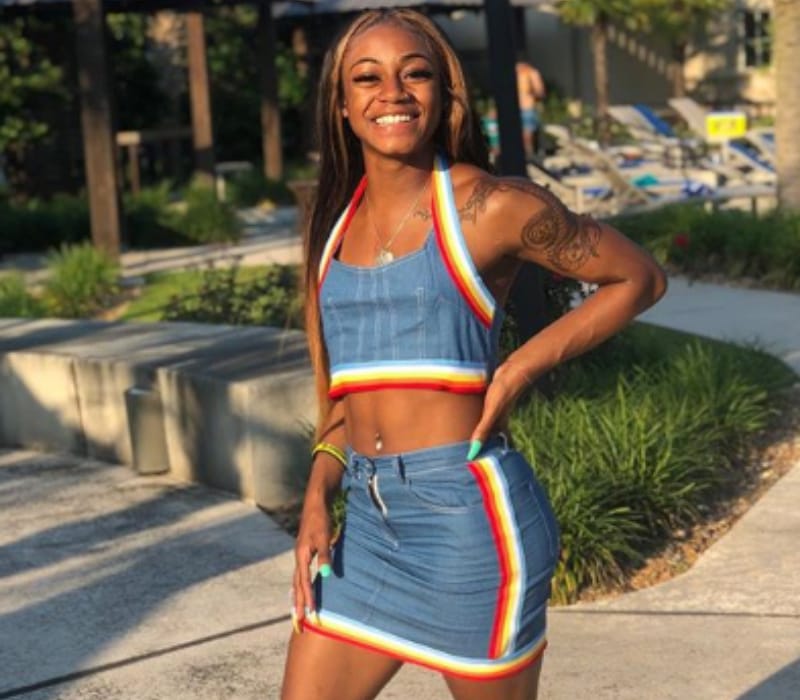 Richardson is very active on Social media platform and has 145k plus followers on Instagram. Recently, she shared an Instagram post and wrote “A freshman can’t do this and can’t do that” not settle because of other limitations of you. This freshman year has been unbelievable for me and I thank God, my school, my support system, people that I don’t know that support me and as well as the doubters that said it couldn’t be done. This is only the beginning of the rest of my life & I welcome y’all in it”.

Later, she even posted “I would like to take this moment to thank the LSU track & field for everything they have help
with through my journey this year and I am very grateful for them. I thank my coaches, family, friends, and fans for all the support while here at LSU. With that being said & after
talking to family and praying for guidance with this decision, I would like to announce that I have decided to pursue my life long dream and become a professional athlete”.

Sha’carri has not revealed anything about is Boyfriend or Relationship status and she likes to keep her private life secret from media life. As of now she is single and focusing on her career.

Estimated Net Worth of her under review and she stands 5 feet 1 Inch tall and weighs around 48 KG.

Ex-Husband: Not known
Dating history: No
Husband: No
Sons: No
Daughters: No 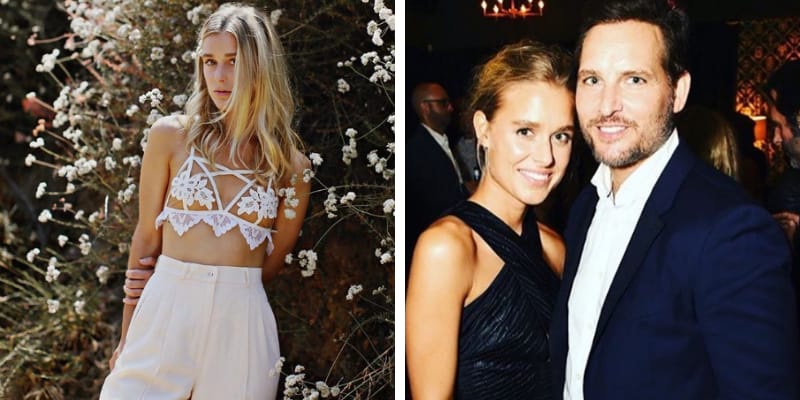