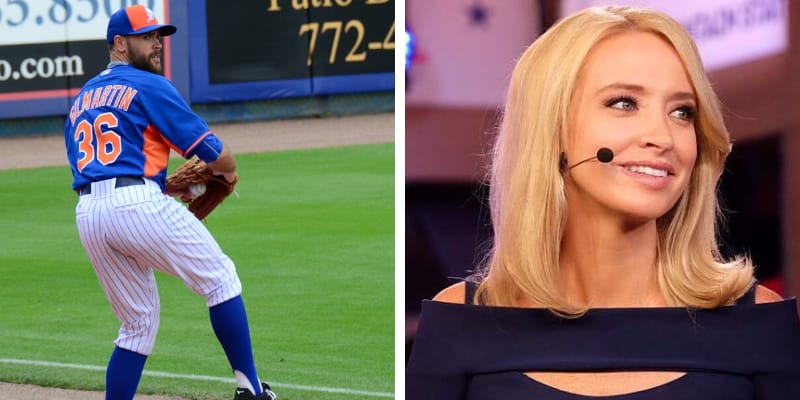 Sean Gilmartin was born on May 8, 1990, and from Moorpark, California. He is an American professional baseball pitcher for the Tampa Bay Rays organization and on Feb 8th, 2020 he signed a minor league deal with the Tampa Bay Rays.

On April 10, 2015, Sean made his MLB debut for the New York Mets against the Braves, a game which ended in a 5-3 loss. Later, on October 1, he made his first MLB start, throwing five innings against the Phillies.

Before starting his professional career, Gilmartin attended Florida State University and was an All-American pitcher for the Seminoles baseball team. In 2015, he helped to get the Mets to the World Series and his next two seasons weren’t as successful and Gilmartin spent most of 2016 and 2017 in the minors.

In 2017, he was claimed off waivers by the Cardinals and released in 2018. On August 11, he signed a minor-league deal with the Orioles and was called up to the majors. In 2019, he started the season in the minor leagues for the Orioles, Gilmartin had his contract selected to the majors on June 17, 2019. Gilmartin was designated for assignment on June 25, following the acquisition of Tayler Scott. He elected free agency on October 1, 2019.

Curently, he signed with a minor league deal with the Tampa Bay Rays on February 8, 2020. Prior to the start of the season, he was battling to get a job as the multi-inning lefty receiver for the Rays.

How old is Sean Gilmartin? He was born on May 8, 1990, and from Moorpark, California and he is 30 years old as of 2020. He is the son of Paul J (Father) and JoAnna Gilmartin (Mother), where his father is a chiropractor.

Talking about his education he attended Crespi Carmelite High School in Encino, California and enrolled at Florida State University in 2009, receiving a scholarship to play college baseball for the Florida State Seminoles baseball team.

He is married to his wife Kayleigh McEnany and she is an American spokesperson, Former CNN contributor, Writer, and Political commentator. On April 7th she was named as the new White House press secretary and she was secretary. 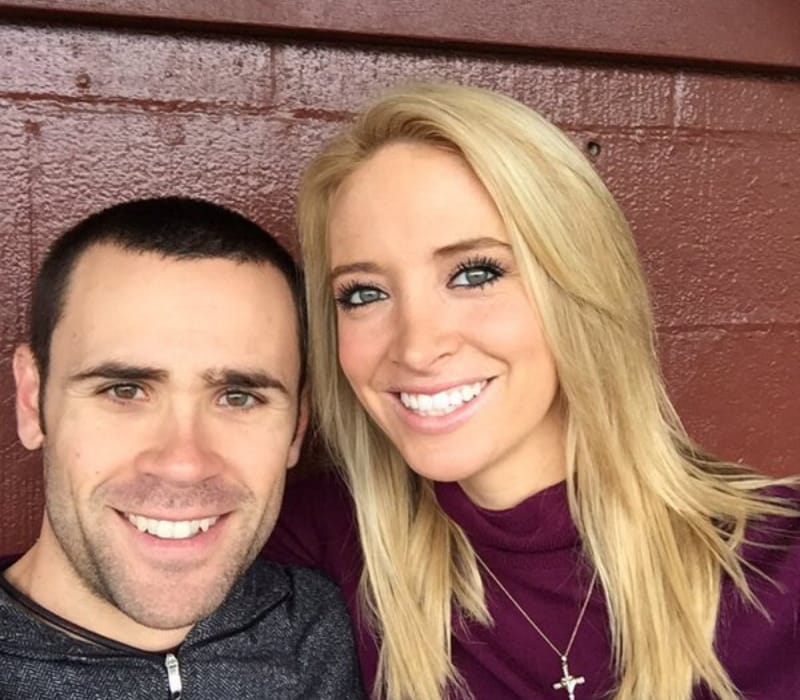