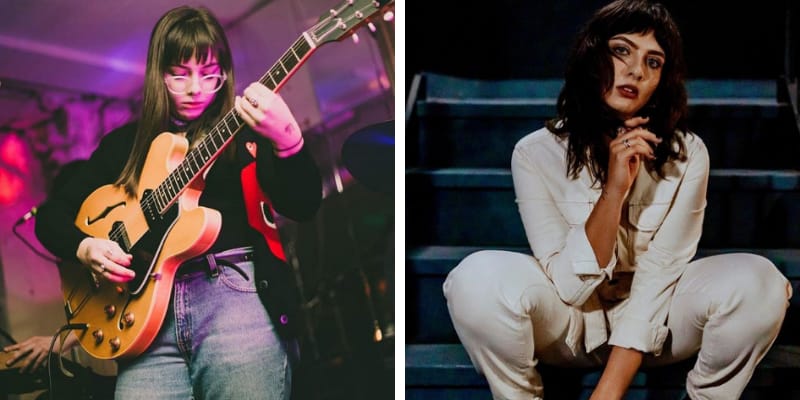 Saveria was born on April 18, 1997, and from Ontario, Canada. She is a Singer, Internet Personality, Songwriter, and Producer. She rose to fame after her song ‘Pity’ and ‘Down To The Roots’ that has garnered her a sizeable following, online.

The new season of American Idol premiered its first episode on February 16. Moreover, fans were thrilled to once again see their beloved judges from last year – Katy Perry, Luke Bryan, and Lionel Richie, along with longtime host Ryan Seacrest and the show’s fulltime mentor, Bobby Bones, but their decisions on the show left many viewers fuming. 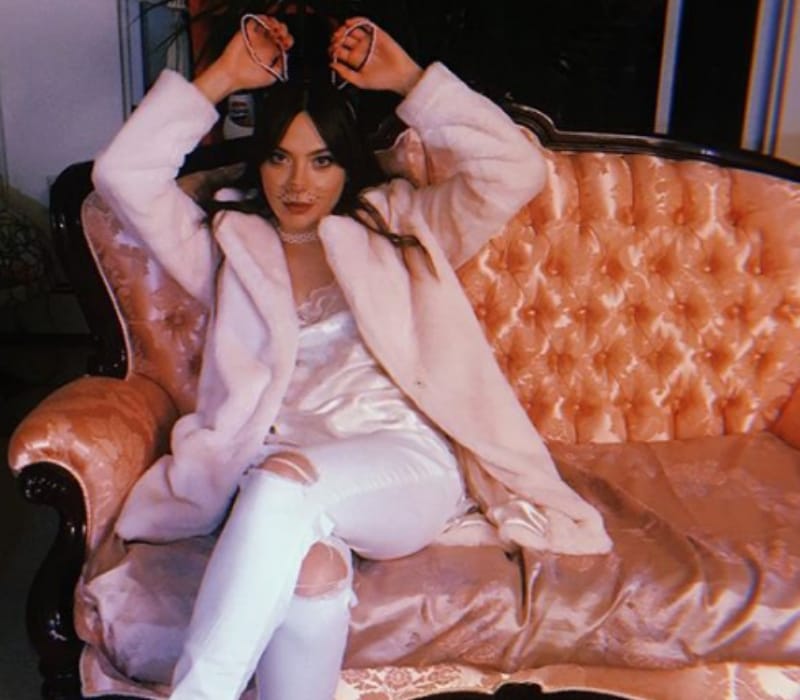 Yes, Saveria did not fit the American Idol and she was eliminated. In the show she played one of her originals, ‘Tell Me This Is Real’ but judges needed a certain wow factor. Lionel Richie recognized that she had great vocal talent, but he also admitted that he found himself drifting during her performance, and wasn’t engaged enough. Similarly, Luke Bryan said that he wasn’t fully “levitating out of his chair”, even though he liked her voice.

But Katy Perry gave her a resounding “yes” as opposed to the other two male judges, who both declined to put Saveria through to the next round. After the decision was finalized Katy shoved drinks off the judges’ table, punched a hole in a show sign, and ran barefoot down a hallway after the woman’s audition.

Later, fans felt outraged that Saveria didn’t make it through when she had a great vocal ability. “Are they not sending her to Hollywood. What. #AmericanIdol” and another user on Twitter wrote “Ok, how is she not famous here in Canada yet??? She’s great!.”

She started her singing career at the age of 9 and also released songs like ‘Pity’ and ‘Down To The Roots’ that helped to gain huge followers. 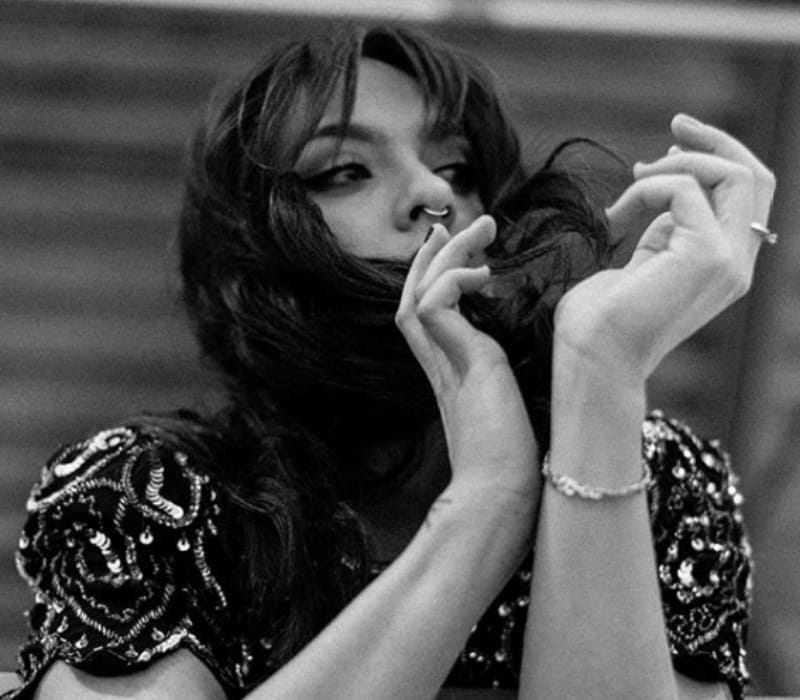 She moved to London when she was seven and within a year joined the Original Kids Theater Company. Later, she auditioned and joined Mini Pop Kids and recording four Albums with the musical group. Furthermore, she also plays the guitar and is the lead singer of the London Band Daytrip.

Saveria also appears in a Spotify ad on a large billboard in Canada. She posted this picture on her Instagram account on Feb 16th and cautioned “AHHH this is so wild!!!!!! Thank you so much @spotifycanada 💙 Stream “Down to the Roots” on Spotify now!.”

Curently, she has 7.1k plus followers on her Instagram account and she regularly posts her photos and videos.

She has two older brothers named Pietro and Antonio. Furthermore, we have less information about her family and education. 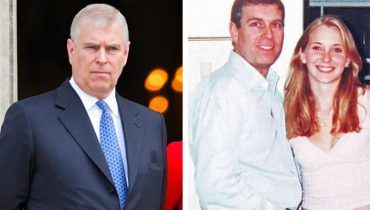 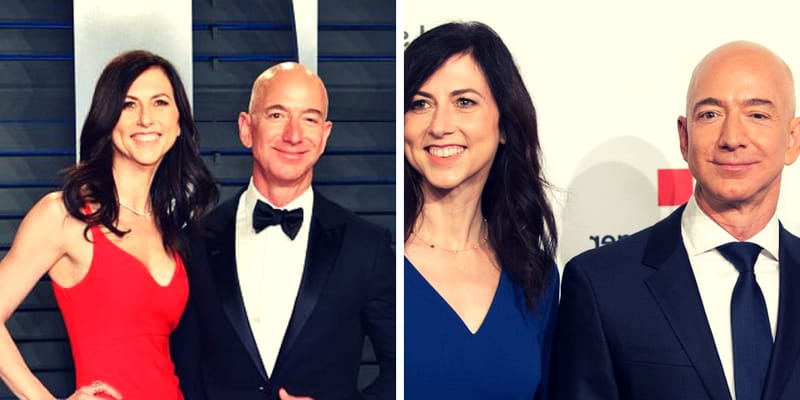