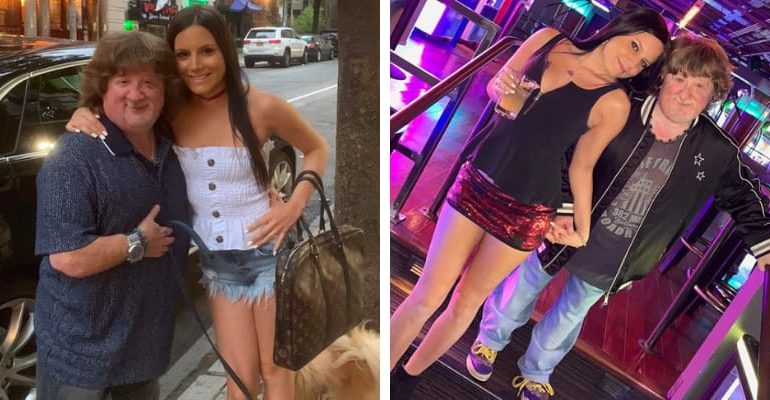 Sarah Russi was born in 1992 and from New York, New York, US. She is popularly known as the Girlfriend of Mason Reese who is the best know as a retired child actor. Furthermore, she is an adult & webcam model and also worked as a sugar baby in the past.

Mason Reese Well-Known Child Actor From the 1970s and 1980s. In a Youtube video of Mason can be seen singing a song atop a giant cootie toy in the Macy’s Day Parade in 1975. Later, he starred in over 75 commercials, promoting products like Underwood Deviled Ham, Post Raisin Bran, and Dunkin’ Donuts. 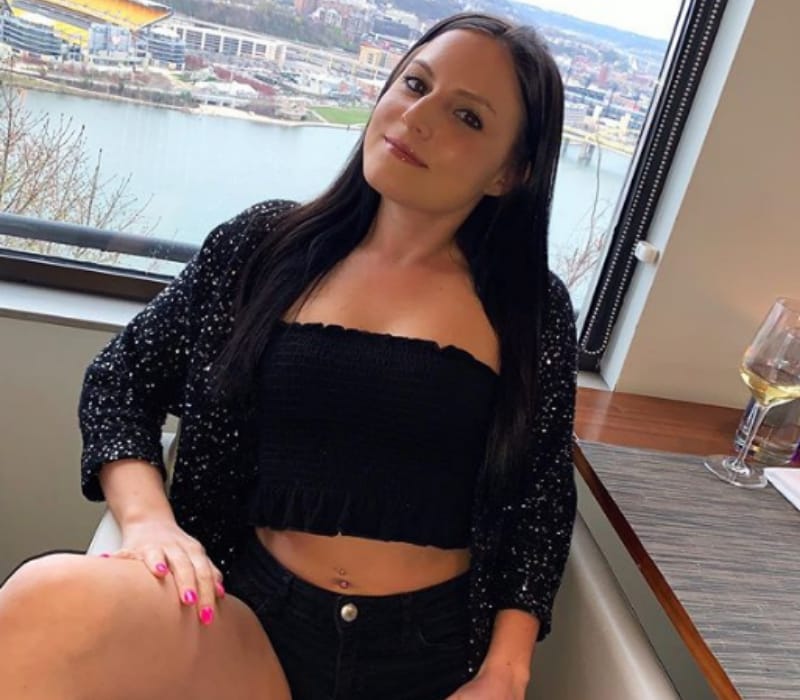 In fact, Seven of Mason’s commercials won Clio awards, including the coveted best male actor Clio. Additionally, he also appeared on countless variety and talk shows and appeared on the Mike Douglas Show over 25 times and co-hosted thrice.

Mason also own bars and restaurants around New York City and he worked as an entrepreneur for 20 years. In fact, he appeared on the covers of every major magazine including T.V. Guide.

Sarah is a Model and worked with many modeling industry and clients. At the age of 17 she set up her first photoshoot and it all started at an early age where Sarah wanted to work in the Entertainment Industry. In an Interview with Ouch, she said that “I Would love to do more acting works. Being on reality TV has been a goal of mine for years now, and I hope to accomplish that very soon”

Earlier, Sarah also worked as a sugar baby. Currently, she works as an adult and webcam model. In the episode of “Love Don’t Judge” she talked about her adult career and also said that it’s not just a sexual thing for her, that she enjoys getting to know to people.

My love ❤️ and all the sexy daddies in the back.

How old is Sarah Russi? was born in 1992 and from New York, New York, the US and she is 26 years old as of 2019. Furthermore, there is not much information yet about her father, mother, and siblings.

In an Episode of “LOVE DON’T JUDGE” which aired on Barcroft TV, Sarah told that “When I first met Mason, I thought he was the most adorable person on the planet,” and added she likes older men because they are more mature.

Then, Sarah is attracted to grey hair and bald guys and describes Mason Reese as “nice” and “fun to be around,”. Moreover, she gets upset when people suggest she is dating Mason for his money. Sarah “can go out and date 20 guys who will give an allowance,” but says she is happier being in a relationship with Mason than getting paid $300 to go out to dinner.

She has not revealed anything about her previous relationship or boyfriend. Currently, she is in a relationship with 54 years old Mason Reese. 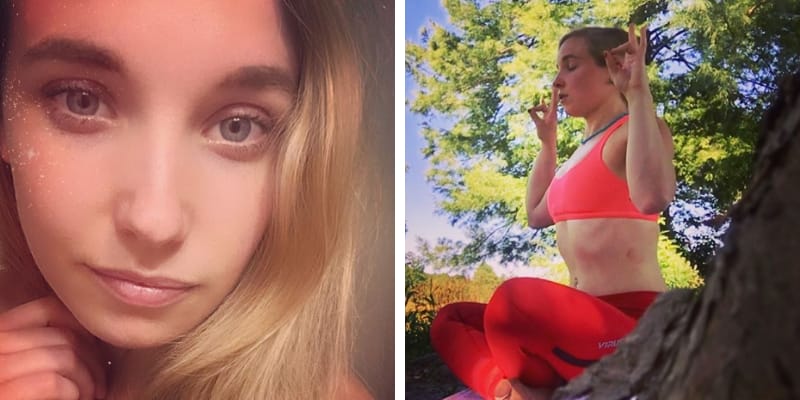