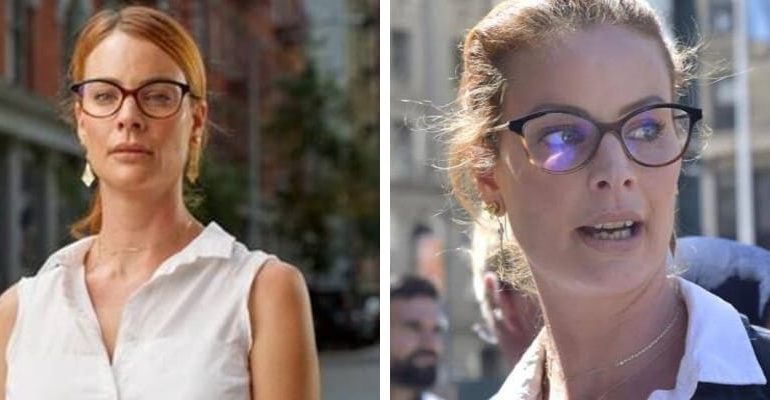 Sarah Ransome was born in 1984 and from South Africa. She was one of the Jeffrey Epstein sex slaves and escaped in 2007 when Epstein sent her to South Africa to look for a young personal assistant.

On August 10, 2019, Jeffrey Epstein was found dead of an apparent suicide by hanging. Prison officials found his body in his cell at 6:30 a.m and three weeks previously he had been found unconscious in his jail cell with injuries to his neck. 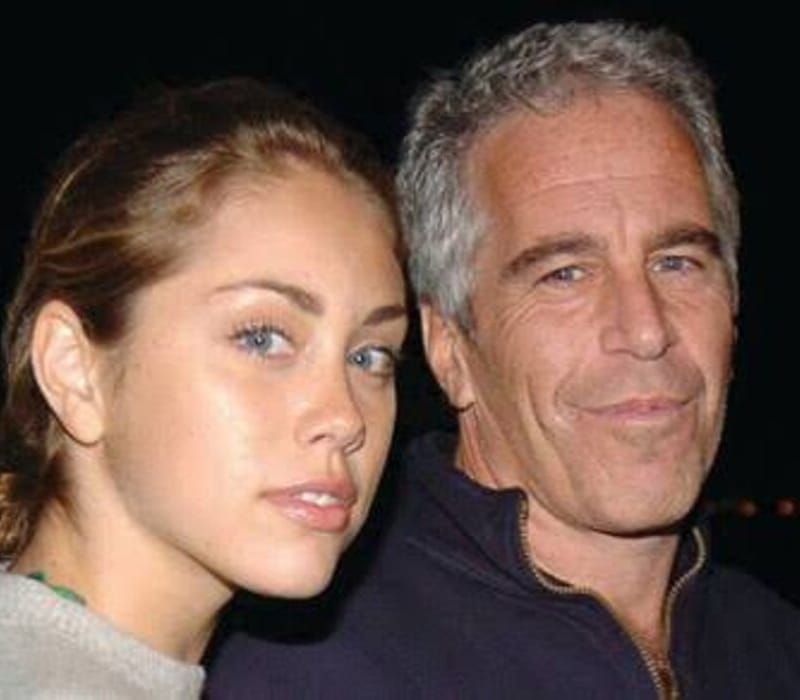 Like other girls, she was tricked by Ghislaine Maxwell who has been accused of acting like a “madame” for Jeffrey Epstein. Ghislaine made Jeffrey look good. Sarah first met Maxwell on the Island and told that she and Epsteins were more like friends or siblings than a couple.

In September 2006, Sarah came to New York to pursue her career and during that time she was 22 years old. However, everything was not fine with her and was broken, Sarah once approached by another woman at a Manhattan nightclub and gushed about Epsteins and said he helped me achieve my dreams.

Sarah Ransome was convinced by that woman and packed her bag for a trip to his Caribbean island. They boarded Lolita Express its a private jet of Epstein and quickly saw his perverted side of him. After reaching the Island he started to abuse her and in an interview, she told that.

“There were some days I was raped three times a day. And then he would rape others,” she said, adding that she had to be readily available for Epstein and his friends, whom he “lent us out to.” According to NYPost. Later, she said “In six months I never saw him do a day’s work. I never saw him work. He was sexually abusing us all day long.”

Later, Sarah Ransome moved to New York and lived in an Upper East Side apartment building owned by Epstein, even there she was prevented from becoming friends with any of his other girls. Moreover, he forced her to lose weight and see a psychiatrist of his choosing.

Back in Island, Sarah was so determined to escape Epstein she tried to swim through shark-infested waters and gambled her life in the Caribbean waters. After escaping from him she filed a suit against Epstein and Maxwell in 2017. Sarah alleged that Maxwell hired her to give massages to Epstein and later threatened to physically harm her or destroy her career prospects if she did not comply with their sexual demands at his mansion in New York and on his private Caribbean island, Little Saint James. The suit was settled in 2018 under undisclosed terms.

How old is Sarah Ransome? was born in 1984 and from South Africa and she is 33 years old as of 2019. However, there is not much information about her father, mother, and siblings. 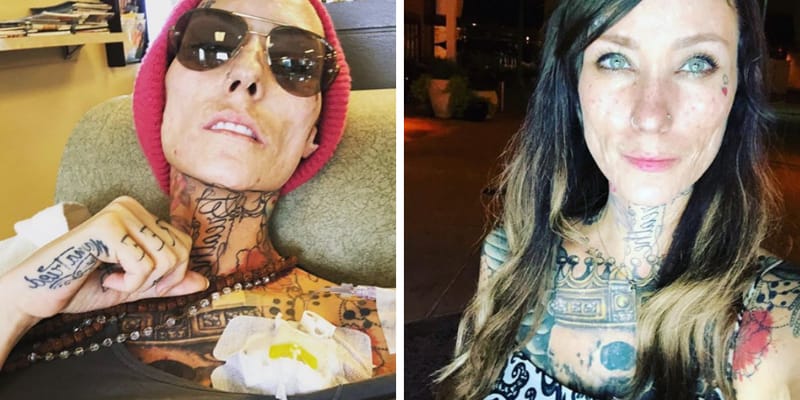