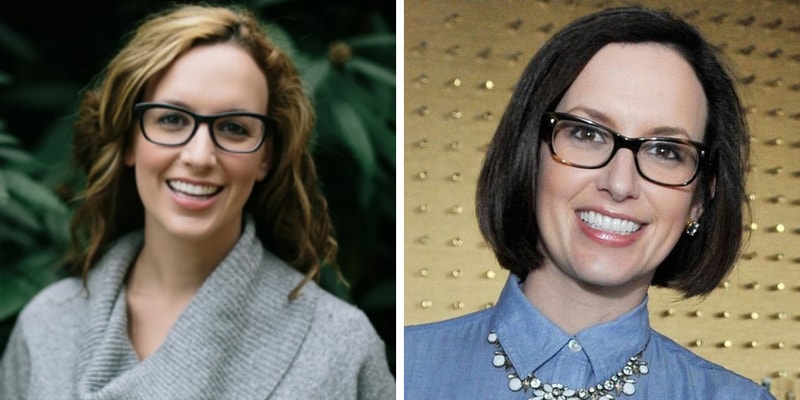 Sarah Isgur Flores was born in 1982, in Houston, Texas, United States of America. She is an American Lawyer, Former Deputy Communications Director, and Republican Strategist. Recently, CNN announced that it is hiring Sarah to be ‘one of several editors’ who will help ‘coordinate coverage related to politics across TV and digital.’

On February 19, 2019, CNN announced that it would be hiring Sarah Isgur Flores as the new political editor, who would be supervising 2020 election coverage. However, her appointment was criticized by many journalists, politicians and other people. Moreover, the U.S Representative for New York’s 14th congressional district, Alexandria Ocasio-Cortez showed her dislike for Flores appointment on her Twitter account. 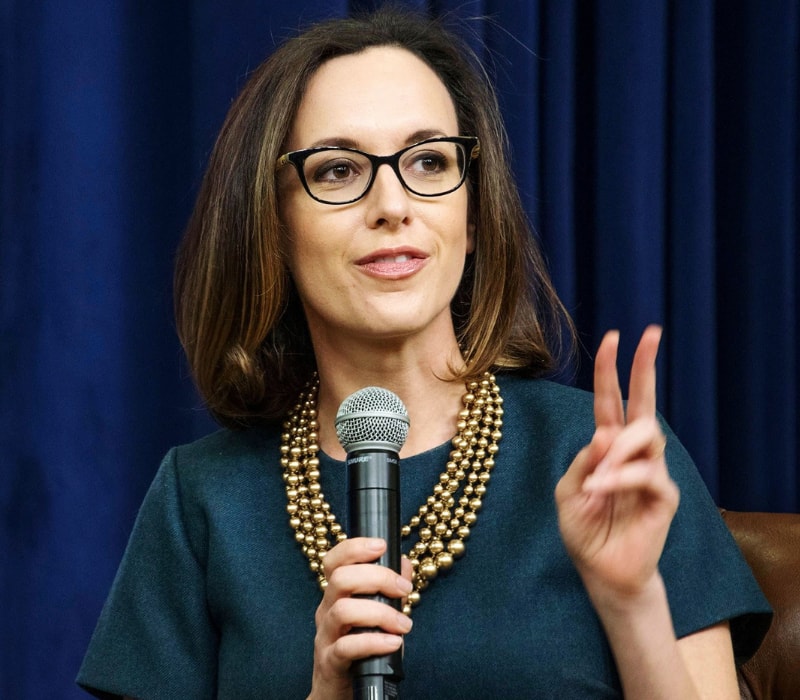 Sarah has completed her High School education form a private school in Texas. Later she enrolled in Northwestern University and earned her degree in Bachelor of Arts in Political Science and History in 2004. She also earned her Juris Doctor degree in 2008 from Harvard Law School. However, there is not much information available about the lawyer’s parents and siblings.

Sarah was working in the Office of Congressional Communication for the Federal Aviation Administration in 2004. During her studies at Harvard, she worked as a clerk for various firms including Cooper and Kirk, Office of Legal Policy at the Department of Justice, LLP and Wiley Rein.  Sarah Isgur Flores also worked as a fundraiser for Mitt Romney’s 2008 Presidential campaign. Soon after graduating from Harvard, Isgur Flores began at the National Republican Senatorial Committee as legal counsel, and later as a law clerk to U.S. Court of Appeals.

For the Ted Cruz’s 2010 campaign for Texas State Attorney General, Flores was the political director of Texans for Ted Cruz. Furthermore, she was also a deputy communications director for the Republican National Committee (RNC) from 2013-2014. Eventually, she took up the communications position with Carly Fiorina’s super PAC. Isgur Flores was also elected to the national board of Texas-based Maverick PAC in April 2016. Recently, on February 29, CNN also announced that Sarah would be joining the organization as political editor to help with 2020 election coverage.

Sarah is married to Chad Flores and the couples also share children together, whose names are not known. We will be updating more information about Flore’s personal life very soon.

The estimated net worth Sarah Isgur Flores is under review and will be updated shortly.