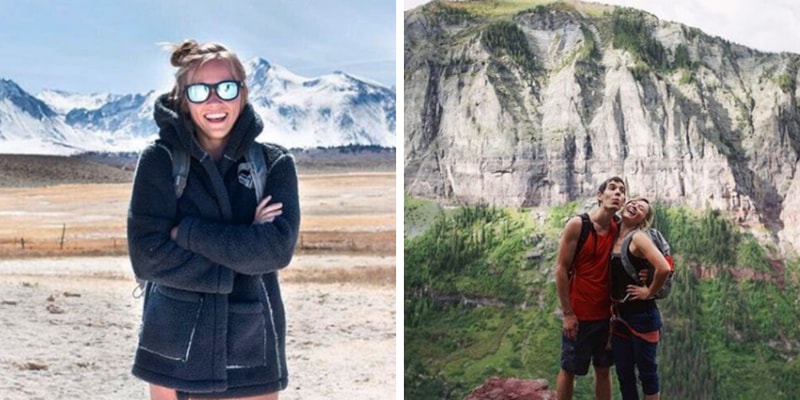 Sanni McCandless was born on June 30, 1992, in Seattle, Washington. She is a Girlfriend of Alex Honnold who is an American Rock Climber and moreover, she is a Rock Climber, Co-Founder and Life Coach.

Sanni is the daughter of Jay McCandless (father) and Leslie Marijke McCandless (mother). Her father is an Electrical Engineer and mother is a Corporate Communications Specialist. Later, she even has a sister. 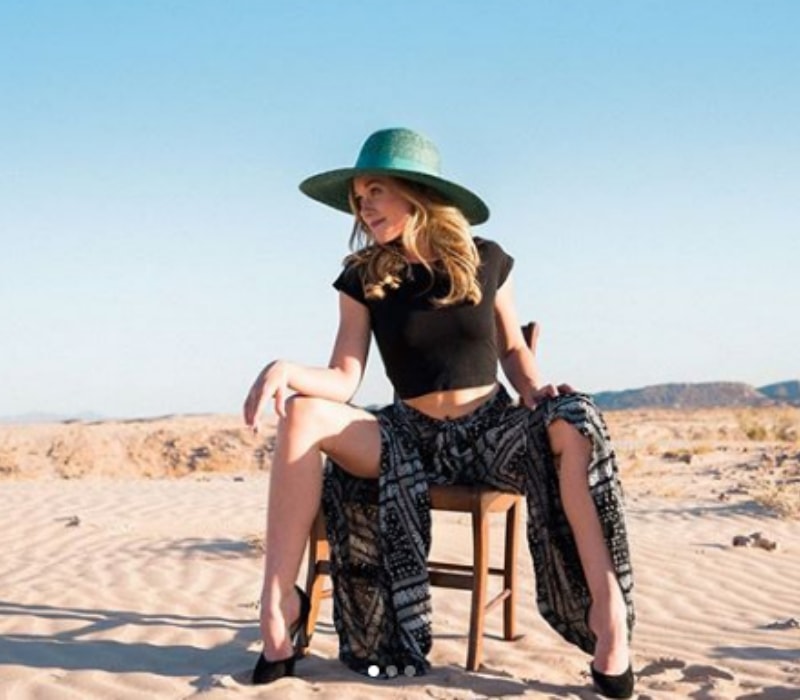 She did her schooling from East Chapel Hill High School and spent her most of her childhood in Washington and North Carolina. Later, graduated in 2014 from University of North Carolina with BA in Psychology and Minor in Spanish.

Later, she started her career in EnergySavvy software company as Events and Marketing Co-ordinator. After working for two years decided to quit a job in 2016 and started to travel around the world.

Along with it, she started her own venture called “OutWild” where it is an Outreach carnival with group activities and also certified life coach from iPEC Coaching. Earlier, she was working as a hospitality assistant in a Workway in Cordoba, Spain.

Furthermore, he his quite popular for climbing El Captain in Yosemite Park and his life journey was filmed and aired on National Geographic Channel called Free Solo.

This couple met during a Book Event named Alone on the Wall by Honnold. While she and her friend went to the bookstall and to get sign a copy of his book and eventually they exchanged number.

They went on a date in Seattle and tried to Switzerland. Currently, they are living in Las Vegas, Nevada, USA. Sanni real name is Cassandra McCandless and she also went to Spanish class and taught elementary level Spanish while traveled to Mexico.

Earlier, she used to work with Arts Council in North Carolina as an Intern and even worked as a waitress at a Local Pizzeria. In addition, was business manager for Cadence All female called Cappella Group.