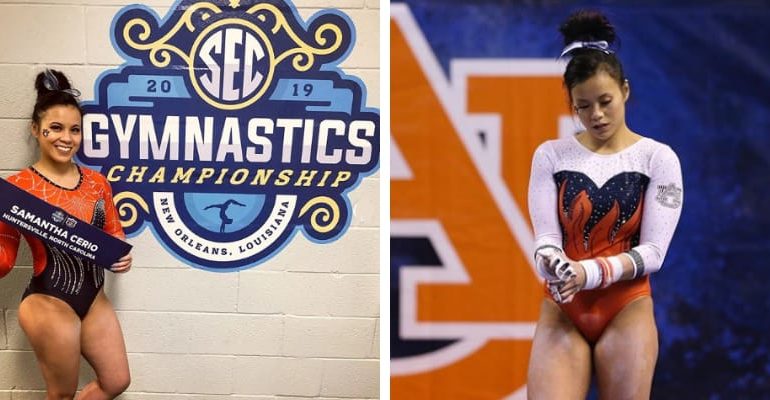 Samantha Cerio is an American gymnast and a student of Aerospace engineering from North Carolina. Recently, the 22-year-old gymnast broke both of her legs during a Competition when she was performing a handspring double front but fell on a blind landing.

During an NCAA regional event at Baton Rouge on April 5, 2019, when Cerio was performing her floor routine she broke both her legs when she was performing a handspring double front. As a result of the accident, the gymnast started her departure from the sport. The blind landing caused her legs to buckle as she crashes landed at an awkward angle and yelled out of pain. 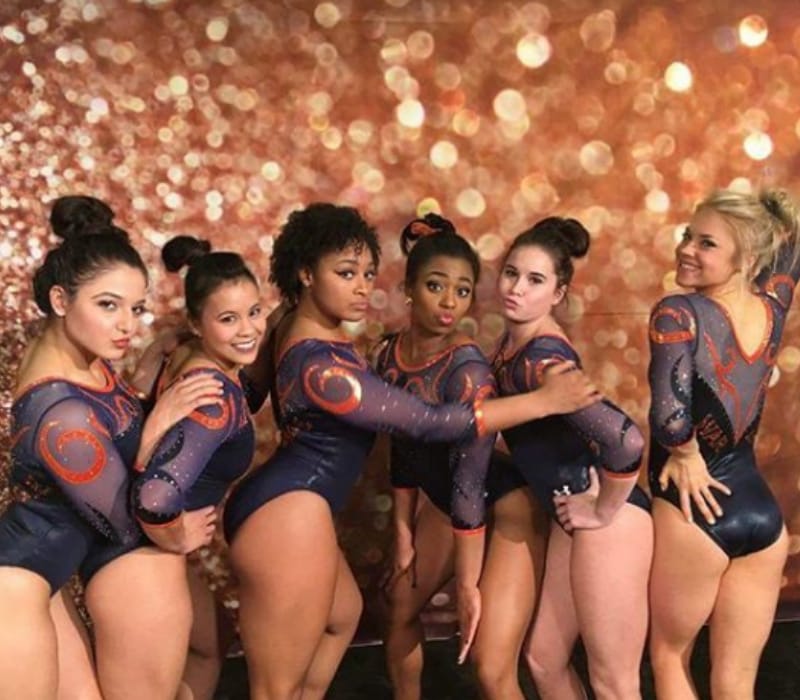 Immediately Samantha Cerio ‘accident’ was taken to a nearby hospital and the doctor told that both her legs have been broken and knees were dislocated. This tragic incident ended Cerio’s college career in agony and was retired from sport career.

Following the incident, the Auburn coach, Jeff Grabs stated that it was difficult to see the accident and also told the Samantha is a soldier.

Samantha Cerio was born in 1996 in Huntersville, North Carolina, United States of America, she basically belongs to Asian-American ethnicity. She is the daughter of Michael Cerio (Father) and Becky Cerio (Mother) and also has a brother named Dominic Cerio. 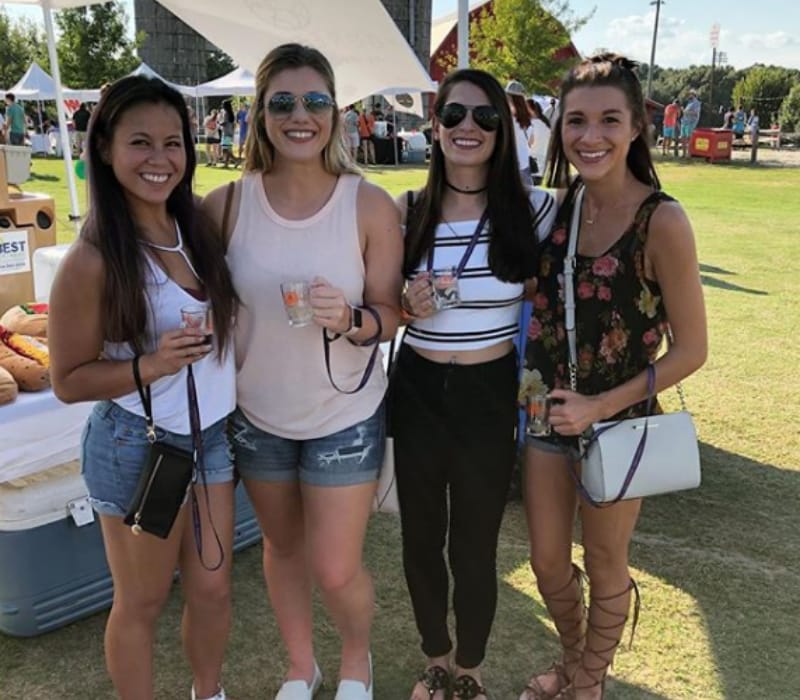 The 22-year-old gymnast has completed her schooling from South Iredell High School and she remained 4-time JO National qualifier with top 10 AA finish in three during her high school. She later enrolled at Samuel Ginn College of Engineering and completed her graduation. She became JO National Bars Juniors in 2015 and her coaches are Kristie Phillips and Geoff Stafford. Samantha was pursuing her higher studies at Auburn University.

The gymnast is known to be dating her longtime Boyfriend Trey Wood since a couple of years. The couple also posts there pic together on Instagram frequently and moreover, Cerio has more than 67k followers on her Instagram. 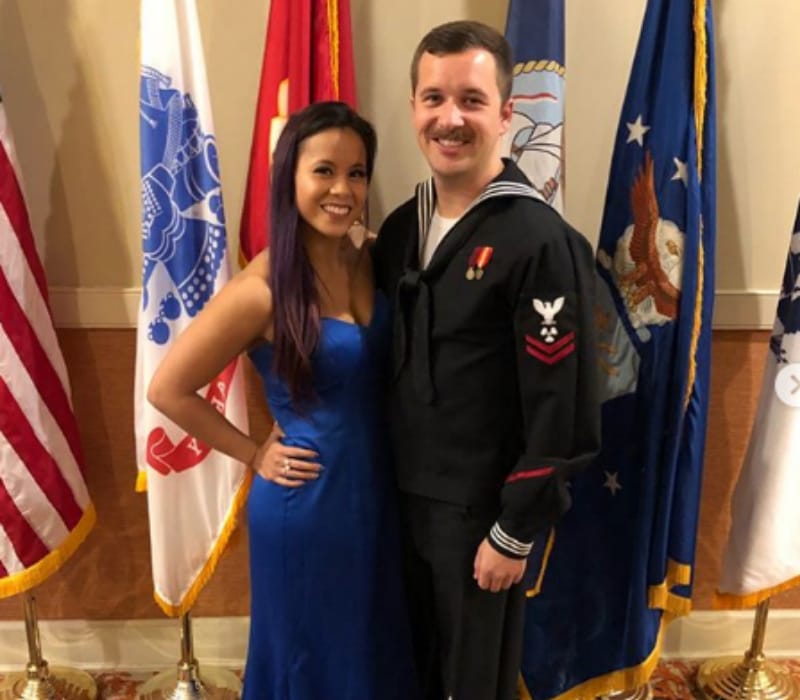 The estimated net worth of Samantha Cerio is under review and will be updated shortly. 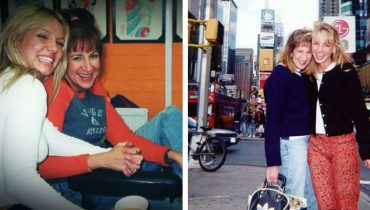 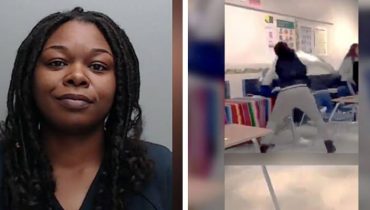